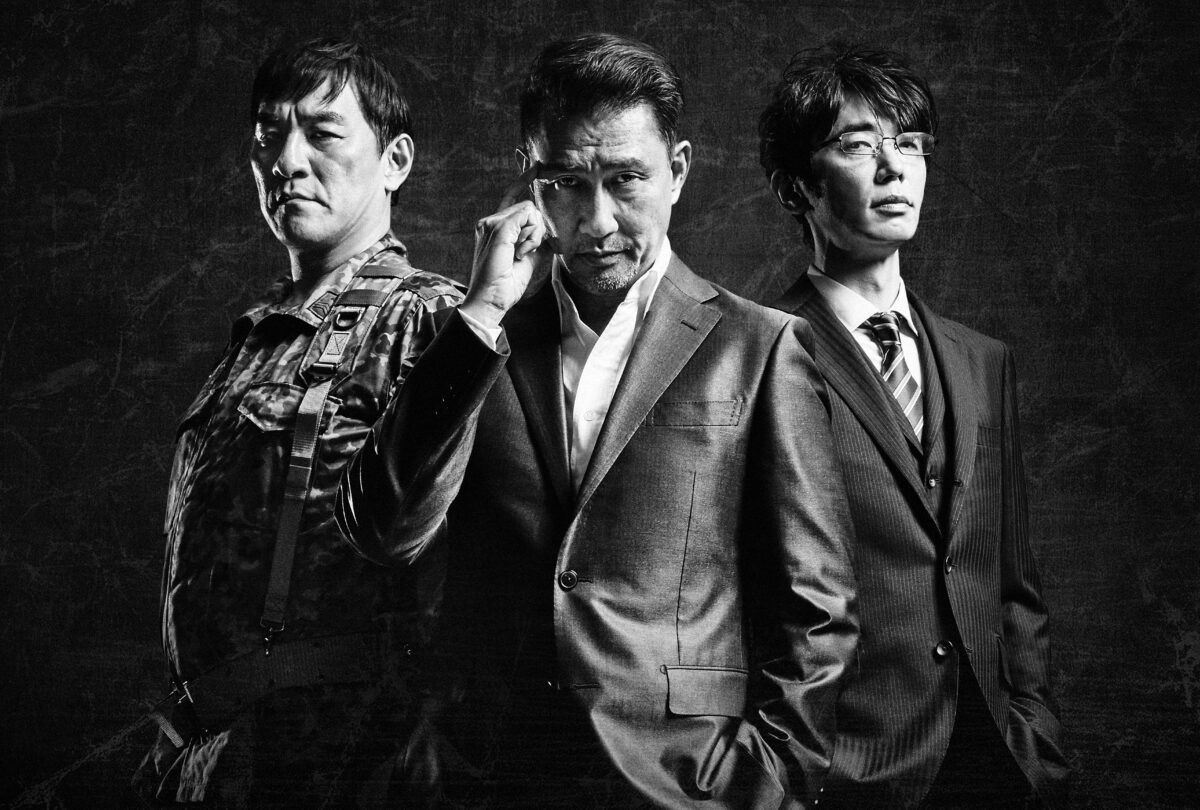 Pierre Taki as Isao, Kiichi Nakai as Kenta, and Yusuke Santamaria as Hirohashi in "Kinpika." Photo courtesy of MHz Choice.

Based on a series of books by Jirô Asada, written for television by Shin’ichi Hisamatsu, and expertly directed with style by Masaki Nishiura, “Kinpika” is a Japanese limited series to be savored. It is about a disgruntled and cynical retired detective who assembles an unsanctioned trio of convicted criminals and gives them free reign to extract the justice that was denied them in their previous existences. 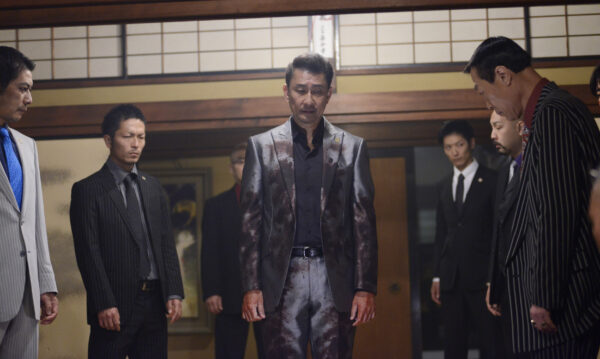 Kenta was a yakuza who did time for killing a rival boss. He fell on the sword for his leader and spent 13 years in prison to take the pressure off his gang. He should have been met at the gates of the prison upon his release as a sign of respect and appreciation. Instead he is met by Mukai, a police detective who knew that Kenta was persona non grata for all the wrong reasons.

Hirohashi was a political secretary with a lovely wife, two kids, a respected father-in-law, and a bright future. Most people thought the brilliant young man was destined to become Prime Minister. Hirohashi’s boss has taken a bribe and the news media has gotten wind of it. When Hirohashi’s father-in-law begs him to take the fall for the bribe, he agrees even though it means disgrace and a short prison sentence. Instead of gratitude, his wife divorces him and he continues to be vilified in the press, ruining any chance of rehabilitating his employment opportunities. He, too, is met by Mukai. 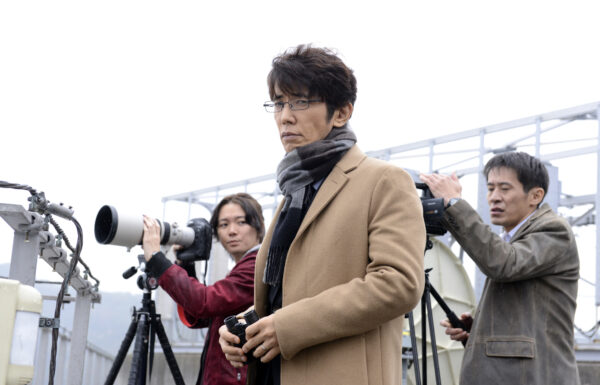 And finally, Isao Okawara, a Security officer in the military, arms himself and hijacks a high powered meeting deciding on the future Security Treaty Bill, something Isao passionately believes is wrong for the country and its people. Not the brightest bulb in the socket, he botches his hara-kiri, is arrested, given a dishonorable discharge, and sent to serve his term in a military prison. Upon discharge, he is also met by Mukai.

Mukai now has the team he was seeking: Guts, Brains, and Muscle. He is giving them the opportunity to right the wrongs done to them and to society, but they must do it logically without the kind of violence that will blow back on him. They can, he assures them, receive justice by working together.

It takes a while to adjust to the rhythm of this filming. There is plenty of humor, but it is sometimes difficult to grasp. Gradually, all becomes clear and a smile will emerge as you come to understand the workings of this gang of three and their puppet-master. 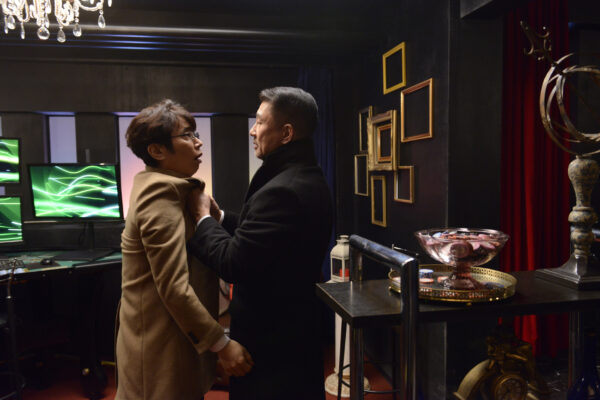 Yusuke Santamaria as Hirohashi and Kiichi Nakai as Kenta in “Kinpika.” Photo courtesy of MHZ Choice.

The character of Isao Okawara, played by Pierre Taki, is the hardest to understand. He is, truly, the muscles of the operation but he is also something of a moron, at least judging by the initial episodes. His motive was pure and his luck was bad. One has to remember that he had always intended to commit suicide once he had delivered his message in the age old tradition of the Samurai.

Hirohashi Hidehiko, played by Yusuke Santamaria, evolves gradually and deeply as he begins to understand the ramifications of his silence. Even his physical appearance improves as his understanding of how he was made a pawn dawns on him more fully. Santamaria’s emerging understanding of the gravity of a situation he started in motion by falsely confessing is like a plant blooming in the sunlight.

Kiichi Nakai as Kenta is the true star. Handsome and sardonic, he embodies the myth of the yakuza, gradually peeling back the violent layers of the reality of what they do and to whom they do it. His character development, gratefully, does not involve an awakening to the evil he encouraged. Instead, it is his willingness to bring down his enemies and protect his friends within the organization that dominate his actions. He is the risk taker, but those risks are laced with amusement. At the heart of all their awakenings is the concept of loyalty and the ramifications of abandoning it.

Having seen the first two episodes of this limited series of five definitely make me want to continue. You should definitely give this one a try.

The first two episodes premiere on MHz Choice beginning October 4 with each subsequent episode launching weekly after that.