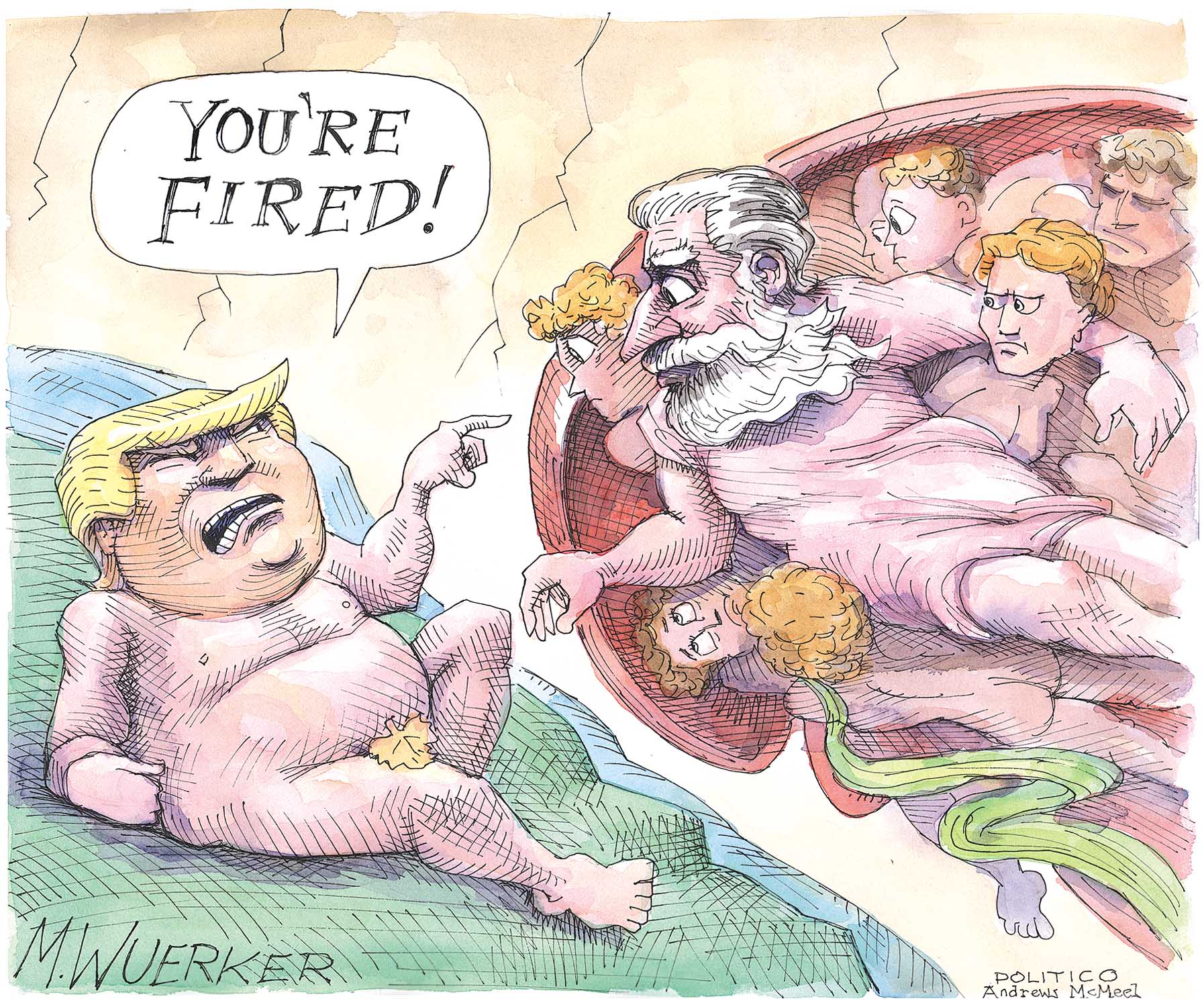 It’s somewhat heartening that the City of Hermosa Beach is going through the motions of gathering feedback on the Teen Choice event. But while they solicit comments from event attendees and business owners, they fail to ask the 19,000 of us who live in Hermosa Beach how we felt about closing our beach, our Strand, our streets, our pier, and our Plaza. Nobody asked the residents of 10th Street how they felt about being denied the right to park on their own street, or even to drive in or out of their own garages several hours before the show. Yeah I know, “Security,” blah blah blah.  Somehow the star athletes of the AVP and the NBC Sports film crews didn’t need such measures to be taken the weekend before – and neither did Jimmy Buffett when he gave a free show on the sand a couple years ago. People should not be denied access to their own homes for the sake of a silly TV show. The Hermosa City Council may drop their pants and bend over whenever somebody waves a couple bucks under their noses (how much was it, exactly?) but they shouldn’t expect the other 19,000 of us to follow suit.

My sweet summer is gone. But balmy temperatures cannot mask the chill in the air for those of us who live around Manhattan Beach public schools. Each new semester brings with it a plague of incivility and entitlement from parents who treat our private property and the surrounding public roadway as an extension of their children’s campus. For adults who need an education: California Vehicle Code Section 22651(d) prohibits blocking driveways without consent. Not even “just for a minute.” According to the EPA, leaving your gasoline-engine vehicle idling for 10 minutes produces about the same pollution as half a mile of driving; even one minute of idling puts more carbon monoxide in the air than smoking three packs of cigarettes. If you don’t care about marinating my neighbors and I with pollutants, just remember you’re doing it to yourself and your children, as well. And finally, the middle of a busy street is an unlawful and dangerous place to use as your personal loading and unloading zone.

A little common sense, courtesy and respect shouldn’t be too much to ask for.

This article shows how much misconception there is about slacklining (“Taut ties,” ER August 22, 2019). Slacklining is family fitness that is no more disruptive than yoga. The hostility is unwarranted. Ron Siegel has offered to set up demonstration lines at the beach concerts and other events. He received no support from the Hermosa Beach Community Resources Department. The City should be doing what it can to promote slacklining and stop harassing slackliners. Current laws do not outlaw slacklining in Hermosa Beach. Anyone cited for doing slacklining should contact me for help with their legal defense. I hope slackliners are not too discouraged and will try to get better organized for a future attempt.

In what can be described as the worst abrogation of his duty, District 4 Council Member John Gran changed his vote, which ended an LA County financial review of Redondo Beach city fire services. Without real numbers, and those cited missing large amounts ($6 million in workers compensation costs), Gran killed a $4million to $7 million annual savings to the city and greatly reduced response times for emergency crews.People are asking if it’s to keep Fire Chief Robert Metzger, a fellow Kiwanis member of Councilmembers Gran and Laura Emdee, or is it something else? Either way it’s endangering the safety of Redondo Beach residents and jeopardizing our city’s financial stability. The city council must take action on this immediately or they will be willing participants in endangering the lives of Redondo Beach residents.

Beach Cities Health District is planning to build an assisted living facility on the South Bay Hospital property in Redondo Beach. The BCHD board intends to change the current property from an “underperforming asset into a performing asset in order to generate revenue to cover our operating budget.”  In short, this means that the purpose for building the assisted living facility is to use elder care as an investment vehicle to fund the current BCHD programs and services. In my view, this monetizing of elder care is not how the Redondo Beach residents want BCHD to spend public funds or use public property.  It is dehumanizing to consider elder care as just another “performing asset.” Using elder care as a financial asset flies in the face of BCHD’s mission of promoting community health. As a senior, I’m appalled that my worth and the worth of others in my age group is sold in the marketplace as a “performing asset,” reducing our value as contributing members of our community. BCHD’s attitude reflects a disconnect with the real purpose of assisted living: caring for our older adults. What’s next after monetizing elder care? Perhaps monetizing childcare or the BCHD fitness center?  BCHD needs to come up with an alternative plan for the property that serves the entire community and celebrates the worth of elders, not demeans them as merely marketplace commodities..

I was fortunate enough to manage the Sea Sprite motel in Hermosa Beach back in the 90’s and lived on-site. It was the tail end of Pier Ave being Pier Ave, and the Sea Sprite still had a great deal of beach charm. There were additional buildings managed by the motel, all vintage era beauties (840 Strand), a few on 9th and 10th. I lived on the roof in this small apartment at 840. The area had not been gentrified yet. I’m thankful I was able to live a part of Hermosa Beach history before it began to change over. I hadn’t experienced the beauty and small town beach city environment of that era (during the winter) before or since.

Everyone out of the pool

I stayed at the Sea Sprite with my parents for years. Walked by there a few weeks ago to see they are removing the pool. I was devastated. Why would they do such a stupid thing. Take out the best pool in the area to replace it with a patio? We chose it because of the great pool. Can you tell me if there is another motel like this with a pool in  neighboring Manhattan or Redondo Beach?

I don’t know about the rest of your readers but I am tired lectures on morality (“Moral Clarity”, ER, August 22, 2019) from a second rate political cartoonist who just called the President of the United States a racist, a misogynist, a xenophobe, a liar, uncivil and lawless. Matt Wuerker should hone his wit to sharper edge. Does he not see that he is the hypocrite he accuses his political adversaries of being?

What I don’t understand about running the Matt Wuerker cartoons is that the Easy Reader is supposed to be a community newspaper, yet the cartoons cover national and international news, never local news. Does Wuerker come from or live in the South Bay and is Easy Reader trying to do him a favor? In an age when national and international news is just a click away on whatever device is closest to us, I doubt that anyone reads the East Reader for the latest political opinion, especially one that is so completely predictable and banal.

Editor’s response: Matt Wuerker grew up in Palos Verdes and has been contributing illustrations and cartoons to Easy Reader since the early 1980s. He was awarded Herblock Prize for political cartooning in 2010 and the Pulitzer Prize for Editorial Cartooning in 2012.