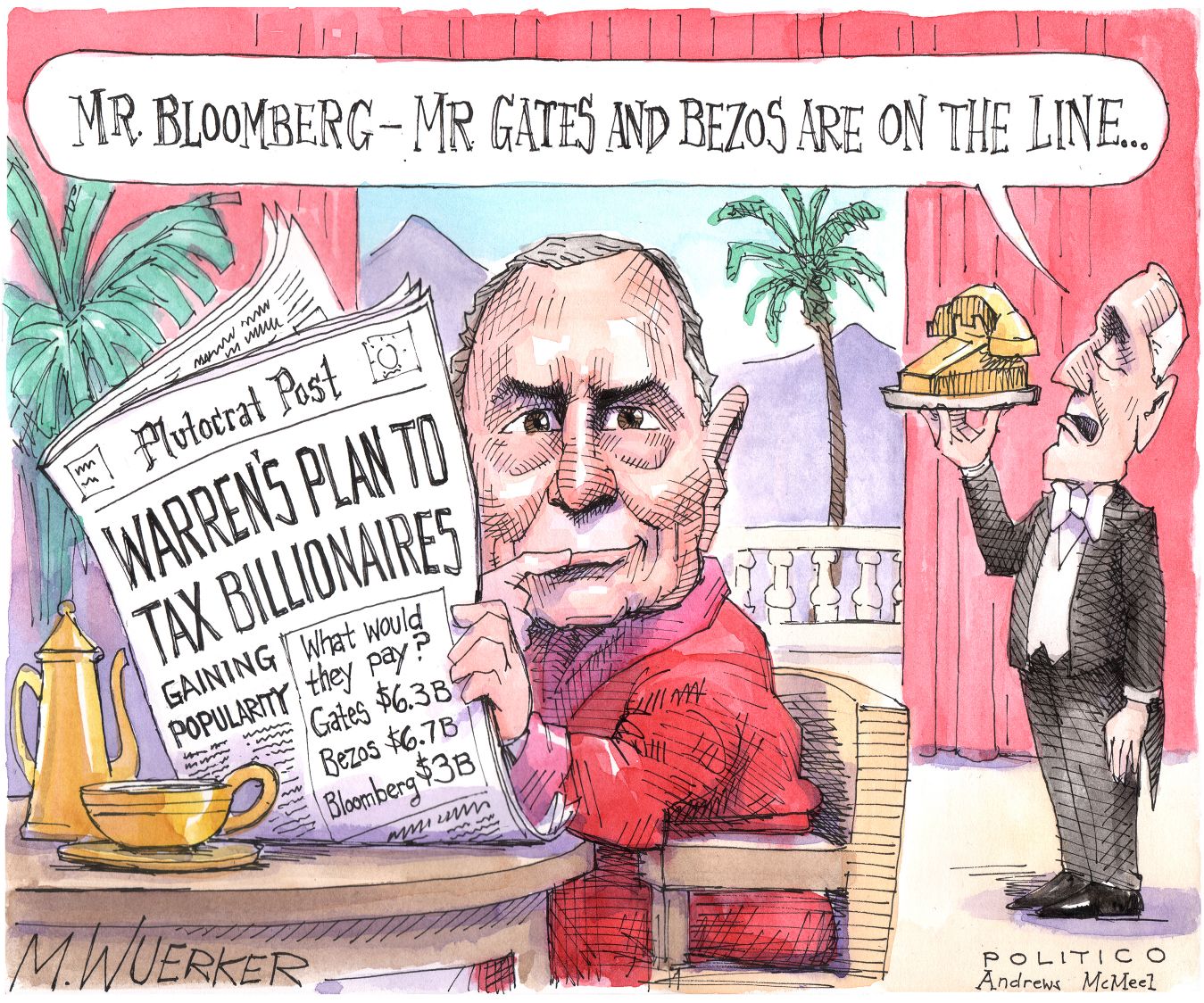 The exploration of a Los Angeles County Fire contract is officially over.  So declared current Mayor Pro Tem Richard Montgomery, also a member of a prior Council.  Which begs the question of when that exploration began? Manhattan Beach residents were recently surprised to learn, many of them shocked, that a feasibility study had been completed by LA County Fire. Did the prior Council keep the approval of that study a secret in 2018?  Of course, the fact that this Council was even considering allowing a takeover by LA County spread like wildfire, with many residents angry about such a prospect.

No surprises, no secrets. Isn’t that what our community expects from our Council? Local control of our Police and Fire Departments is paramount in keeping us safe, the primary duty of a City government. Council finally listened to the residents.

Not a Gran plan

Redondo Beach District 4 Councilman John Gran is an honorable person. The tactics used against him by the Redondo Beach Firefighters and the slimy mailers about him are appalling. I get that RBFD wants more money, would like double pensions, and not  lose their seniority if a lateral move to Los Angeles County is made. They can go to LACo, if that’s what they want. But don’t make this about one councilman and his recall.