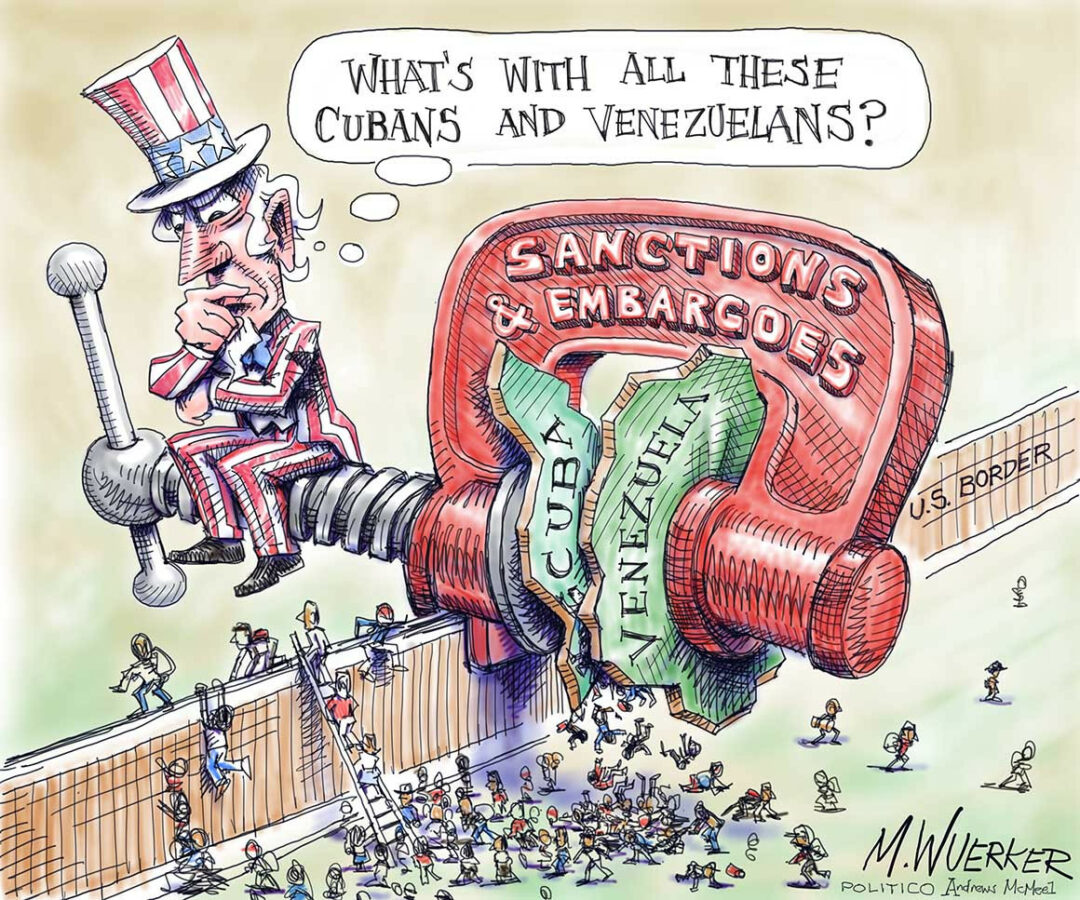 The results of the Manhattan Beach elections were not about partisanship. They were about ideology. Those are two different concepts. No one brought party politics (partisanship) into our election. I myself voted for the two winning city council candidates, and for all I know at least one of them looks like he might be a Republican. (Not my bag, man.) I don’t know their party affiliation and I don’t care. People didn’t reject candidates because of their political party; they rejected council incumbent Suzanne Hadley and the radical Trifecta because we don’t want extreme right wing ideology in our schools or city government. We look out at the country and we see this ideology threatening our democracy, causing our kids to be afraid that they might be slaughtered in their classrooms. We see women losing rights they’ve had for 50 years to make decisions over their own bodies. This scares us. So we voted down the right wing ideologue, and said no you can’t control our school board. That’s not partisanship. It’s a rejection of a radical ideology.

We understand there can be misinformation about a public project as complex as the Healthy Living Campus, and we encourage the community to visit BCHDcampus.org for accurate information about the project. However, we felt it was important to respond to the letter to the editor from Mark Nelson (“DD the BCHD,” ER December 1, 2022). The letter overlooks the fact that Memory Care is already taking place at the public Beach Cities Health District Campus (a fact the writer knows well following the 1,100-plus public records requests he has filed with BCHD. Response number 121 from the District specifically addresses this topic). Silverado Memory Care operates under an existing conditional use permit, a different scenario from a school making an actual “major change” to permit assisted living as cited in his letter. Measure DD is applicable for zone changes. BCHD is not seeking a zone change, but an allowable use subject to a CUP. As such, Measure DD does not apply to BCHD, and this has been confirmed by our legal team. Redondo Beach’s City Attorney Michael Webb has publicly said he found nothing “imminently objectionable” with the district’s legal opinion. BCHD was recently recognized for its accountability, and transparency by the Los Angeles County Local Agency Formation Commission (LALAFCO), and is proud of our record of serving the residents of the Beach Cities, and creating a healthy beach community. We look forward to continuing to serve the Beach Cities for many years to come.

The only way for Manhattan Beach to have a city prosecutor who will file and prosecute the hundreds of misdemeanors committed each year in our community is to explore adopting a City Charter. It really is the only path forward. The current Los Angeles County  District Attorney is adamant that he will not file, or prosecute most misdemeanors committed in Manhattan Beach.  Every year, hundreds of these crimes will be committed in our community without consequence.  It is reasonable to expect that law and order may erode as the years pass.  Worse yet, the natural consequence is for such crimes to be unreported since our residents and businesses know our police have been handcuffed.  If the City adopted a City Charter, we could have our own city prosecutor, independent from the District Attorney. Our city prosecutor would be making the decisions on filing and prosecuting misdemeanor arrests in our community. A city prosecutor would also be familiar with our community, and its public safety needs in making filing and prosecuting decisions.  In other words, such decisions would be made in our best interests, not subject to the political machinations of LA County. Finally, a city prosecutor would facilitate participation in the very effective Homeless Court Program, a restorative justice program that makes sense.  If for no other reason than being able to have a city prosecutor, Manhattan Beach  should explore adopting a City Charter.  I think public safety and law and order are important to the residents of our community.

If I got this right, then it is with utter dismay that I witnessed the shenanigans and double-talk from the Hermosa Beach city staff related to the $700,000 Hermosa Beach Parks Master Plan contract. Here are my concerns. 1. A $650,000 contract award and $50,000 in contingencies without any discussion of shovel ready projects that would result from this expenditure. 2. The public and the council were told by city staff that the competing bids were not included in the staff report because they might have proprietary information. But in the same breath we were told these competing bids would be available through a public records request after the contract is  executed. Meaningful oversight was hampered again by ramming the contract approval through after midnight.

I was speaking with a close friend about “Senior Women Swim Club helps Ruck for Vets March,” (ER Nov. 10, 2022). He told me he was so moved by the stories of combat vets Matt Pech and Will Jones that he donated $500 to Ruck for Veterans. Before reading this article, neither of us had thought much about the serious issues our war vets face after serving in combat. My hat is off to Easy Reader for publishing such a positive article. It was inspiring to learn that young people in our community who have served in combat are helping each other through such a worthwhile organization!

There are a lot of parking spaces in front of and very near this Pier Avenue business (“Dining decks deck Hermosa Lock,”ER Dec. 1, 2022). If we’re unhappy with how parking spaces are allocated, the city should look at changing those policies. But pointing fingers at dining decks that bring more attention and traffic to the upper Pier business is not the way to approach this business’ problems.

Left out on the deck

I live near Pier Avenue in Hermosa Beach, and near Hermosa Lock and Safe (“Dining decks deck Hermosa Lack,” ER Dec. 1, 2022). I am also a local business owner. I guarantee you, we were never invited to any city council meeting, or had anything sent to us in the mail about preserving the dining decks. This city council does as they please, when they please, and only broadcast things to friends,

I dislike what Hermosa is doing to all the small businesses (“Dining decks deck Hermosa Lock,”ER Dec. 1, 2022). There is never a place to park on Hermosa Ave. Frank and Roxanne Hallstein are great friends to the community. Hermosa Beach city planners are the big bully.

What’s not to love about the mayor

As hard as I try, I can never understand the hatred I see from what I call the Redondo Beach “Old Guard,” against Redondo Beach Mayor, Bill Brand. Since we moved here in 2012 to retire, relax, and walk along the waterfront, the Old Guard has been trying to give away our public lands to private developers. First thing we saw in 2012 was the Old Guard improperly giving away our rights to self determination at the waterfront, fighting for the AES power plant’s interests against those of the people. Right after that, the school district gave our public school land away to Kensington. About that time, The Old Guard strong-armed the CenterCal Grove down our throats, against our collective will. Bill Brand and his army of citizens have been courageously pushing back at great personal sacrifice. Now we see the hate coming out in strategically placed “news” reports, smearing Mayor Brand, and falsely putting Redondo Beach in a bad light as being “racist.” As hard as I try, I cannot figure out what the Old Guard hate is all about, except that it all started because Bill Brand, and other leaders, wanted to restore the ancient, historic, wetlands at the obsolete AES Plant site and create a beautiful park. What, exactly, is wrong with that?