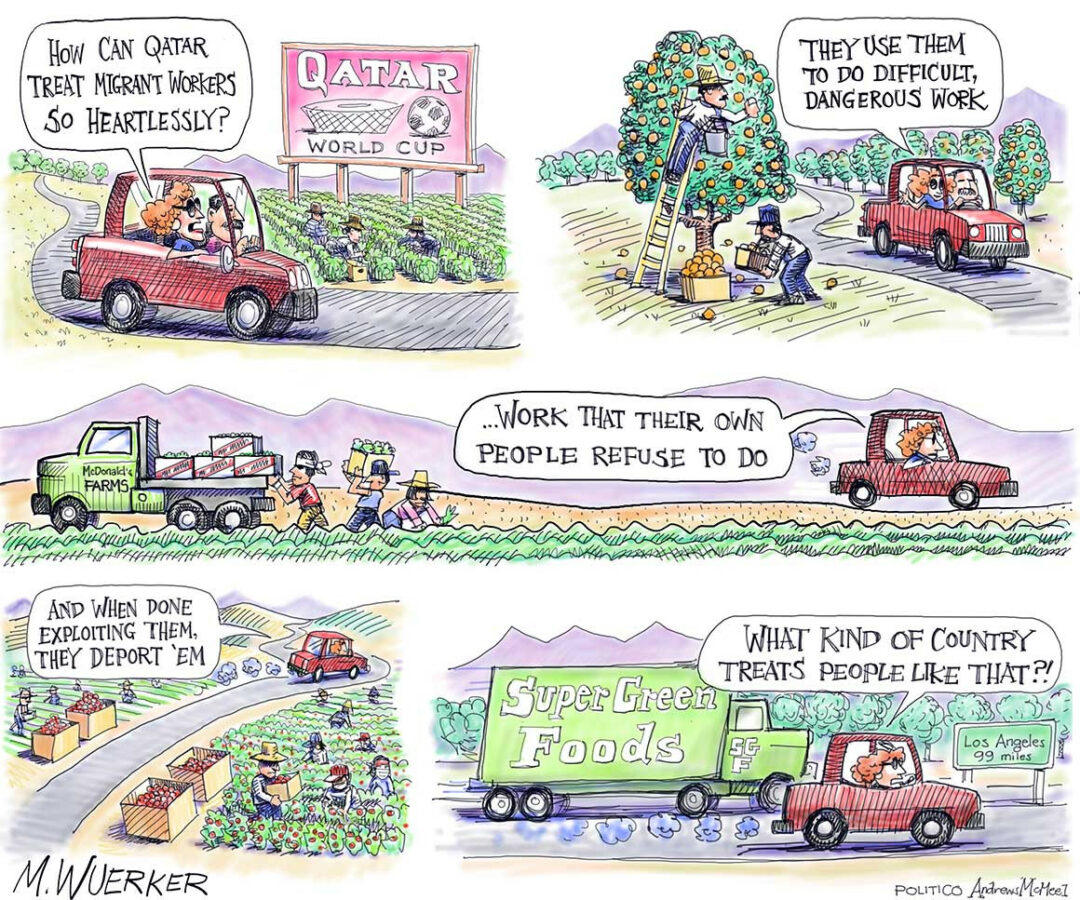 During this past Manhattan Beach election, no one denies the vitriol everyone witnessed was like no other in the city’s history. All sides claimed to find it appalling and played a role. Some called it democracy, and yes, it was in all its present national glory, as witnessed across the country. Our bubble popped with rancor, anger, and mistrust on a scale not seen before. So why did it take so long? The reason is that for most of its modern existence Manhattan Beach, despite its growth and change, had created a wall of civility, uninterested in the foundations of pedantic national political cycles. Appreciating the sun, fun, success, and compassion for your neighbors’ well-being were paramount to old-school insoluble political squabbles. We achieved a society that didn’t care about who needed to be right. Our current Mayor, Steve Napolitano, coined the phrase “It’s okay to disagree, but being disagreeable serves no one.” It is easy to see how we almost lost that community. Now, let’s make it simple to hold on to it by putting down the divisive tools of our new local political newsletters, stopping the keyboard courage, and talk one on one again. The sun, sand, and sea will always play their role.

To court and back

With the recent news regarding special interests trying to take over our little seaside town, I wanted to take a minute to remind everyone that their trickery is not new. Next week, myself and fellow defendants, Mayor Bill Brand, his volunteer Treasurer Linda Moffat, and resident Wayne Craig are appearing before the California Supreme Court. That’s right, we are still being sued, five-and-a-half years later. We have prevailed the entire way while the losers have appealed every step. Apparently trying to bankrupt us, the judge-described shills aren’t even using their own money. Rather, they are having Redondo Beach Waterfront LLC fund the entire lawsuit. Now, without shame, they are using RB Waterfront LLC attorneys to argue for them at the Supreme Court while trying to destroy us. Over the years, you read about a former mayor getting caught directing campaign funds. You read about a current city councilmember working with a cannabis dealer trying to recall another councilmember. You’ve read about the ongoing, divisive-laden distractions. We have stayed the course. The same circus is in town using a new sour grapes clown. The special interests are trying to build malls and condos, walk away with profits, leave us divided and broke, continuing smear-tactics. Don’t let them divide us. We are stronger united as a community. We won’t stop fighting for what is right.

It is too bad that Redondo Beach Mayor Brand can not apologize for his racist emails “L.A. Times article exposes Mayor Brand emails,” ER November 24, 2022). I don’t care what the source was. It exposed the honest truth. The emails mimic what just played out with the LA City Council. At least they had the smarts to resign, finally. Why can’t Brand apologize and admit he made poor choices? He will never be able to take the words back, but at least he can admit he was wrong. Instead of an apology, Brand continues to state he isn’t anti-growth, while blocking projects from moving forward.

The Beach Cities Health District is attempting to lease three acres of public use land to PMB, a private developer. The deal is identical to what Redondo Beach Unified did with the old school site on Knob Hill. RBUSD leased three acres to Kensington senior living, also a private developer. RBUSD leased the land for 99 years and BCHD is leasing for 95 years.  Redondo Beach Ballot Measure DD, approved in 2008, requires a vote of the people whenever there is a “major change to allowable land use.” A major change is defined as an act that will “change a public use to a private use.” DD specifically applies to “land allocated to the Beach Cities Health District.” The City Council ruled that the RBUSD leasing of three acres to Kensington for a private, $10,000 per month rent assisted living, converted a public use to a private use and required a vote of the people. Yet BCHD makes the false claim that it is exempt from Measure DD. We need to hold our public agencies accountable when they lease public land for five generations to private companies for commercial use. And that accountability is a public vote under Measure DD.

Who canned the toucans?

Where is this coming from? It’s an egregious, ridiculous abuse of power (“Hermosa Beach sees sign in Hennessey’s two can toucans,” ER November 24, 2022. Is this a rogue code enforcement officer or is there someone higher up in the city government making this call?

Is this an article from The Onion?

This is easy to get around. Just tell them the birds don’t identify as birds. They identify as puppies. Who doesn’t love puppies?

I’m sorry but this is absolutely ridiculous. I’m willing to bet that 98 percent of the Hermosa population has no clue that there is any link between toucans and Guinness. This is the stuff that gives government regulation a bad name.

So, have you never been somewhere that has signs and signs everywhere? That’s not what Hermosa Beach wants. It’s ubiquitous to Guinness. It is an ad, it needs to go. If they don’t control this, where we will it end up

There’s the letter of the law and the spirit of the law. Use a little common sense

This is wild. We love the toucans and think that they add a lot of charm and whimsy to Pier Plaza

Art sometimes includes pop culture references. Why is the city deciding what is and isn’t art.

Hermosa Beach murals can go through an approval process. It is prohibitively expensive and to some degree random. Our code is specific regarding if it’s an advertisement but code enforcement and the planning commission have a lot of room for interpretation. Code Enforcement also ticketed Vista for a skateboard mural in the Beach/Pier Plaza alley, Good Stuff for the murals they did during their remodel, and Watermans for beautifying the alley on the other side of Pier Plaza with angel wings. Good Stuff was being told that to keep theirs they have to paint over words like “Eat Good Stuff.” Because that’s an advertisement.

Hennessey’s is almost certainly an advert but a very subtle and interesting one that evokes history and tradition. It absolutely beautifies the building, gives it a bit of whimsy.

Code Enforcement should have never written the ticket. Then it would have never forced the planning commission to deal with it. Regulations are necessary but just like any of us would be shocked to get a ticket for driving three m.p.h. over the speed limit, this situation for all four restaurants is ridiculous.