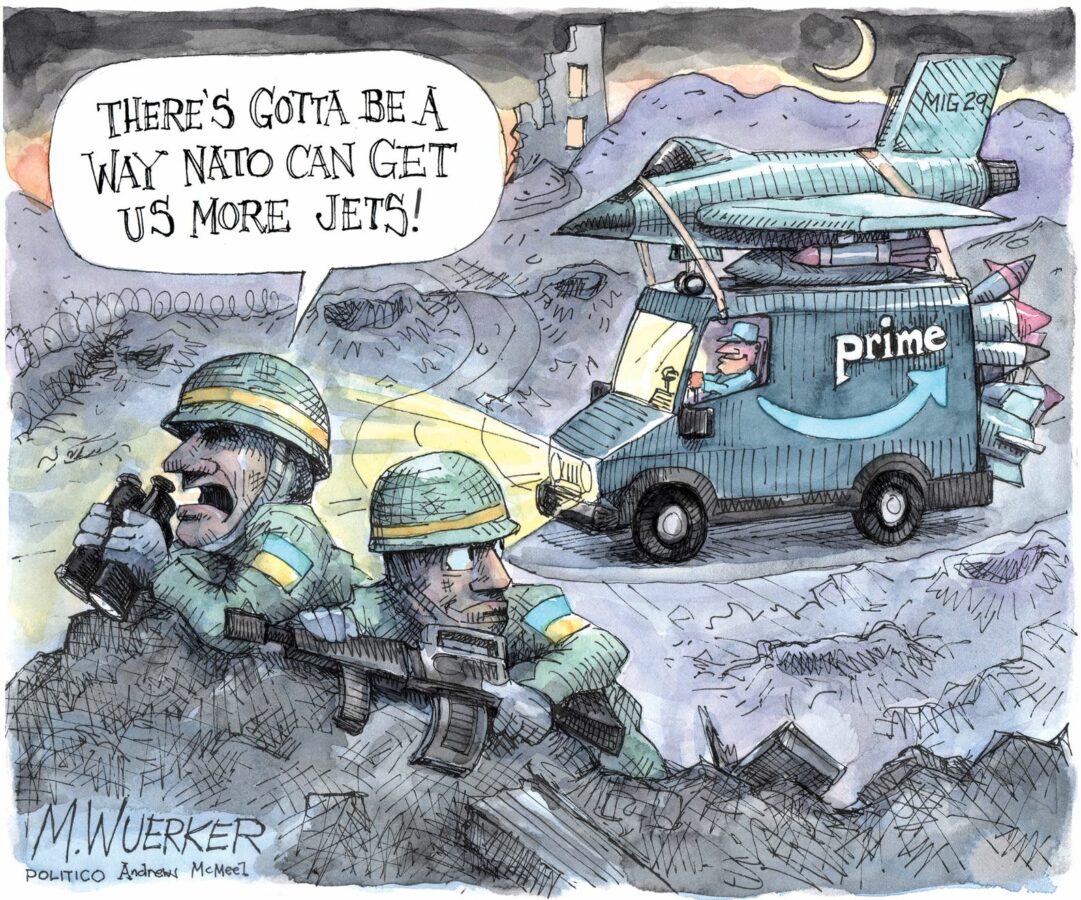 A lot has been said about the dangers of electric bikes, scooters and skateboards at high speeds on The Strand. As a person on The Strand almost everyday, it is surprising I’ve never seen anybody getting cited. Catch ‘em if you can. How about separate lanes on the sand side of The Strand wall in Hermosa. Maybe use the same stuff the new walk paths to the shore are made of. Get a lot of it because that surface is a collector of tar from people’s feet and will likely need to be replaced periodically. That surface material could also aid in reducing speeds. Something needs to be done. The Strand is getting scary.

As a Redondo Beach property owner and taxpayer, I am very disturbed that the City of Redondo Beach is allowing a developer, Beach Cities Health District, to advertise its project in a city newsletter while processing BCHD’s conditional use permit. This clearly demonstrates a severe bias in favor of the project by the City, and undermines the public’s belief that the City is protecting the interests of property owners, taxpayers, and residents as it must with any development project.

Waterfront developer CenterCal would surely have not received such a tacit endorsement. Nor would the new AES owners. Can you even imagine a full page CenterCal advertisement or advertorial in the City of Redondo Beach newsletter during the processing of the CEQA EIR documents for the project or the subsequent CUP/PCDR touting the necessity of rebuilding the waterfront?

This is a very disturbing turn of events, and displays a clear and perhaps unmitigatable bias that prevents the City from fairly processing the BCHD commercial development. I can see no current action besides agendizing the City’s action and suspending any processing of the BCHD commercial development permits until such time as mitigation at an equal level of promotion is performed by the City..

I was going to start-up my old-guy diatribe, whining about gas prices, but that is what we all are doing.

Instead, here are my two current gripes: 1. To the city bureaucrats, who in their infinite wisdom, have tinkered with the green/red light pattern  on Sepulveda Boulevard, or Pacific Coast Highway,  or whatever it is now branded by the smart kids: What used to be a three-minute cruise from my El Segundo domicile to the Manhattan Beach bar on the westside of Sepulveda and Marine, now can take up to 10 minutes. Thanks. 2. And to the idiots who are riding their little bikey’s, whether they be electric or an old-fashioned Schwinn, through every single stop sign, a pox on you. Someday, someone is going to pay the price for the fact, apparently, that the smug bikey riders do not have to follow any street rules.

A person in a wheelchair can’t move freely anywhere in Hermosa Beach. The City should prioritize access to sidewalks blocked by telephone poles and utility boxes. They must also strictly enforce laws against blocking sidewalks with parked cars and trash cans.

Another Manhattan Beach schools parcel tax after the one passed three years ago that has not expired (“Manhattan Beach Citizens’ school parcel tax makes June ballot,” ER March 17, 2022)?. That’s not very good money management. It is time to stop going back to ask for more. No new taxes.

I write this as a “Man of Color,” educated in Manhattan Beach, who was involved in public education for over 35 years. I left the teaching profession earlier than I wanted to because I saw an agenda coming that was more about indoctrination than education. Instead of being obsessed with a student’s sexuality, and identifying pronouns, focus on balancing a checkbook, interest on loans, tax laws, and other topics that affect everyone, no matter what books they read, their sexuality or their political affiliation.