Advertisement
Added on May 16, 2019  Judy Rae  Letters , Letters to the Editor , newsletter 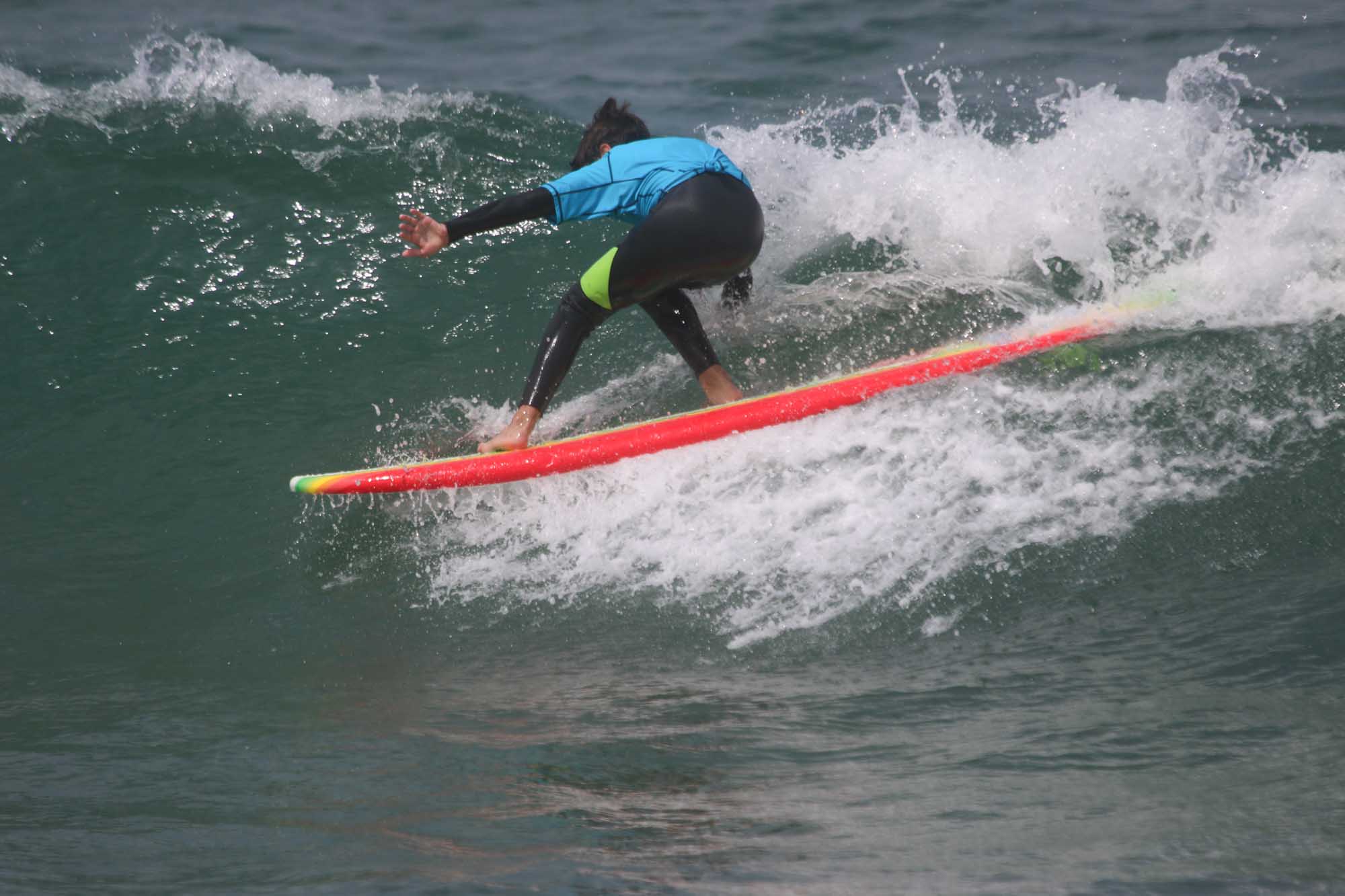 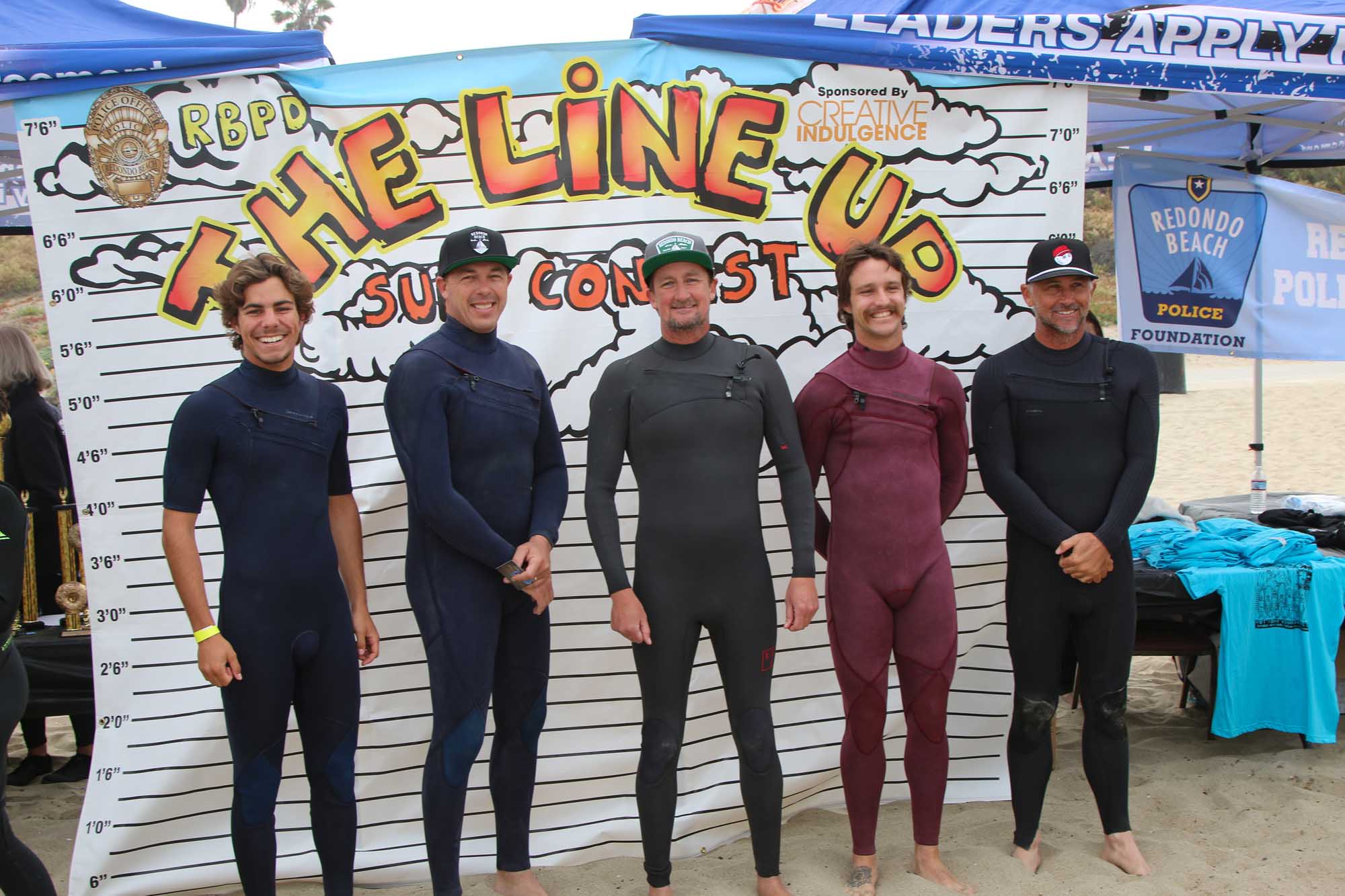 I wish to thank the thousands of people who commented on Facebook other social media  platforms and the local newspapers about the tragedy of losing the Fun Factory after 50 years of fun [“Redondo Fun Factory’s empty nest,” ER April 11, 2019]. I do not thank the City of Redondo Beach for stuffing two good businesses — Fun Factory and Fun Fish. The City gives a long term lease to the BeachLife Festival, a great event. They give a lease to Polly’s on the Pier, a nice diner.  But the Fun Factory and Fun Fish are closed down, thrown out, leaving the location vacant. This action is detrimental to the Boardwalk, the Pier, King Harbor, Redondo Beach, the whole South Bay and some of the world.

Something is terribly wrong.

Newly-installed Manhattan Beach City Council member Suzanne Hadley ran on a platform of eliminating the $475 car allowance and cell phone reimbursement enjoyed by the current council. Great! That sounded like she’d be a real fiscal hawk. If she’s focused on such a small cost, she’ll watch the large ones, right? But wait. After she proposed the resolution, she then supported raising the monthly salary of the Council, potentially up to nearly the same amount as the car and phone allowances? Excuse me, was that part of the campaign pledge? Did she tell voters her position was actually to save us essentially nothing, and increase the pay of the Council? In fact, since this would be straight pay, they don’t even have to submit evidence of an expense. Costs go up. I thought Hadley was a Reagan conservative. This sounds like something out of “The Art of the Deal” by the Con Don.

“This is a pretty poorly paid, part-time job,” she reportedly said. “You all [members of the Council] deserve a pay increase, too.” So her first act was to try to raise her own salary? Did I miss that campaign promise? If you don’t like the pay, you shouldn’t take the job.

When Hadley (inevitably) runs for re-election, or the state Assembly, don’t let her get away with saying she proposed eliminating the cell phone and car allowance without saying she also wanted to raise council pay.

I’m not sure readers know how challenging it is to write a story like this under deadline pressure, but “The BeachLife Festival reimagines Redondo” nailed it [ER May 9, 2019]. The story not only captured the experience and feeling of attending the three-day festival, but also provided insight and the back story, which added depth and perspective. Like the festival is a gift of imagination to the South Bay, reporter Mark McDermott is likewise a treasure to the South Bay. Thank you for sharing his beautiful storytelling skills.

Thank you Easy Reader for broadcasting live [“The BeachLife Festival reimagines Redondo,” ER May 9, 2019]. It was epic!

My wife and I attended the festival 24.5 hours, all three days. You absolutely captured the vibe and emotions felt by all [“The BeachLife Festival reimagines Redondo,” ER May 9, 2019]. By the way, this is the best writing I’ve ever read from any local paper. The LA Times didn’t even mention the festival.

I stopped at Park Avenue on the way to Palm Springs last year. All was amazing [“A steak in Manhattan,” ER May 9, 2019]. I am looking forward to the Manhattan Beach opening.