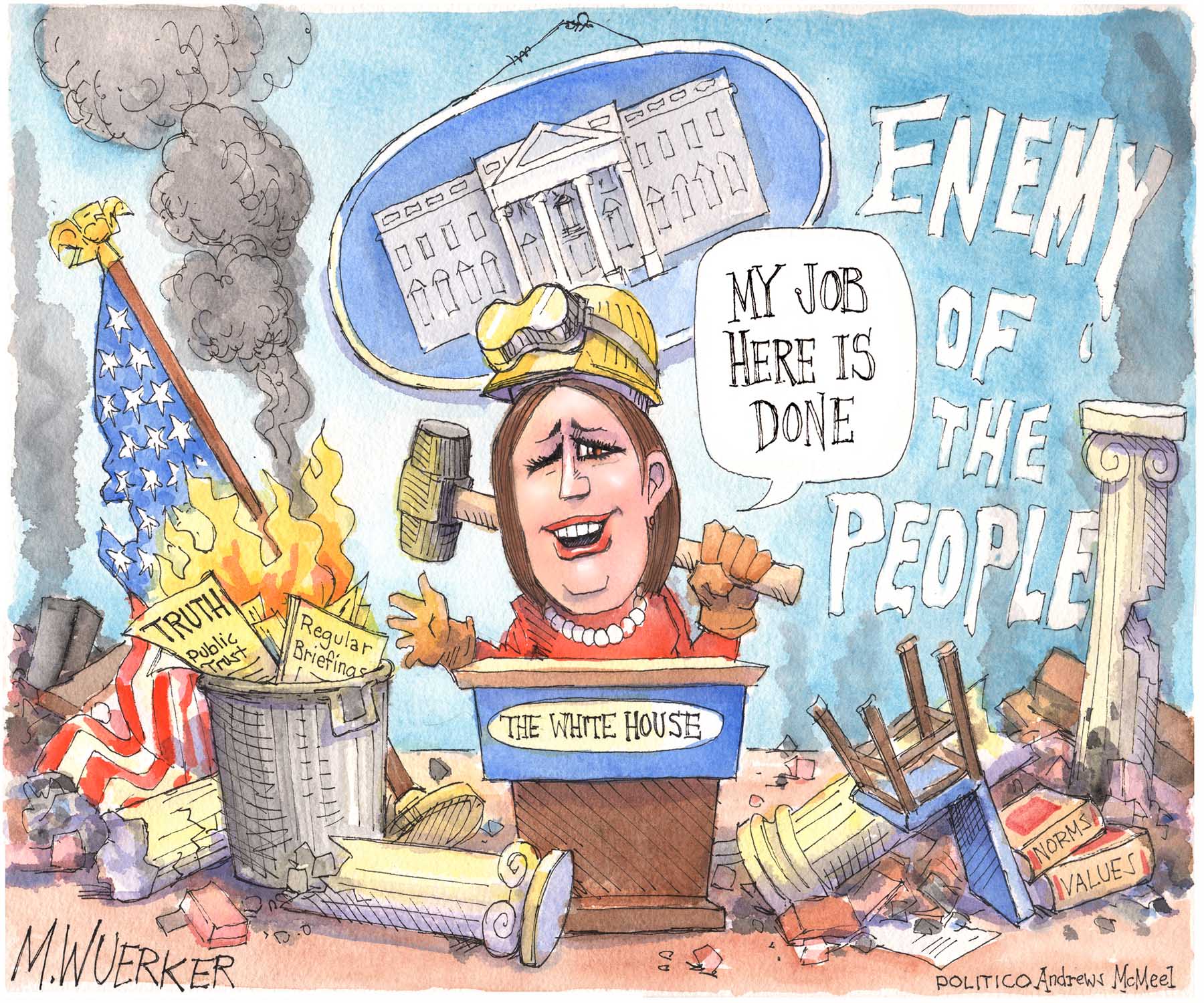 Sal and Suzy’s will be missed. [Suzy’s Sold,” A la Carte column, ER June 20, 2019]. But hopefully the new owners will continue the great tradition of live music there, and the monthly Gospel Lunch with Tiki McPherson. Blessings to Sal on his well deserved retirement.

In an age in which many residents spend time on social media pontificating, complaining and belittling fellow residents, city staff, and elected officials, it was great to see the Hermosa Beach State of the City celebrate the people who show up and participate [“Armato puts power (and remote controls) in people’s hands,” ER June 20, 2019].

Thank you to all the residents who make the effort to learn and engage, whether it’s in a commission or working group, attending or watching public meetings, giving thoughtful and constructive input in public comment, sending an email or just picking up the phone and making a call.

Starting from Knob Hill to Rat Beach, there are 12 short hills/ramps and my friend and I have been running them every week for over 10 years — but not to exhaustion [“@slopehunter documents uphill runs,” ER June 20, 2019]. What’s the point of that? If she wants more hills, try the alleys in Manhattan Beach, one block east of the Strand, starting from the pier and going north to El Porto. For even more of a challenge, there are really long hills in Manhattan Beach east of the chip trail in the residences, starting with John Street and moving south. We’ve done and continue to do them all.

Life in the theater

Exploring the world of writing and the arts, Seminar shows the toughness one needs to remain in a world where the critics will eat you alive. At first glance, it is a tough show to watch, even with the many comedic touches, but after digesting it and peeling away the layers, I can see the brilliance of the show. Better to be prepared for the real world when learning, than to have your heart ripped out by the critics. For there are no safe spaces or coloring rooms when it comes to editors or the buying public.

Seminar is a lesson in real life, and the actors perform their roles with raw emotion and enormous talent. And there are parts of the show that are very funny. Seminar is a must see. Support local theatre. Be prepared to learn and be extremely entertained!

Kudos to the mayor and others for standing up to the virtue-signalers and the scheme-peddling paid consultants so eager to reward and incentivize street-living and to turn our communities into the next Santa Monica or downtown LA [“Boiling Point: As Redondo’s homelessness numbers increase, so does resident resentment,” ER June 20, 2019].

I am troubled by the Redondo Beach City Council’s denial of a $5,500 grant to Redondo First United Methodist Church for its Shared Bread program [“Boiling Point: As Redondo’s homelessness numbers increase, so does resident resentment,” ER June 20, 2019].

I understand the concerns of the residents on  Broadway who are bothered by drug use, urination, and verbal assaults on Wednesday nights. But Redondo has a homeless count of 175, an increase of 16 human beings from 2018. The Shared Bread program began 26 years ago when a homeless man died on church property. Today one of the residents in the area said she now feels she has to lock her doors after years of living here. Is that inconvenience more important than a human life?

We are fortunate to live in homes in a great beach community. The churches are compelled to do something to help the homeless, and I commend Redondo First Methodist for offering meals every week. I hope city leaders and the church can work together to support the Shared Bread program and to meet the security concerns of the residents in the area.

It’s a drug problem, not a housing problem [“Boiling Point: As Redondo’s homelessness numbers increase, so does resident resentment,” ER June 20, 2019]. Until you call it for what it really is you have no chance.

So we regular people get up early even when not in the mood and work, and work and pay bills and taxes [“Boiling Point: As Redondo’s homelessness numbers increase, so does resident resentment,” ER June 20, 2019]. We compromise on what we can afford and our own housing. We follow the law. Now these homeless come and just put up tents. They get privileges that hard working people don’t get?

Why do I need to follow the rules? Why are all groups that are not law abiding and the illegal aliens getting treatment that regular people don’t. Round up these homeless and put them far away and let them build their own places instead of ruining our beach cities.

The City also needs to help prevent homelessness [“Boiling Point: As Redondo’s homelessness numbers increase, so does resident resentment,” ER June 20, 2019]. All of the residential upgrading is wonderful, unless you are one of the people being asked to leave your home of 10-plus years.

So if you are a single mom, disabled, senior, etc. you don’t have a fighting chance to find a new home in Redondo Beach. So you very well could end up homeless. So really the people who complain about it are also helping to create it.

Most of these people have broken spirits [“Boiling Point: As Redondo’s homelessness numbers increase, so does resident resentment,” ER June 20, 2019]. Some turn to drugs because they have been down for so long they lose their will to fight. Affordable housing is at a crisis here in the South Bay Beach Cities. The warm climate attracts the homeless.

It’s a vicious cycle. Remember, they are human beings and were probably once your neighbor, the cashier at the drugstore, a truck driver — so sad that people treat them like they are invisible.

Church not to blame

If a person thinks that $5,500 in funding to a church leads to a homeless crisis in their area then they are too dumb to really have any say on anything [“Boiling Point: As Redondo’s homelessness numbers increase, so does resident resentment,” ER June 20, 2019]. There is a homeless crisis. Churches trying to help isn’t the problem.

Ashley, keep up the good work [“Boiling Point: As Redondo’s homelessness numbers increase, so does resident resentment,” ER June 20, 2019]. You’re speaking up for those who can’t speak for themselves.