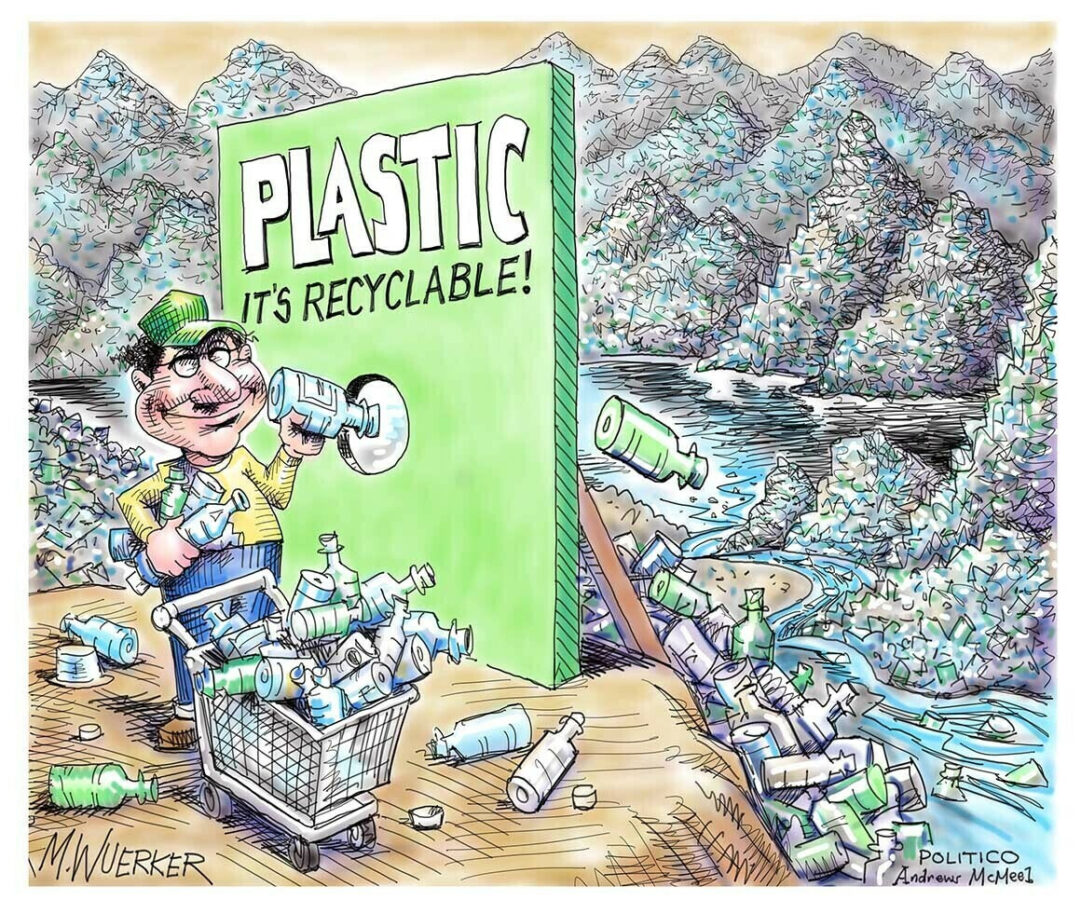 Mayor Bill Brand should have done the right thing and vetoed passing over Emdee as mayor pro tem (“Redondo Beach City Council opts out of rotation, appoints Nehrenheim as mayor pro-tem,” ER 6 23, 2022). I think Brand, and council members Zein Obagi, Nils Nehrenheim, and Todd Lowestein were afraid Emdee would do a good job as acting mayor — better than any of them can do. She is fair, and wants the best for the city. Emdee has done a lot of good for this city and it’s only the ones who are afraid of losing power that say horrible things about her

In the wake of increased enrollment at Redondo Beach schools due to housing developments and more non-RBUSD students wanting to attend Redondo schools under a special permit, we should enforce multitrack education. Redondo Union High School, for example, had 3,000 students in 2018. If multitrack education was enforced, the campuses would not be overcrowded because a quarter of the student population at each campus would have a three-month intermission of their choice. In summary, if our schools had multitrack education like what Los Angeles Unified School District has done in the past, we would not be too crowded in the classrooms.

Many people do not know that Hermosa Beach Police Officer Paul Wolcott derived no financial benefit from his decision to return to the Hermosa Beach Police Department following  his near fatal accident while on duty (“An officer remembered by his department, and partner,” ER June 30, 2022). He could have retired indefinitely because of the injuries. Hermosa Beach’s citizens benefited tremendously from his dedication and passion for police work. I have always been proud to refer to him as a friend.

Thank you Mayor Brand, and all who have helped move this vision for a more beautiful Redondo forward (“Redondo to beautify powerline land,” ERNews July 1, 2022). My personal vision is to someday extend this green space all the way up the power corridor to Torrance’s Columbia Park and beyond. Great cities have great parks. Chicago, New York, Atlanta, and Boston have beautiful linear parks extending for miles along abandoned easements. The organization “Rails to Trails” that have inspired these urban trails. The people of Redondo got cheated when Hermosa and Manhattan voted to adopt the abandoned rail easement for their Green Belt and all we got in Redondo was public storage. Some time in the future we will have our Green Belt.

Property prices in Hermosa are sky high and yet the city council is willing to give away or rent out our streets, plaza, and beach. Restaurants and bars have recovered from COVID so the property owners don’t need to supplement them with outdoor dining areas and longer. They can use the space until Labor Day weekend, but then respect the rest of us in town. The property owners want their streets back, we want our plaza back, we want our beach back, and we want our parking back. The council must be fair to all residents and right now they are not.

Four  of the surfers from Albert “Doc” Akroyd’s house have made the Hermosa Beach Surfer Walk of Fame, and received their bronze plaques on the pier (“Doc’s House,” ER July 7, 2022). A fifth, champion paddler Terry Stevens, has been honored by having the International Surf Festival paddle named in his honor (The Velzy-Stevens Pier to Pier Paddle). I  was very fortunate to know all the Hot Lips crew growing up at Doc’s. It was Steven’s who brought me into the circle of friends, and Mike Purpus who helped me improve my surfing abilities. I will Always will be grateful for so many great times at Doc’s place. I later opened up a Martial Arts studio on Pier Ave called Fundamental Arts where the Hot Lips team worked out when not surfing.

That’s how I remember life in Hermosa Beach in the seventies and eighties (“Doc’s House, ER July 7, 2022). All doors were open to teenagers’friends. No parents needed to be home. And if someone just needed out of their own house for a while, it was never a problem to find a friend’s place to stay at.