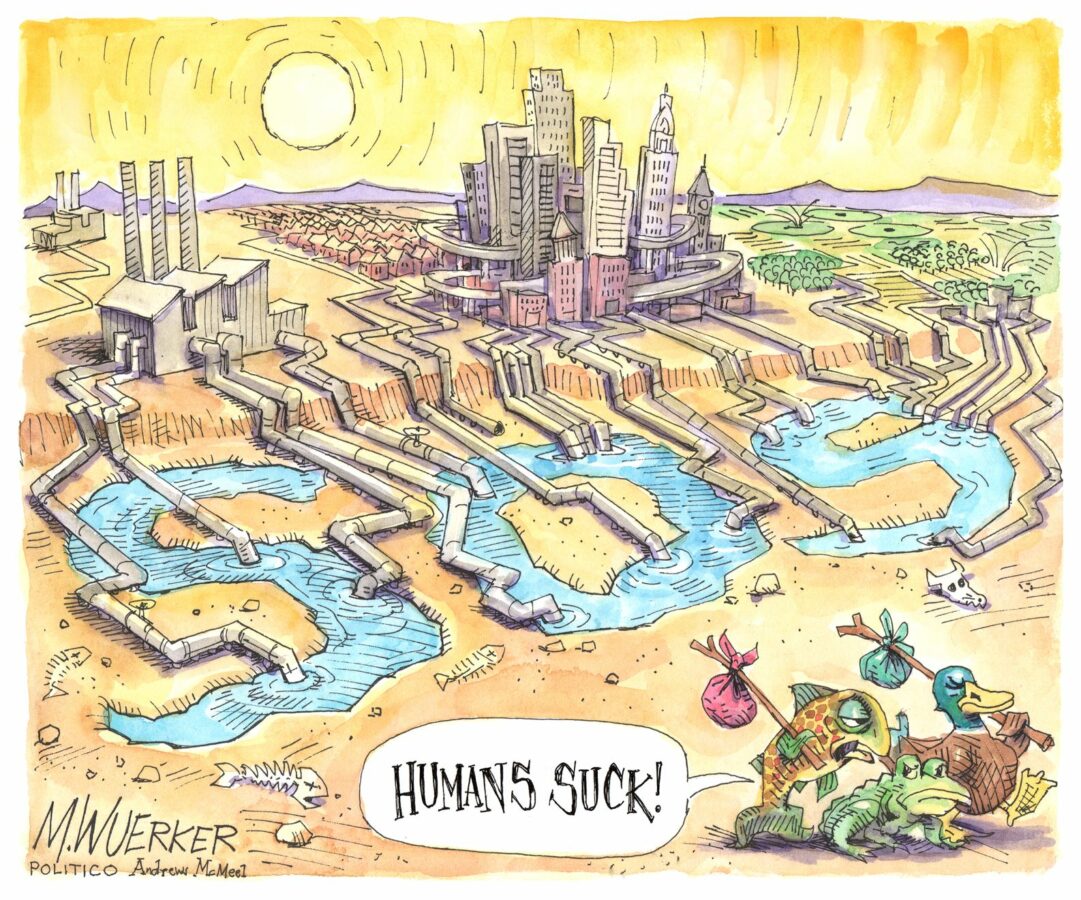 I recently learned that one of my favorite restaurants; Hermosa Beach’s  world-famous Spot, is having some financial difficulty. Becoming a vegetarian, as I did in the early ‘90s, wasn’t easy. That’s when I discovered this place and their fantastic vegetarian and vegan faire. I couldn’t believe how great the food and service were, and still are today. I remember the day I fell in love with that Savory Sauce. Owner Tonya Beaudet has always been so accommodating. When I used to volunteer for Farm Sanctuary, she graciously donated trays of food annually at Christmas to feed the homeless in downtown LA. I’ve heard her generosity extended to other member groups in our communities over the years. The restaurant itself is a local icon and the original all vegetarian restaurant in the South Bay. Just when things are looking up for The Spot after a couple of tumultuous years with COVID, I hear some bills that  were paused, will now be due soon. I’ve been a loyal customer for years and just found this out, so I figured others may not be aware either. I am certain there are many out there who would hate to have to say goodbye to this historic gem. Lots of you have your own memories from the past. Let’s look forward to our future memories there as well. A GoFundMe page has been set up by Deanna Cherry to help ease the strain for Tonya and her staff and keep those doors open (see GoFundMe and look for Save-the-Spot-vegetarian-restaurant). Tonya has given so much to our local communities over the years, showing our support now is the least we can do.

And if you haven’t tried her Savory Steamers, what are you waiting for?

On EasyReaderNews.com, the Beach Cities Health District seems to publish articles at will (“Beach Cities Health District’s Campus Modernization Project Selects Partners,” ER Aug. 11, 2022). They present what appears to be a news account, with plenty of self-congratulatory quotes from their leadership. The articles always have the most positive spin possible. On closer inspection, the articles are written by Dan Smith, who happens to be BCHD’s Director of Communications. Of course, most of the public is unaware that the articles are written by BCHD’s own promotions team. There is a byline with the author’s name, but no mention that he works for the BCHD in that capacity. Why does it matter? The subject of the articles is a half-billion dollar proposal for their massive development project, self-dubbed the Healthy Living Campus. This controversial project, which will negatively impact the beach cities and surrounding areas. It would be far more appropriate to have full disclosure on these PR pieces. And far more legitimate, having objective reporting. You have a responsibility to represent to the public, both sides of the controversy.

BCHD is contracting with a Developer/Owner/Operator for Phase 1 of their proposed Healthy Living Campus. In the past five years BCHD has spent $10 million of taxpayer funds and met virtually none of the criteria in the Redondo Beach Municipal Code. BCHD’s proposal is about five-times taller than surrounding property and 150-times larger. Its design is that of a Miami high rise resort, and is completely a blight on neighborhood character, consistency and compatibility. Hopefully an experienced developer will heed the rules and respect both the elevated site and the surrounding neighborhoods that have over $50 million in reduced value. Go to StopBCHD.com to learn more.

They say that “all politics is local,” but it can have a national model. To quote Gary Kasparov, “The point of lies (propaganda) is not to convince you of the truth of those lies, but to attack your critical sensibility —  it’s an attack on truth itself to get you to the point where you no longer know what’s true or necessarily care about truth.”

We thought venerated institutions would be respected, but there are factions, locally and nationally, working overtime using that script against them — like the building project of Beach Cities Health District. The likelihood of an effective letter writing campaign to LAFCO (oversees special districts) to dissolve BCHD is nil for an agency that just was awarded 2021 District of the Year by the Association of California Healthcare Districts. Or that the facility in actuality will house a couple of hundred people,  but broadcast it will house more than all the population of Beryl Heights combined; if you didn’t know the area in that estimate is over 6,000 people and includes Torrance, you might believe it. Or worse, not care.

Expenditures are quickly outweighing the revenue generated by leasing out space in this decaying building. The funds generated support the programs that benefit all Beach Cities residents across the lifespan, with measurable, significant results in health, both physical and mental. Kasparov continued: “Democracy itself cannot survive if there is no respect for facts and truth.” There is more at stake here than meets the eye.

The November 8, 2022 Manhattan Beach and Hermosa Beach City Council election campaigns have commenced. There are a number of well qualified candidates. I’m a not a candidate, but am an engaged resident, and longtime community volunteer who passionately cares about our community. As a former two-term Manhattan Beach Mayor and City Councilmember, I urge all voters to research your local candidates’ qualifications, and also the extent of their volunteer community service. Don’t be persuaded by slick ads, mailers, signs and social media. I urge all local candidates, and their supporters to run positive campaigns and not resort to underhanded, negative campaigning, or divisive partisan politics (municipal elections are nonpartisan by state law). Inform our residents about your qualifications and your proposals on how you will improve the quality of life in our community, increase public safety, provide fiscal prudence and foster open and inclusive public participation. Let’s ensure that our wonderful community is one that we all love, is well represented and highly respected.

I am a long-time reader, and first-time letter writer to Easy Reader. I was surprised to read such a negative letter to the editor about the Hermosa Beach’s City Council, and city manager. Cameron Davis wrote a lengthy list of what “The residents want,” but I have to push back because nobody I know supports basically anything on her list. She starts with stating the residents want “the streets back, parking returned.” Everyone I know loves the outdoor dining patios and wants them to become permanent. We live in one of the nicest environments in the world, yet Cameron would have more of this great outdoor space dedicated to parking for cars. What a waste. She goes to state the residents want “fewer activities.” I wonder if she actually means, “fewer events” but there really are not that many events in this city and they are pretty popular, especially the summer concerts. Plus, if she does not want to participate in activities, why deny those activities to those who want them? The activities will stop being provided if people do not participate. The level of activities matches the level of demand for them. She goes on to say the residents want “no motorized bikes on The Strand.” My friends and I don’t think they are a problem. There has always been a bunch of different uses on The Strand and people make it work. Motorized bikes are just the latest addition. Then she states residents want “fewer city expenditures” and that is just not what people in this city want. There are sidewalks to fix (or even install for the first time), park and beach amenities to upgrade, roads to repave, and public buildings to renovate and expand. These all cost significant amounts of money, and I have never seen a City Council meeting where residents are demanding the city to do fewer of these.

Finally, she goes on to complain that this city council is not fiscally responsible. But since this city has no debt and no unfunded pension liability, this is one of most fiscally responsible cities in the area and probably the entire state. But she is right that we have an election coming up. My friends and I look forward to voting for council members who will keep this city as-is, which is one of the best beach cities in the world.