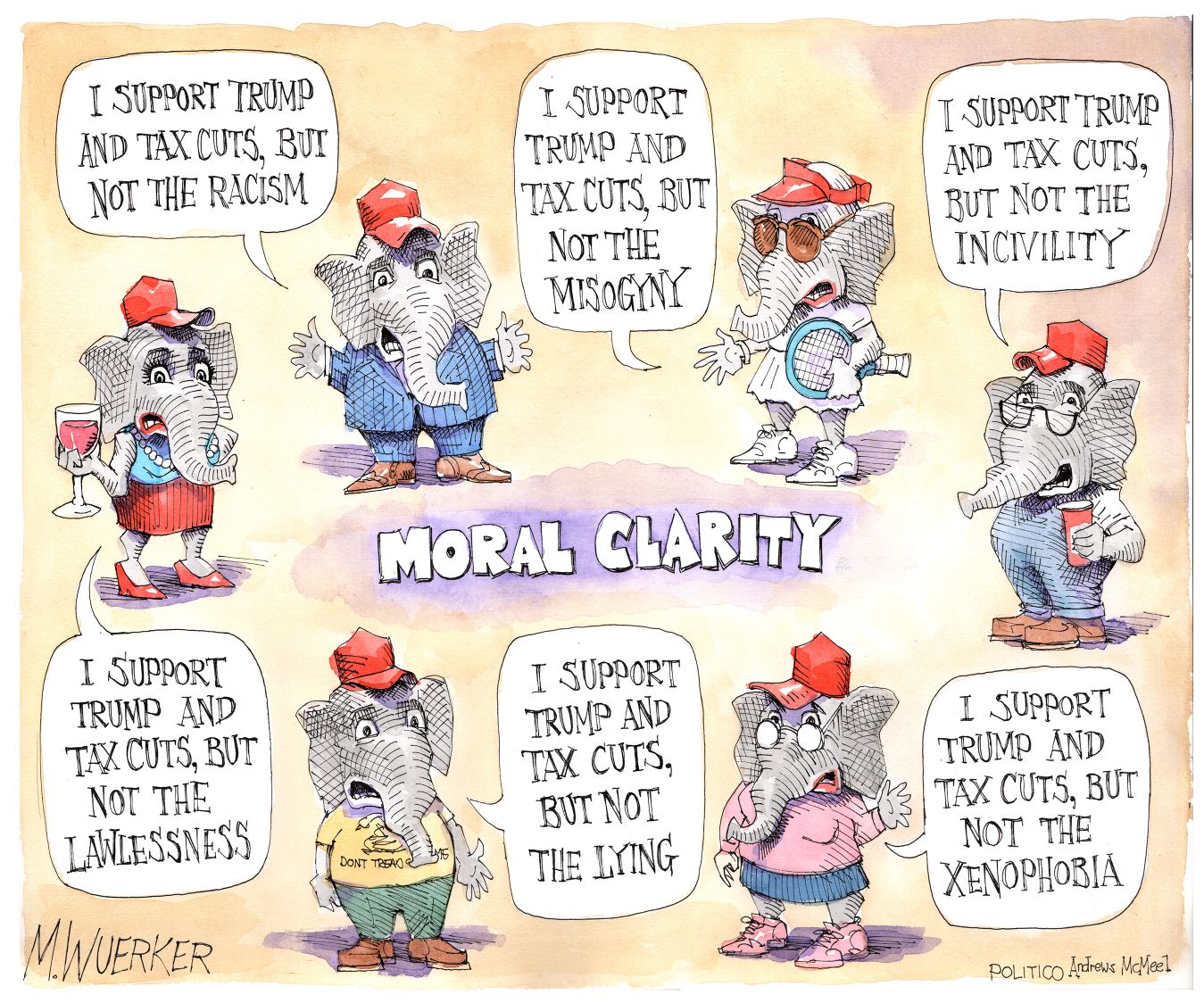 Thank you Danny Olivas, you have always been inspiring (“The astronaut and the border,” ER Aug. 22, 2019). Thanks to you and your entire family. You are America. I’m honored to have met you at the Johnson Space Center. As a child raised in a border town I know the El Paso shooting could have happened in my hometown. I can relate to your story so much. My friends were my friends, no matter whether they were from Del Rio or Acuña. My roots are in Chihuahua, Mexico. If it were not for my mother’s family immigrating to the U.S. this little Hispanic girl from a border town would not be working at NASA today. Thank you Danny for all you do for America.

Thank you for this incredibly powerful story (“The astronaut and the border,” ER Aug. 22, 2019).. Kudos to writer Mark McDermott.

I was sorry to hear of the negative impacts on local businesses and residents due to the Teen Choice Awards two weekends ago in Hermosa Beach (Hermosa Beach Teenmageddon averted, but businesses not happy,” ER Aug. 15, 2019). From the sounds of it, there wasn’t enough community outreach in advance to prepare the town or the local businesses. It made me think of the Beachlife Festival in Redondo Beach last spring, and how proactive its organizers were in preparing the community for it. I’m still basking in the glow of the fun had that weekend. If there’s another Teen Choice Awards in Hermosa Beach, the organizers would do well to connect with Allen Sanford of Beachlife to find out how to involve the community. A great event happens when its been planned well in advance, and all bases are covered. Sanford and his team spoke to the Redondo city council on many occasions, went to the small district meetings, had a user-friendly and regularly updated website, sponsored local informational events where they listened to the residents, and teamed with local businesses to make Beachlife Festival a big success. That’s how it’s done.

Teen Choice Awards planning and implementation was disastrous  (Hermosa Beach Teenmageddon averted, but businesses not happy,” ER Aug. 15, 2019). Hermosa City officials should be ashamed of speeding this through without regard to beach and coastal access. They should’ve known how to make this work for everyone.Local media focused only on businesses that suffered. There’s much more to this story. While many rightfully claim non-beach events like this should’ve been where they historically have been – in a private venue not on a public beach – there was no reason it had to take over so much public property. Hermosa has a poor record of following the Brown Act. Apparently they had been planning this behind closed doors long before it was made public. If this is an example of how Hermosa will be selling our beach out if the CCC approves giving Hermosa it’s own Coastal Plan – look out for what’s to come!!  And remember to rally for the alley! (facebook.com/SaveHermosaPlaza).

My personal favorite moments were going to the parking lot on the south side of the plaza that was half full and being told by a production assistant that there wasn’t any more parking available — on Wednesday before the event (Hermosa Beach Teenmageddon averted, but businesses not happy,” ER Aug. 15, 2019). There were signs posted everywhere that the parking was available to the public. Clearly he was saving parking for “important people.” The other was being able to get a table upstairs at Hennessey’s for lunch with no wait on the second Saturday in August — unheard of.

In all my years

In all my 68 years in Hermosa Beach , I have never been to, or seen, an event

that impacted the City of Hermosa Beach as much as the recent Teen Choice Awards did  (Hermosa Beach Teenmageddon averted, but businesses not happy,” ER Aug. 15, 2019). I’m sure that many teens and, a few of their parents, were very happy with the event. That part was wonderful. Teens deserve a nice, free concert on the beach, just as we adults have had for years. But, it came at the expense of many downtown businesses and local residents who were not noticed in a customary and timely manner. A huge event like that one was months and months in the planning stages, and the City’s “so called” public meeting was held way too late. We walked down to Pier Plaza for ice cream about 9 p.m. and.some out of town employee of the producer told me I could not

pass on the public’s right of way known as Pier Plaza. I told him quite frankly I can pass here anytime I want since

my folks and I have paid for it, and maintain it with our taxes, for almost seven decades. I have never seen fences and barricades on the Plaza, let alone all of the street closures, plus fences on the beach.

Matt Wuerker’s political cartoon (“Conscience canceling headphones,” ER Aug. 15, 2019)  would have been accurate, ironic and insightful exactly as it was with all the same text and graphics but with one addition: “CNN” inscribed on the headphone ear cup opposite the one emblazoned with “Fox.” As it is, it’s just a simple example of the “airtight echo chamber” it attempts to mock… if only life was as simple as this myopic cartoon would like to pretend it is.

Thank you to Sheila Lamb for her excellent letter regarding the Beach Cities Health District plan for the gigantic project designed solely to accommodate a private, luxury senior residential enterprise at Redondo residents’ expense (“Letters to the editor,” ER Aug. 6, 2019). After attending the public meetings I heard serious concerns from the surrounding community and no support. This on-going pattern of privatizing public lands, resources, and infrastructure has become a disastrous Redondo Beach tradition over the years that must be stopped. I agree that this BCHD facility needs to focus entirely on health and fitness. A community pool, gardens, and recreation center would be a perfect asset for Redondo Beach residents. BCHD has been doing an impressive service to the South Bay through the years, especially with its School Gardens project, Blue Zones, and fitness center. I think the community would greatly appreciate it continuing in this direction in the future.

The city bought out seven remaining years of the Fisherman’s Cove/Redondo Fun Factory lease so Center Cal could develop the pier area (“Redondo Beach Unpaused: City gives tech firm lease change,” ER Aug. 8 2019). The Center Cal project  did not go through. So rather than turn the area into a ghost town, why not allow the Redondo Fun Factory to remain open on month to month lease until someone develops the area. Nothing speaks better than an area that is open to all walks of life and backgrounds for a quarter at a time. Redondo Fun Factory owner Steve Shoemaker offered to delay the city’s payment for his lease, interest free, just to keep 20 people employed. Shoemaker has donated to lots of  causes. When asked if he want a receipt for write off, he says you have to profit for a write off. Thanks.

The SBCOG (South Bay Council of Governments),  under folks like Redondo Councilman Christian Horvath, has fumbled the invasion of the electric scooters, the exploding numbers of homeless, and broken infrastructure. And it has been next to silent on the RHNA (regional housing) number forced down our throats by the State. Now they want to bring us fiber optics. Yea.