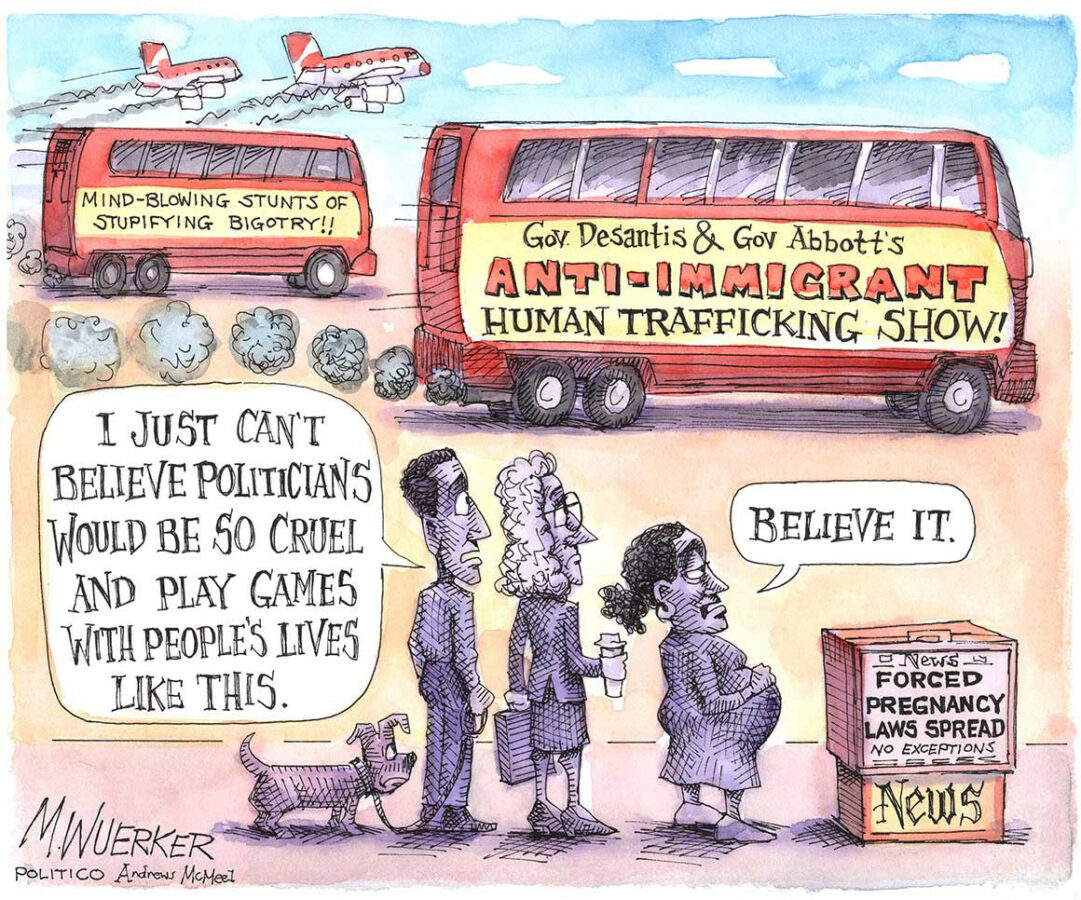 [Editor’s note: Due to an editing error, Easy Reader mistakenly attributed the wrong letter to Redondo Beach resident Lisa Rodriquez . That letter has been deleted. Following is the letter Rodriquez submitted. Easy Reader apologizes for the error.]

By now Redondo Beach voters have received a mail-in ballot with one ballot measure —  Measure E — proposing adoption of a Cannabis Regulation ordinance. Unless you live in Council District 4, in which case you received a ballot with two ballot questions — the Cannabis ordinance, and the recall of District 4 Council Member Zein Obagi, Jr. The cost of this October 19 special election is almost $300,000. You may be shaking your head, wondering why this wasteful ballot came about when the City Council already unanimously agreed to craft Redondo’s own, locally controlled ordinance relating to Cannabis. On July 19, Council members Obagi, Todd Loewenstein, and Nils Nehrenheim voted 3-0 for this Special Election, instead of placing the recall vote on the November 8 General Election Ballot, at a cost of only $36,000. Their shenanigans increase the odds that unintentional consequences will occur, bypassing local control. Sadly, South Redondo residents are accustomed to this under Mayor Bill Brand’s reign. The three council members are in lockstep. To complicate matters, their action violates recusal requirements, since one or more of the council members has a conflict regarding the cannabis initiative. What of Council Member Loewenstein’s campaign promises to “eliminate wasteful city spending” and “manage city finances so tax dollars go farther?” Bottom line, this quarter million dollar expenditure is not budgeted. I wonder what public services will be cut for this wasteful decision?  Vote No on Measure E. Vote Yest on Recall Obagi.

It’s amazing how as youngsters in the ’50s we listened to transistor radios with a single earplug. Eventually we all had stereo components, and the headphone experience was beyond anything we had imagined (“Sunday BeachLife Ranch a religious experience,” ER Sept. 22, 2022). Now, everyday I see people listening to compressed music on tinny little speakers. Thankfully I have an old school set up, with two amps coupled with tower and monitor speakers and a modern turntable for all my old vinyl, along with two 400 CD changers and a rare 5-cassette changer with my old mix tapes. I know I sound like an old fart but kids today do not know what they are missing

Question: Which candidate for Manhattan Beach city council has made the following public statements:

“This [the issue of a city apology for the unlawful Bruce’s Beach land taking] is not about caring. This is about semantics. This is about money.” (April 6, 2021, city council meeting)

“This [removal from the Mira Costa library website of a link to an American Library Association list of award-winning books] is not censorship; this is not book-banning.” (January 12, 2022, MBUSD Board meeting, video on YouTube)

Is this who we want representing our interests? Someone who denied the danger of COVID?

Someone who thinks Bruce’s Beach is about semantics and money? Someone who wants to censor books? Someone who doesn’t realize that civic issues are nuanced with many gray areas?

I think not. Let’s not give Suzanne Hadley another term on council.

The Right side of No

I’m supporting Manhattan Beach City Council candidate Suzanne Hadley for reelection to city council. We’ve been neighbors of Suzanne and her family for over 10 years. She and her husband, David, are loving parents, having raised four great kids in the Manhattan Beach public school system who are respectful, kind and hard-working. She has evolved from being a great parent to a great voice for the people of Manhattan Beach. Suzanne is a fierce, fiscally responsible advocate of Manhattan Beach citizens, opposing the hugely unpopular June school district parcel tax, which would have burdened MB taxpayers with $1,100 per year for 12 years; and voting against 11 new positions in last summer’s budget that would create 11 new expensive pensions. Hadley is a champion of small business owners, having been one herself. She knows what it’s like to sign a lease, manage employees, pay onerous taxes, and deal with complicated regulations. Our locally owned shops and restaurants are what keep MB special. Hadley uses her business experience to help our MB small businesses thrive. As a homeowner, small business owner, and parent of two kids in public schools, we appreciate her efforts to keep Manhattan Beach the great community that it is.

I fail to see how the aptly named “Highrose project, as proposed, fits in with either the Manhattan Beach General plan, which was put in place in the 1980’s, (preserving our small town image), or the Coastal Commission’s conservation efforts. Having been involved with environmental impact reports throughout my career as an archaeologist, often working with large, national projects, I am familiar with the way these reports can be manipulated to follow the “letter of the law,” but not “the spirit of the law.”   In addition to the convenient loophole (re: low cost housing), it seems to me that more public review of this proposed plan is in order. If the City allows this four story apartment building they will be setting a precedent for the quick demise of our “small town” image.

Redondo Beach Ballot Measure E is what happens when Catalyst Cannabis owner Damian Martin of Long Beach, wants to control the cannabis business in Redondo Beach. I received my ballot yesterday in the mail and have reread ballot measure E several times. Other than paying for signatures and trying to discredit a hard working City Counsel person in District 4,  what has Martin you done for our city? Nothing. It’s all about profits. Please mail in your vote —  Vote NO on Measure E.

Thank you for hosting the School Board Candidates’ Forum on September 21, along with the League of Women Voters. It was announced at the outset that three of the candidates chose not to appear, under the pretense that they received late notice that they would not be permitted to make disparaging remarks about the School Board Their shared platform is a criticism of the Board as they feel parents’ voices are not heard.  In fact, they had all previously signed an agreement that the forum’s purpose was for candidates to focus on their personal qualifications and positions, and not to make disparaging remarks about other candidates. It seems those three candidates are basing their campaigns on a continuation and doubling down of the divisiveness that our community has witnessed over the past couple years.  The only voices not heard on Wednesday evening were theirs. The three candidates who chose to attend, challengers Tina Shivpuri, and  Wysh Weinstein and incumbent Jen Fenton earned my vote on Wednesday evening. They were upbeat, positive, intelligent, logical and poised as they presented their ideas for improving MBUSD. They are all parents who care about students and support equity for all, regardless of ability, stressing the need to meet students “where they are.” They praise the academic excellence of our schools, and they oppose book banning. They want to ensure continued excellence, with a focus on fiscal responsibility.  What an inspiring evening.