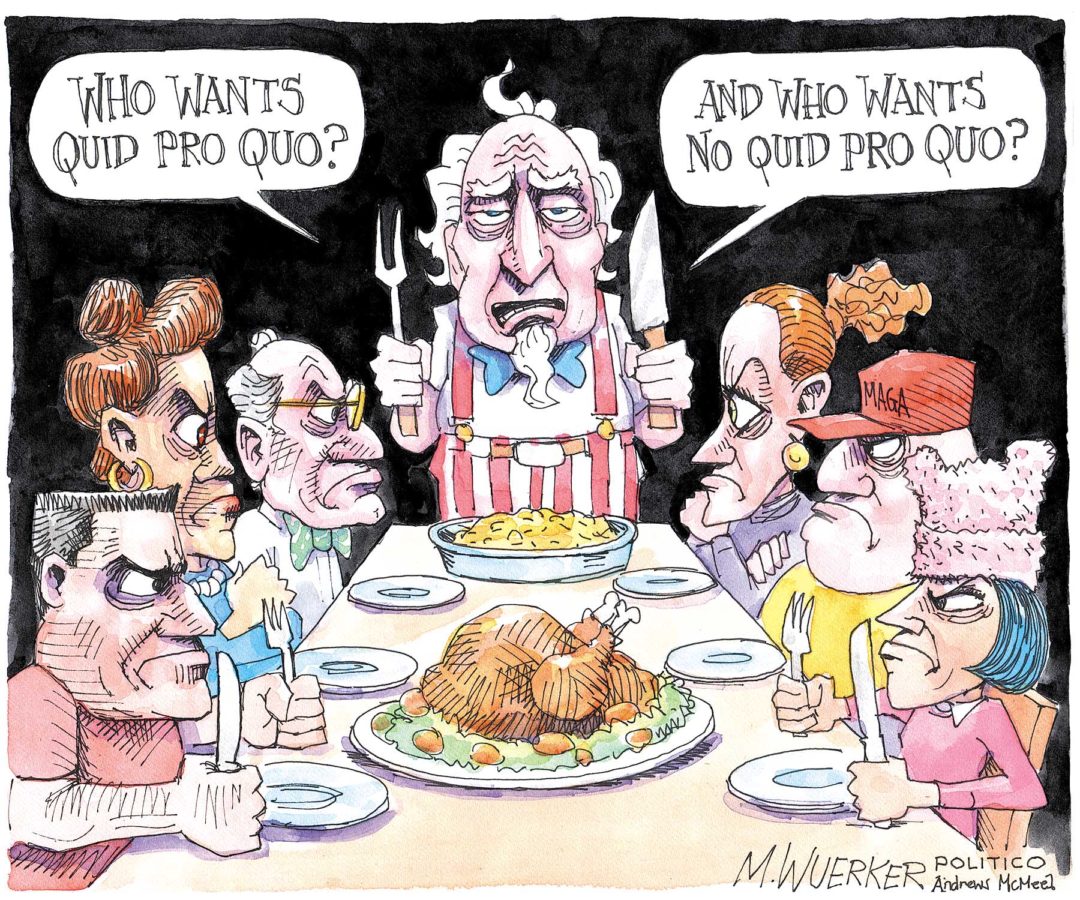 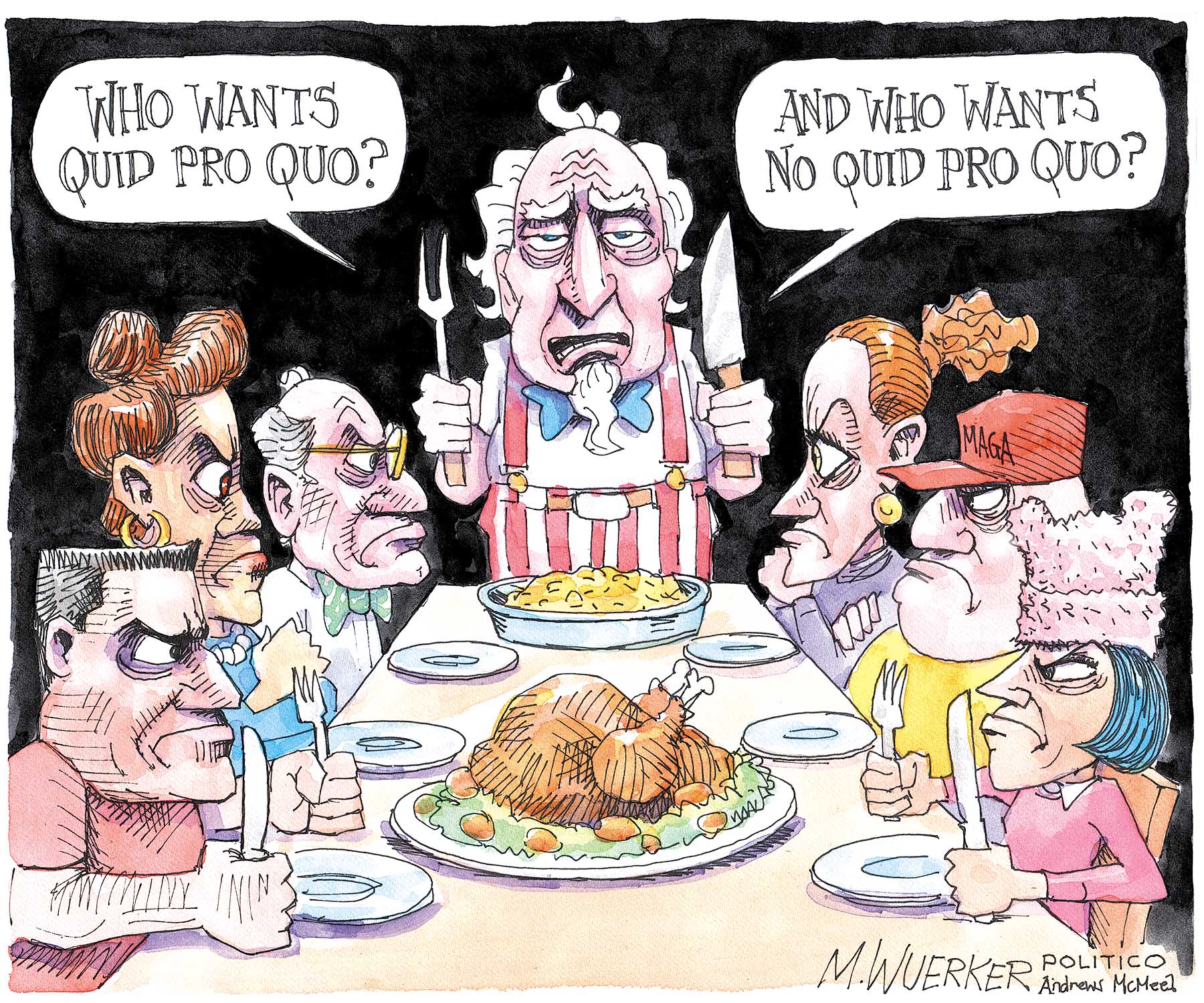 More than a coach

Back in the mid ‘90s, when the AAU Junior Beach volleyball program was just beginning, the head football coach from El Camino College in Torrance would ride his bike to one of the beaches in the South Bay where we were running a tournament, enjoy some of the action, talk up some of the parents, then grab his whistle and volunteer to officiate the finals of each division [“Coach ‘Feather’ honored with naming of ECC athletic field,” ER Nov. 21, 2019].

John Featherstone was not only the legendary football coach of one of the most successful junior college programs in the country, he was a legend on the beach as well. “Feather” played more than his share of beach volleyball tournaments and became one of the top referees on the beach for the professional tournaments. His generous offer to share his knowledge with the young players on the sand, on what very well could be his only day off during the week, was an important part of the growth of AAU junior beach volleyball, then a small program that is now the elite junior beach volleyball program in the country. Over 500 teams from 35 states attend the AAU Beach Nationals in Hermosa Beach each year.

On Nov. 16, El Camino College dedicated its football field to the great coach, who not only won a national championship, two state titles and compiled a 214-119-1 record, but mentored young men and helped them move forward in their lives. His dedication to helping young people makes the dedication of “Featherstone Field” the best play El Camino College ever came up with.

Congratulations to Coach John Featherstone, who certainly deserves all the credit he’s received for his many years guiding the El Camino College championship football teams, but my best memory of “Feather” is from the beach. One summer afternoon in the 1990s he and I teamed up for a pickup game against my roommates, “Brick” and “Kerny,” two stellar athletes who had played together since high school and rarely lost a game on their home court near Marine Avenue.

Feather and I fought hard and battled to a 15-15 tie (win by 2). Then it was 17-all, then 19-all. One side kept getting the advantage, only to have the other side claw their way back. John kept pushing me to play harder than I ever had, and he simply would not give up.

Unfortunately we eventually lost (after well over an hour) by the score of 22-20. As the sun was setting, my friends shook Feather’s hand and told him, “That may have been the toughest match we ever played!”

Thank you, Feather, for a great volleyball memory, and for showing how great a competitor you could be.

If it’s true that the Hermosa Beach City Council passed a motion to bypassed the normal mayor pro tem rotation, and did so without giving the public a chance to hear any debate on the reason, or offer public comment in advance of the decision, well that’s a bad decision. Whether it runs afoul of the Brown Act open meeting law or not,it  should be revisited [“Mayor pro tunc? Fangary skipped in Hermosa Beach dais rotation,” ER online Nov. 23, 2019]. I’m sure most citizens believe the decision to select Councilman Justin Massey as mayor pro tem rather than Hany Fangary, who was next in the rotation, should be vacated until it can be agendized and debated in open session.

At the Nov. 12 Hermosa Beach City Council meeting, Councilman Hany Fangary told fellow council members that he has contacted the district attorney because he thought the council was violating the Brown Act open meeting law. Well, there is not any clearer evidence of a Brown Act violation than what they did to him this past Thursday [“Mayor pro tunc? Fangary skipped in Hermosa Beach dais rotation,” ER online Nov. 23, 2019].  Very clearly this corrupt council got together and decided what they were going to do. The mayor typically lets another councilmember make the motion for mayor pro-tem, But in this case, Mayor Mary Campbell did it. Campbell never sticks her neck out for anything. Very clearly she was instructed to make the motion. You could see her reading from the script. Councilmember Stacy Armato seconded Campbell’s motion in .97 seconds and the vote took 10 seconds, total. Newly elected council member Michael Detoy, on his first vote, proved one thing, that he is a reliable puppet vote for Stacey and Councilmember Justin Massey. Keep in mind that Hany helped Detoy get elected.

You call that Living?

The Beach Cities Health District board of directors asserts that in the next 15 years, in order to continue to provide the current level of services to the community, a new Healthy Living Campus must be developed at a cost of $530 million [“Redondo Beach Residents eye Healthy Living Campus plans,” ER July 18, 2019].

This development will take public land zoned for parks and recreation to build a “for profit” senior residential facility, preventing the possibility of open air recreation facilities.

This over-the-top plan to keep popular programs functioning is unnecessary overkill. When we think of BCHD, the Life Span Services are the programs and services that we see. They include direct grants to organizations, youth services, Blue Zones, volunteer programs, and school programs. The 2018 cost of these programs was $4 million, just slightly above the revenue received from local property taxes. The other popular program is the Fitness Center/AdventurePlex, costing $3.3 million in 2018 and almost entirely covered by revenue from user fees.

These two programs account for $7.3 million out of a budget of nearly $14 million. The balance of $6.5 million is spent on administrative services and property operations. This amounts to 46 percent of the budget. The general nonprofit expenditure standard is a ratio of 80 percent expenditures on grants to the community and 20 percent spent on administrative expenses.

We can keep the LifeSpan Services and the Fitness Centers without building a Healthy Living Campus. The realistic solution is for the board of directors to adopt the nonprofit 80/20 standard practice and reduce administrative and property operation costs to 20 percent of the total budget.

Mira Costa High School Principal Ben Dale remarked, over the  school’s public address system, that he was “personally offended by any teacher or student who did not stand for the Pledge” [“Ben Dale’s 9/11 Pledge of Allegiance comments stir controversy at Mira Costa High,” ER Oct. 3, 2019]. On Veterans Day we showed our respect to all the servicemen who have served and died for this great country. I had the privilege and honor of being associated with the greatest military (U.S. Army Infantry Sergeant) in the world and the greatest aerospace engineers in the world (34 years as a structural and aeronautical engineer). When we stand to recite the Pledge Allegiance, our hearts start to throb, tears come to our eyes, and we feel more humble.

This is an important story [“‘You have a choice to make’: Alex Gray talks to local teens about vaping, social media, and the power of choice,” ER Nov. 21, 2019]. Thanks for sharing. This can be applied to people of all ages dealing with illness such as depression/anxiety.