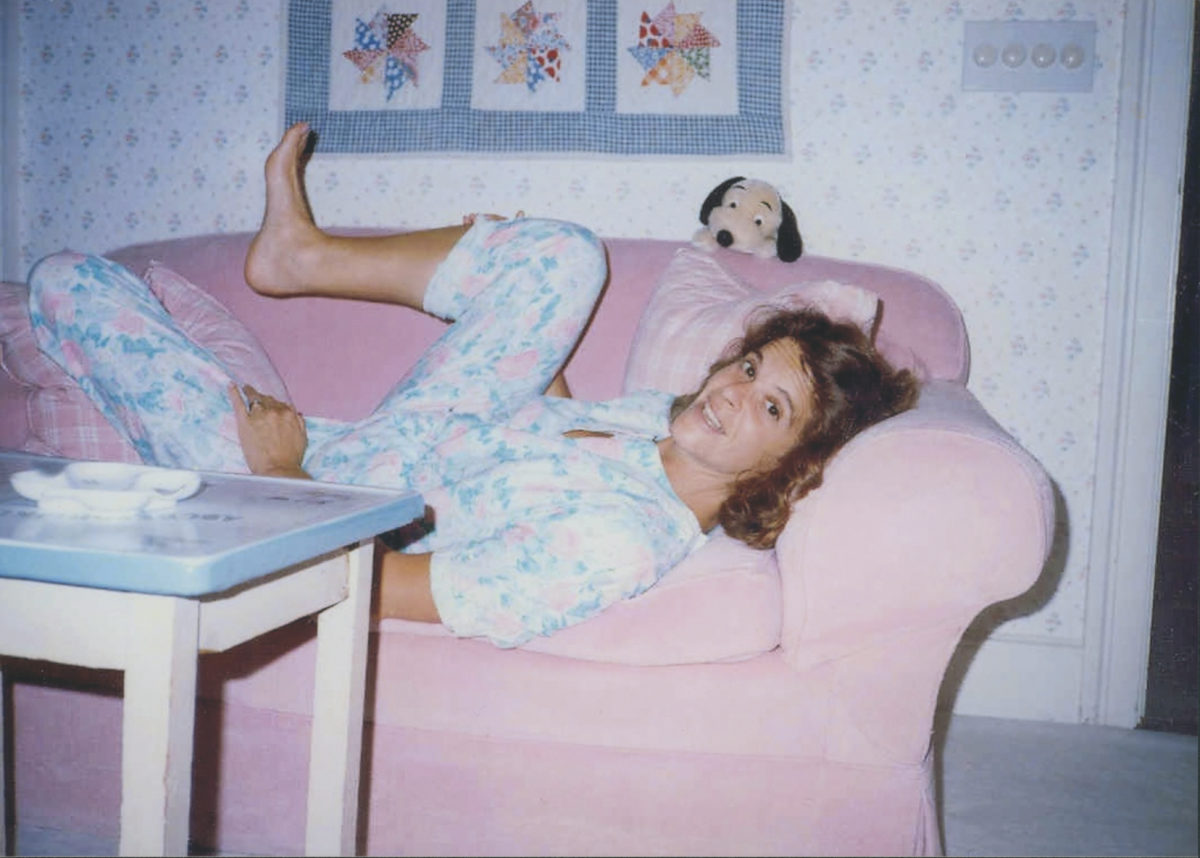 “Love, Gilda” is a warm look back on comedienne Gilda Radner by first time director Lisa D’Apolito. D’Apolito successfully enters the world of Ms. Radner, the sorely missed icon of sketch comedy, using archival footage and home movies. Radner kept a very detailed diary and the director was lucky enough to have access to that as well.

Diary entries were often read by Melissa McCarthy, Bill Hader, Maya Rudolph, and Amy Poehler, all of whom spoke of Radner’s influence on them and on comedy in general. Contrary to what one might think or feel, those passages were some of the weakest of the documentary for the person who spoke most effectively about comedy and what her influence might have been was Radner herself.

D’Apolito, using Radner family home movies, all provided by her brother Michael, who spoke eloquently about his sister, begins at the beginning with a young Gilda who learned early on that laughter could make her the focus of attention. And she loved attention, at least the positive kind. The pre-high school Gilda was a very chubby youngster and was put on diet pills by her mother who expressed constant dismay at her size. This, no doubt, was the beginning of Gilda’s life-long battle with eating disorders.

Her early life was full of joy and sorrow. Her nanny “Dibby”, and the inspiration for the SNL character Emily Litella, encouraged her comedy and was a source of support through hard times, especially the death of her beloved father. Gilda was a born entertainer and when, at the University of Michigan, she discovered you could actually “major” in it, there was no stopping her. 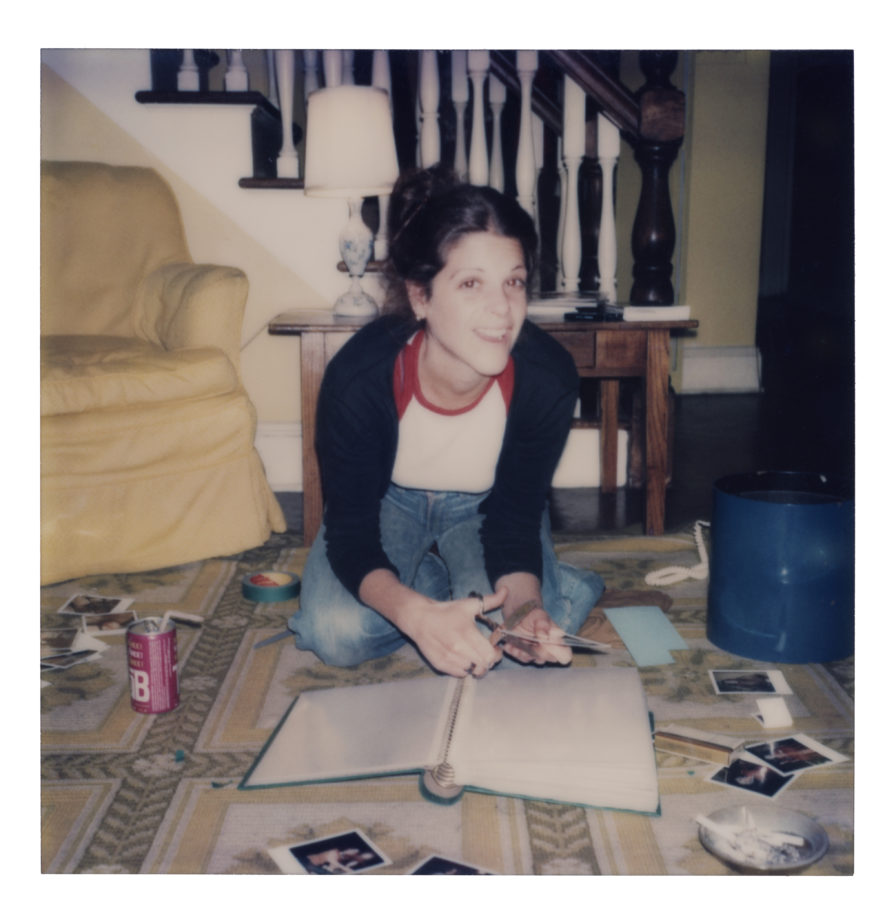 Dropping out of college to follow a boyfriend to Toronto, she soon became bored with housewifely chores and found an outlet for her energy with an amateur theater group. When an open call was held for the road company of “Godspell,” Gilda was first in line. Singing “Zippedy Doo Dah” to decidedly mixed results, she stopped her tryout and admitted that she was no singer, but she would be a great asset. A suitably amused Stephen Schwartz, the playwright and composer of the show, hired her on the spot, much to the amazement of Martin Short, soon to be another cast member. Becoming a cast member of “Second City” in Toronto soon followed, which begat an invitation by John Belushi to join “National Lampoon Radio Hour,” which begat an invitation from Lorne Michaels to be the first cast member of his soon to launch “Saturday Night Live.”

What this documentary does very well is help you see what others saw in Gilda Radner. Never a huge fan at the time, she was just too manic for my taste, I am now a true believer. Manic she was; she craved the limelight and wanted nothing more than to be loved. Her neediness may have sabotaged most of her love affairs, and there were many – she seems to have gone through most of the male cast of the “National Lampoon Radio Hour” and “SNL” (there was some overlap there). She once remarked that she couldn’t bear to watch “Ghostbusters” as she had had affairs with all the male leads, with the exception of Rick Moranis. She did eventually find lasting love with Gene Wilder.

There were ups, there were downs – some known by all, some not, but she never let anything stop her until her untimely end. But this is all part of the story that is told quite well, and I will leave most of the details for you to discover.

Opening Friday, September 21 at the Nuart in West Los Angeles.