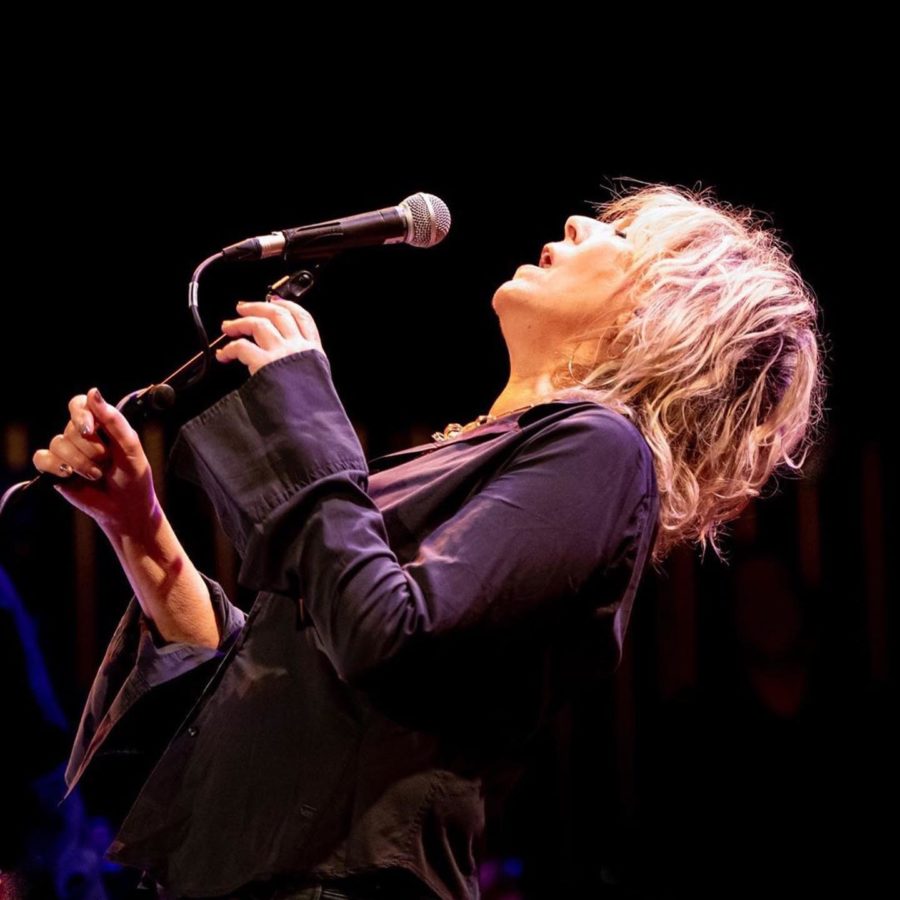 Three-time Grammy Award winner and Time Magazine’s 2002 “America’s Best Songwriter” Lucinda Williams performs live this evening (Thursday, Aug. 20) at 6 p.m. Her performance is the final concert in the BeachLife Festival SpeakEasy Summer Series. BeachLife began offering the  streaming concert series after the Second Annual BeachLife Festival, scheduled for May 1-3, was canceled because of the pandemic. Williams will be joined by singer and former pro surfer Tim Curran and the surf punk group Aquadolls. Log on at BeachLifeFestival.com. 6 to 8 p.m. ER