“Make Love Not Kids” – The kids are alright [TELEVISION REVIEW] 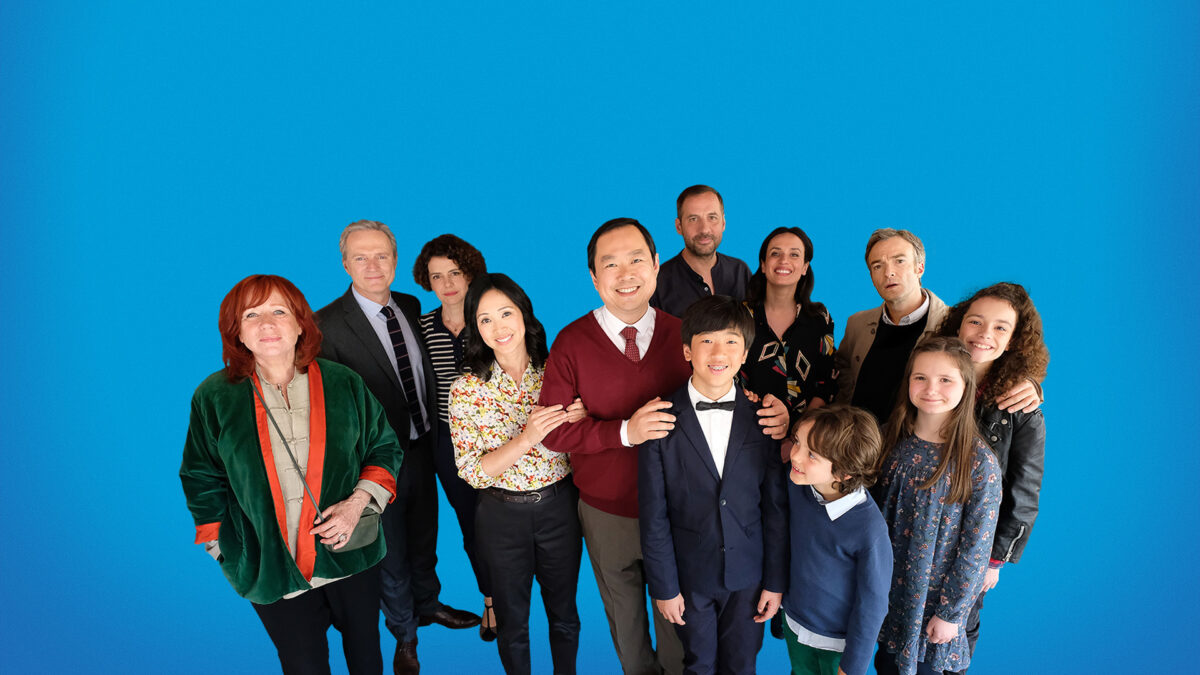 The families in "Make Love Not Kids." Photo courtesy of MHz Choice.

“Make Love Not Kids,” the latest offering on MHz Choice, is a slight but entertaining limited series populated with interesting characters and situations. Think of it as “This is Us”-light. 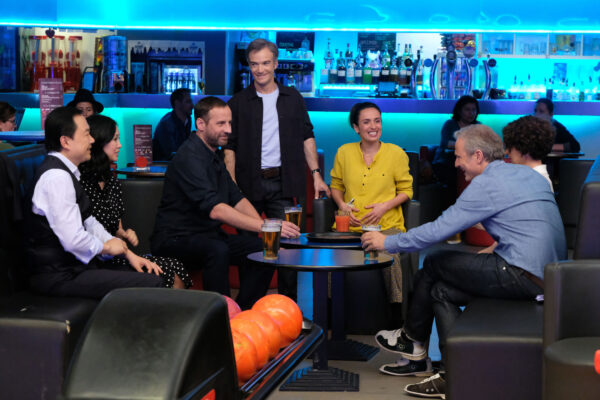 The setting of this show, Versailles, is the picturesque Parisian suburb dwarfed by a palace that plays no role in the story of these six episodes. The families featured here are all brought together by their children, and what a charming and fairly mature group of kids they are. The intertwinings of the parents can seem a bit strained but not the offspring. Anissa, a physician, is partnered with Serge, a former tennis star who peaked in the quarter finals at the French Open a long time ago. For  many years Anissa was married to Clément with whom they have a lovely daughter, Anouk, and their shared custody can seem suffocating to those on the outside. Serge had a rocky relationship with his ex but they share custody with Violete, Anouk’s best friend. Odile and Alexandre are the parents of Armand and Brune. Alexandre’s mother Claudine, descending into dementia, lives with them and takes up an enormous amount of Odile’s time. And finally, there are the recent Chinese immigrants, Chang and Mei with their son Jean-Paul. It’s a lot to keep track of but all you need to know are these broad strokes.

Don’t look for depth. This is a dramedy soap opera that aims for entertainment, not inner meaning. The kids manage their lives much better than the parents do theirs and, truth be told, the kids are also more interesting because they seem to be more grounded in reality than the adults. Charming to a fault, none of them are malicious. Their concerns are universal. Who likes which boy? What school will they attend next year? As the kids say, their parents are “nulle,” a French word that implies so much more than merely useless. 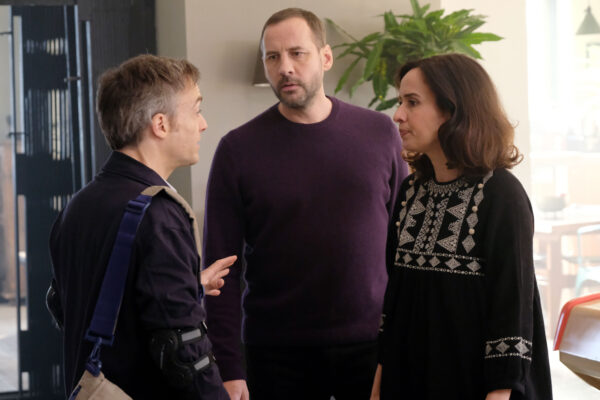 The drama cranks up with the parents. Anissa gets pregnant and doesn’t want the baby. Chang and Mei are about to be evicted by the owner, a roué who is infatuated with Mei. Odile has decided that Armand is being bullied and wants to enroll him at the very conservative Catholic school, over the strenuous objections of both kids and her husband Alexandre. And Alexandre faces an existential crisis when he discovers that his mother Claudine has a hidden identity.

So you can see…nothing deep, nothing new, nothing earth shattering; just a good old fashioned soap opera where the kids have more figured out than their parents. Everyone acquits themselves well.