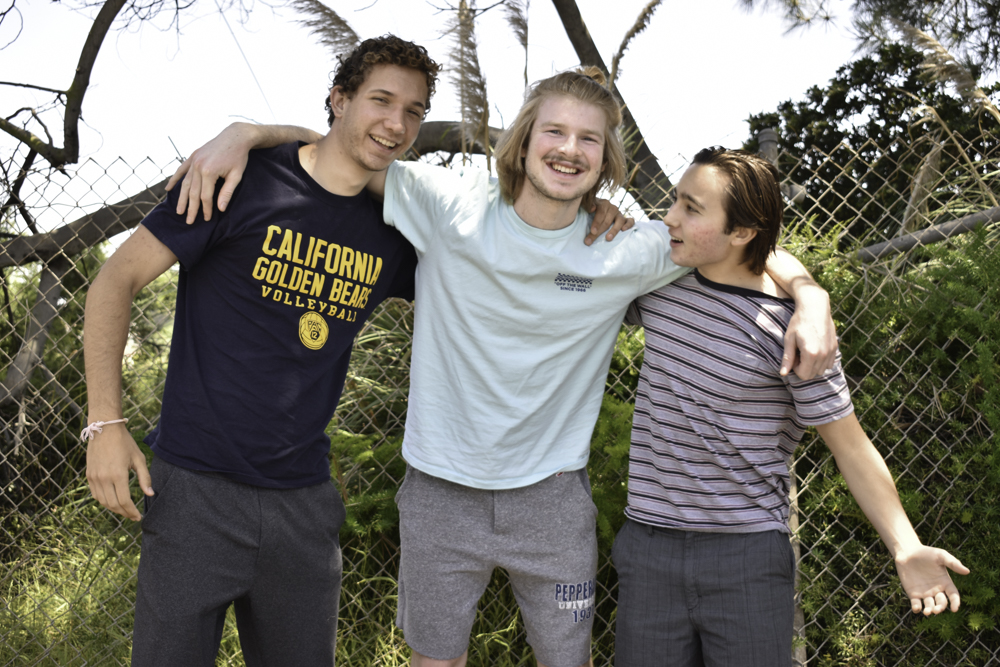 It began a long seven months ago, back in January, when 19-year-old Sam Nicholson and his friends, Nick Cerofeci and Matthew Dull, pondered the ever-developing world of music apps. Streaming services such as Spotify, Soundcloud, and Apple Music have changed the face of the music industry, with downloads and streams taking the place of units and records.

The three young men, musicians themselves, saw music as something to be shared, as a potluck of creativity and personal expression.

“Streaming services like Spotify and Apple Music have made discovering music so much easier; they’re designed for listening to music personally,” said Nicholson. “We wanted to make a more social platform that’s designed for sharing the music you discover.”

And so the idea for Paddle was conceived.

Paddle, a music sharing app designed by Nicholson, Cerofeci, and Dull, will allow listeners to post songs to a social media-like profile, thereby giving friends on the platform the ability to listen along and continue to share music.

The three friends  have a special bond through music in part because they are all musicians.

Nicholson, a Manhattan Beach native who is currently attending Pepperdine University, sings and plays guitar, piano, and bass; he has played in two bands at his university as well as several bands in high school in Rolling Hills Prep. Cerofeci, a Mira Costa High School graduate and current student at University of California, Santa Barbara, sings and plays both the guitar and piano. Dull, who is from Temecula, is a student at University of California, Berkeley, and plays guitar. All three are songwriters.

The team had been volleying the idea for Paddle around all year but took the pandemic as an opportunity to make it happen.

“When we all got sent home from school for quarantine, we talked and said, ‘You know, this sucks. But this is a great opportunity to start working on this and buckle down,’” said Nicholson. “We’ve been working really hard since then and it’s nice to see it finally starting to take off.”

Nicholson said they are receiving funding through a Kickstarter campaign they organized, raising $10,000 so far; their goal is $24,000 to cover taxes and development costs.

“Right now, we’re focused on finishing this Kickstarter campaign and getting the app fully developed,” Nicholson said. “We expect it to be fully developed by the end of November. We’ve come a long way. We still have a ways to go, but it’s been really amazing to see all of the people who have been really generous and have been donating.”

And, of course, the young men from Manhattan Beach found the inspiration for their app’s name in the ocean.

To learn more or to contribute to the KickStarter, see kickstarter.com/projects/paddle/paddle-the-future-of-music. ER