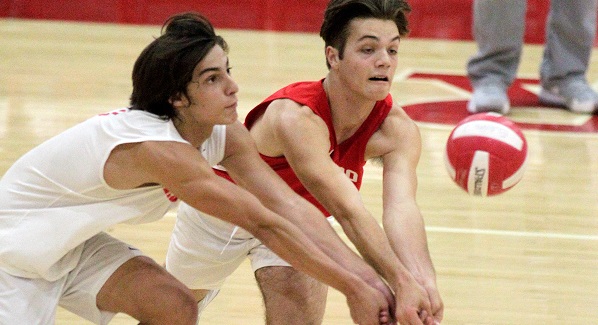 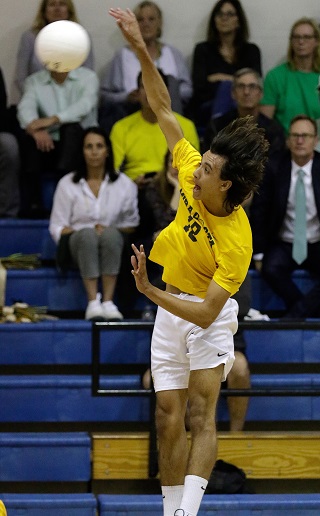 The Mustangs (22-5) made the long trip to Santa Barbara yesterday for a showdown with the sixth-seeded Dons in a semifinal match.

Mira Costa advances to take on No.1 Newport Harbor (35-1) in the championship match at 6:30 p.m. Saturday at Cerritos College.

Loyola’s Luke Turner posted a match-high 25 kills and Will Campbell closed out the Cubs’ comeback in the third set with a cross-court kill. Both players are from Manhattan Beach.

According to the MaxPreps National Rankings, Newport Harbor is No. 1 in the country followed by Loyola and Mira Costa.

Also showing the strength of the Bay League, Peninsula (23-13) is seeded third in Division 3. The Panthers swept host, No. 10 Kennedy, on Wednesday. The Panthers will face No. 4 Quartz Hill in the championship match at 1:30 p.m. on Saturday at Cerritos College.