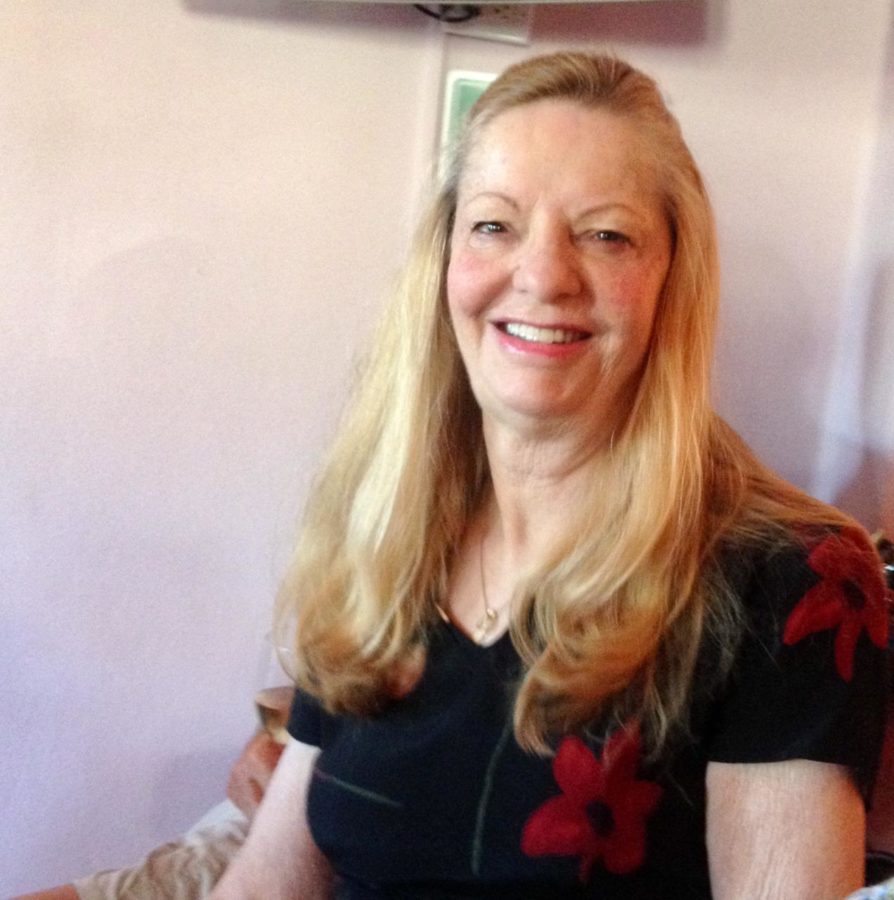 Former Redondo Beach Woman’s Club president and Hermosa Beach Garden Club member Jill Kinney Morales passed away on July 18, at the age of 76, from congestive heart failure. The Redondo Beach resident went to work at TRW in 1975 as a math analyst. In 1986, she received a computer science degree from Cal State Dominguez Hills and became a software engineer. She designed, developed and tested Space Command Control Systems, traveling the world for her work.

Morales was born in 1943 in Pontiac Michigan, where her father John Kinney was an accountant at General Motors and her mother a home economics teacher. After the family moved to California, she majored in math at San Diego State University, where she met her future husband  Eddie Morales. The couple had three children, Cambria, Michael, and Eddie. In 1971 the family bought a home in Hermosa Beach.

In 1998, Morales was diagnosed with sarcoma and breast cancer. Though her surgery was successful in stopping the cancer, the treatment resulted in congestive heart failure, which she rallied against for two decades.

She passed away surrounded by family in the Redondo Beach home she purchased in 2006. Morales is survived by her children Cambria and Michael, granddaughter Mia and half-sister Pamela.