“My Best Friend’s Exorcism” – With friends like these [MOVIE REVIEW] 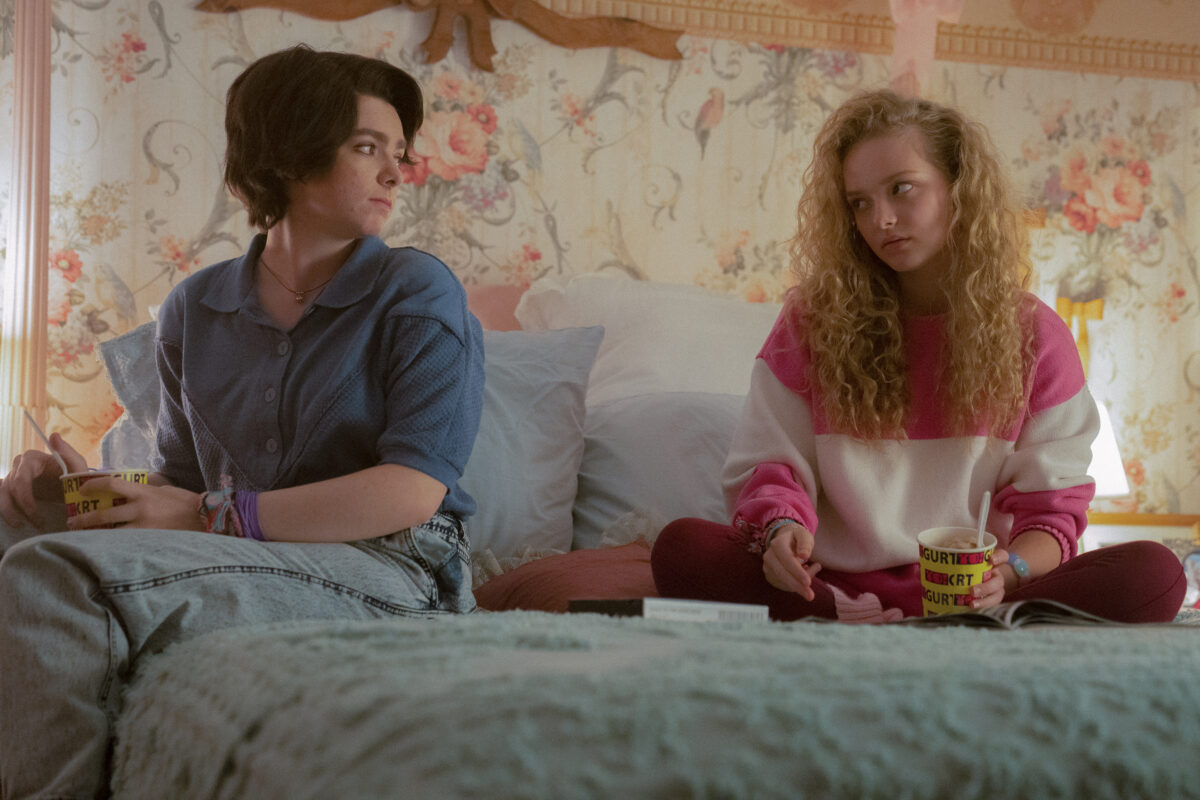 I’m sure it seemed like a good idea at the time, “Mean Girls” meets “The Exorcist.” Not. “My Best Friend’s Exorcism” is a lot of coulda woulda shoulda. What coulda and shoulda been a sly comedy about the perils of high school friendships and expectations, is actually a fairly flat, mundane story about girlfriends going on a night time revel at the lake house of one of the girls, experimenting with LSD, and exploring a haunted house where one of the girls is inhabited by a demon. Now you don’t have to see the film and you’ll save yourself an hour and a half that you won’t get back. 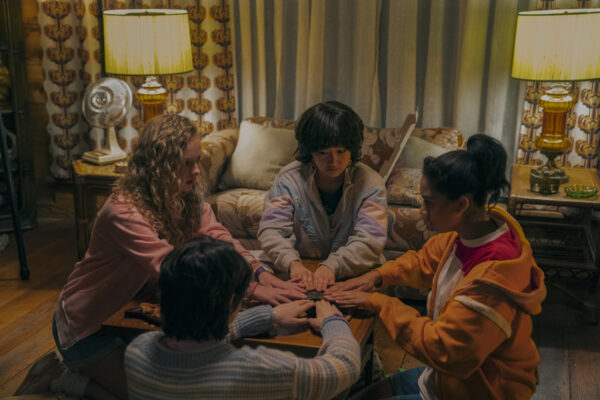 Based on the book of the same name by prolific Young Adult author Grady Hendrix, “My Best Friend’s Exorcism” recounts the story of best friends Abby and Gretchen and their coterie of Glee and Margaret who all attend the swanky Catholic school in town. It’s 1988 and the girls all love Boy George. They’re in for a big shock but that’s just a wink wink by the writer and director. Unlike the other girls, Abby is on scholarship, her skin is imperfect, and she’s socially awkward. When Margaret invites them all to her family’s house by the lake, they eagerly accept. The surprise visitor to the woods is Margaret’s boyfriend Wallace. Wearing a Nancy Reagan fright mask, and demonically singing “Just say no!” he proffers LSD tabs for all. Not wanting to skinny dip, Abby and Gretchen go exploring on their own and come upon a shack with an evil reputation. They get separated and Gretchen, screaming for help, is dragged off by someone or something. It woulda (got to complete the trio) been great if a so-called LSD trip was at the root of Gretchen’s abduction, but it’s not. This is most assuredly PG-13, so the LSD was a bust.

Back at school, there is a noticeable change in Gretchen’s behavior as she starts to play increasingly dangerous tricks on her friends. It is the now ostracized Abby who comes to realize that Gretchen is possessed and seeks to release the demon in her friend. With the help of a Christian weight lifter (I actually don’t know what else to call him), they kidnap Gretchen and begin the process.

Ultimately it is Abby who saves her friend and all live happily ever after. 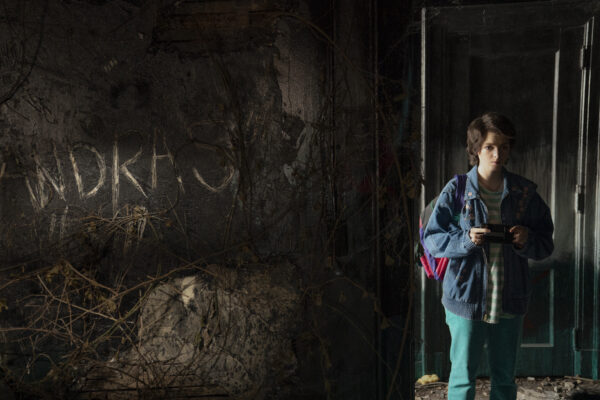 What director Damon Thomas and writer Jenna Lamia missed was the opportunity to make the trials and tribulations faced by these teenagers symbolic of adolescence. Gretchen’s possession could have been a metaphor for the petty machinations teenage girls go through to undermine their friends so that they can feel better about themselves. Thomas and Lamia used the Catholic School background as an opportunity to poke fun at the orthodoxy that is preached but it’s broad, without any undercurrent of meaningful humor.

The production smacks of bad television, both in terms of production values, writing, directing, and casting. The adults are one dimensional, unable even to credibly deliver the bad dialogue. Better direction might have infused a bit of depth, not much, but a bit. The teens aren’t bad, although their character development is short-circuited by the inadequate writing. Coming off best are Elsie Fisher as Abby Rivers and Amiah Miller as Gretchen Lang. Fisher shows actual depth in her angst and insecurity. Miller, the pretty girl who goes bad, is able to carry off her transformation fairly well.

There have been several good YA movies of late, including “Not Okay,” and “Anything’s Possible.” “My Best Friend’s Exorcism” is not one of them. It is not insignificant that reviews of this movie are embargoed until the day it premiers.