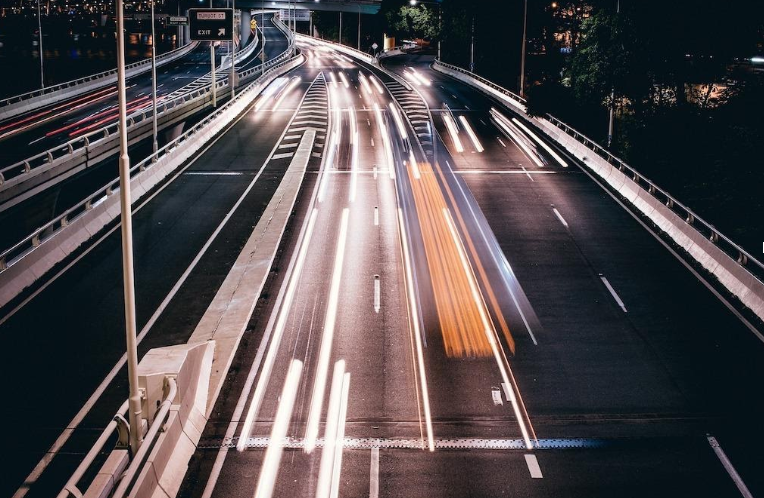 New Jersey has taken a stand against drunk driving by revoking the liquor licenses from bars that over serve customers.  This is so that a real effort can be made to reduce the number of car accidents in and around the area, especially from those under the influence of alcohol.

Despite an overall decrease in fatal accidents in New Jersey, 27% of fatal accidents still involve alcohol. A few bars have had their liquor licenses revoked for a certain length of time to set an example for other establishments to stop over serving their customers.

The philosophy behind bars losing their liquor licenses is to ensure bar owners take more responsibility for their patrons. Law firm Davis, Saperstein & Salomon P.C. says that it’s about making providers of alcohol more responsible in the war against drunk driving.

Bar owners losing their liquor licenses from serving visibly intoxicated customers is not a new concept. Australia, for example, has had a similar tactic in place for years. In Australia, bar staff even have the authority to confiscate car keys from patrons in exchange for serving an alcoholic beverage.

It is the hope of New Jersey, that other establishments learn from these liquor license suspensions and start following the law that states they should deny service to someone who is “actually or apparently intoxicated”.

Where Does the Legal Threshold Lie?

The issue with making it a law where all establishments will be fined and/or lose their liquor license when a customer gets a DUI or causes a crash is running into trouble with determining fault in a New Jersey car accident. Bar owners cannot be 100% responsible for crashes involving DUIs.

Davis, Saperstein & Salomon P.C. says that although a specific law has yet to be released, there will be some discussion over the legal threshold determining responsibility.

However, it’s widely expected that if a bar is aware that someone is driving and decides to serve them an alcoholic drink they could be held partially liable and have their liquor license revoked.

How Will Liquor License Suspensions Be Determined?

The experts at law firm Davis, Saperstein & Salomon P.C. say that New Jersey is already experienced in enforcing innovative solutions to reduce the number of DUIs in the state.

They say the execution of the All Offender Ignition Interlock Law is just one example of this, which was promoted by partner Steven Benvenisti, together with Mothers Against Drunk Driving (MADD).

The use of cameras, witness testimonies, and license plate recognition are just some of the ways the police can trace drivers and their previous destinations in the event of a fatal accident.

New Jersey has a long history of success with fighting the number of DUIs throughout the state. This strategy is just the latest step in fighting against drunk driving.

The state has demonstrated that it can successfully implement similar tactics, to great success.

Davis, Saperstein & Salomon P.C. says that this tactic is a vital step in protecting both drivers and pedestrians throughout New Jersey. Furthermore, it’s crucial that everyone within our communities take responsibility for preventing drunk driving before it happens.