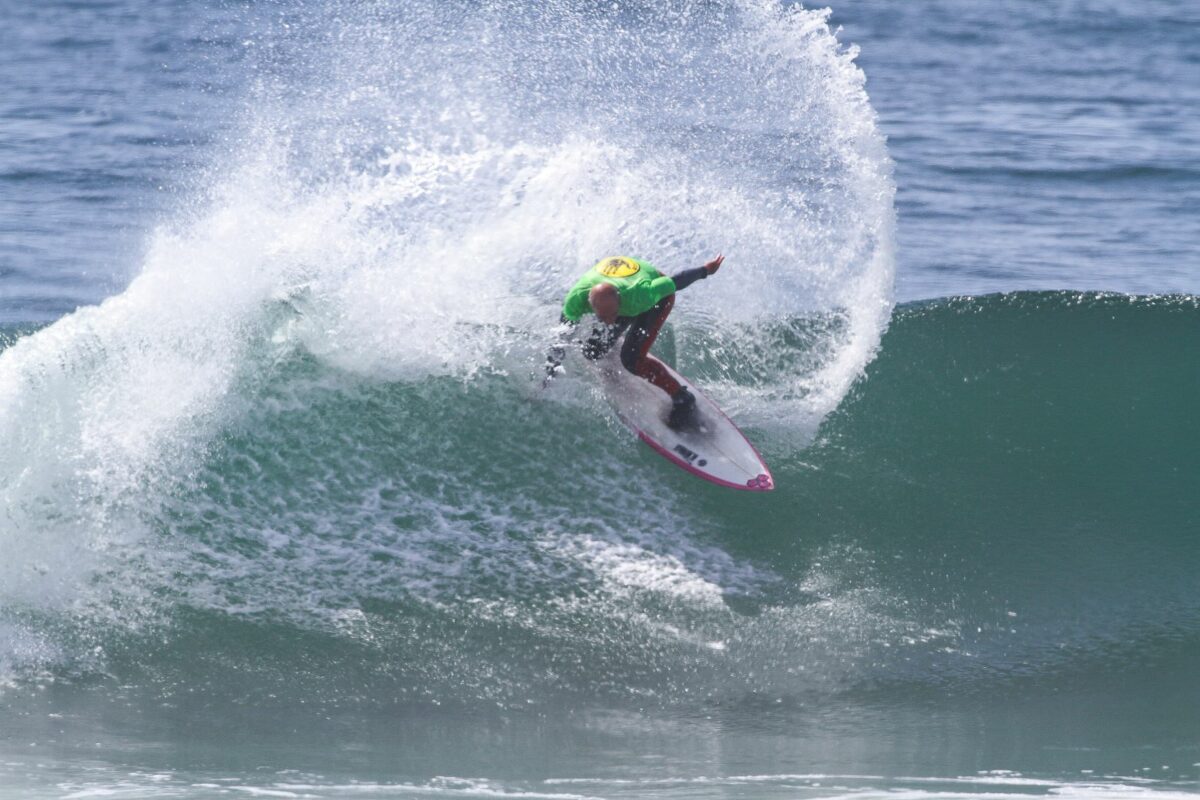 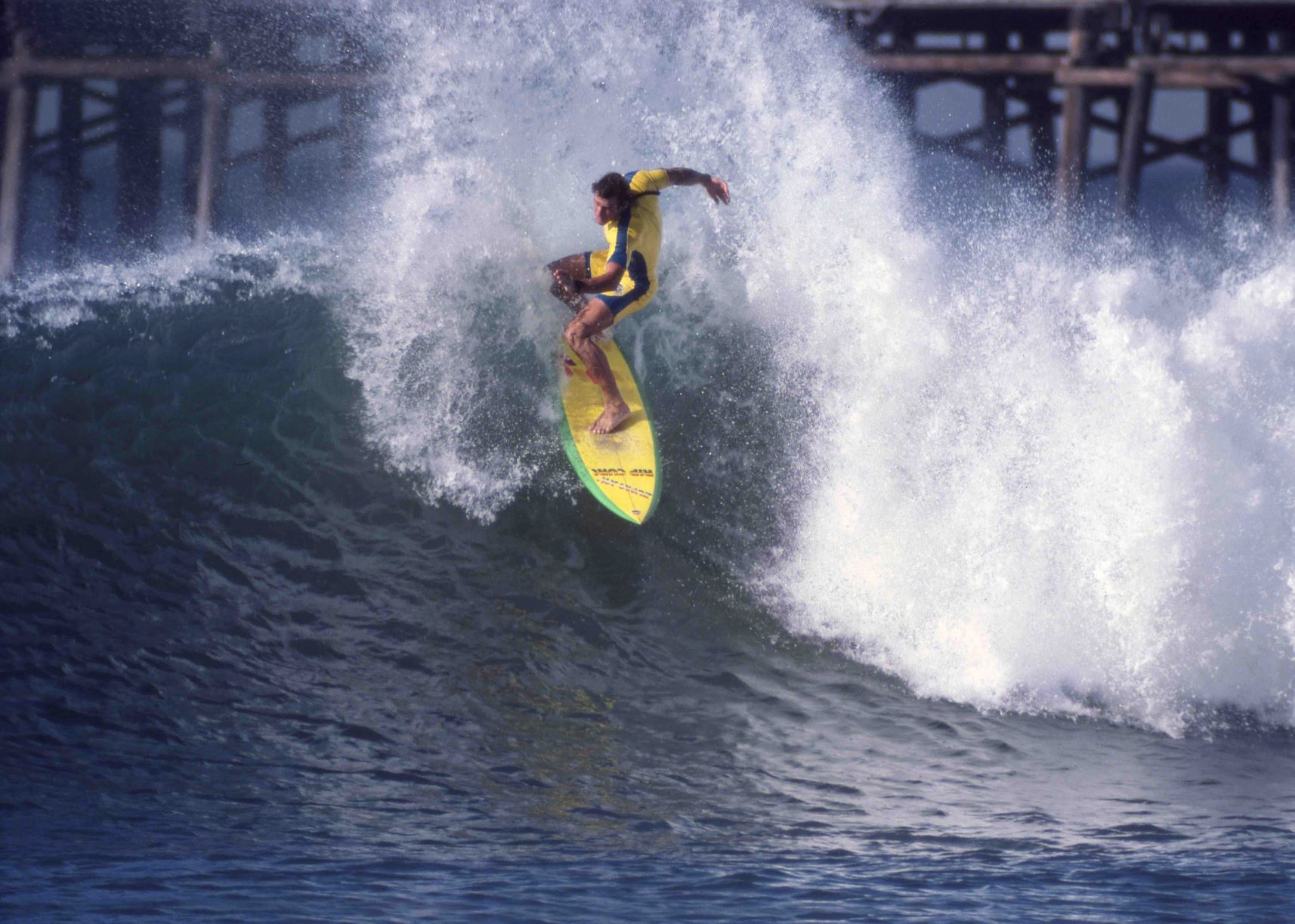 Nick Christensen throwing buckets at Huntington Beach in 1981 when he competed on the professional WCT tour. Photo by Peter Brouillet

Nick Christensen was known as a power surfer when he competed on the pro tour. He still is 40 years later 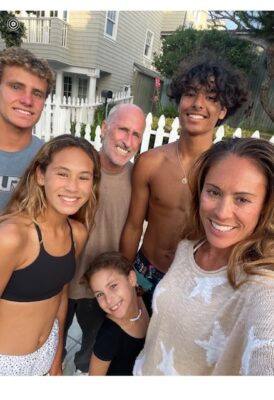 Nick Christensen started surfing at 11 when he lived in Westchester and his friend Mike Muni took him out at Playa Del Rey. His parents were not thrilled. They told him he had to get Bs or better on his report card to surf. He got 13 As on his next report card.

“I learned to surf pretty much on my own. People around me just pointed the nose of my board toward the beach and away I went. Westchester High School did not have a surf team. But they had a surfing PE class.

“After graduating in 1979, I was off to Bali. I stayed five months, and came home a much better surfer,” he said.

That year he finished second at Hermosa, and third at Oceanside and Malibu in the amateur WSA (World Surfing Association) contests, surfing for the Channel Island surf team.

After enrolling in Santa Monica College, he was named captain of the National Scholastic Surfing Association team, which included fellow South Bay surfers Ted Robinson, Chris Frohoff and Kelly Gibson, whom he will join on the Hermosa Beach Surfers Walk of Fame. The team was coached by former world champion Peter Townend, and Towend’s fellow Australian pro, Ian Cairns.

Like Cairns, Christensen was known as a power surfer.

“We surfed against teams from all over the world. We went everywhere, including Hawaii, Brazil, Australia, and South Africa,” Christensen said.

Christensen was ranked a respectable 44th on the pro tour. But he decided to go back to school.

“The writing was on the wall. I knew I could only get so far on the pro tour, and it wouldn’t be far enough to make a living,” he said.

He enrolled at UCLA, where he earned a bachelor degree in history

His best friend at UCLA was a fellow surfer named Sean Collins.

“In 1987, we started Wave Track, a 976-Surf phone number that cost 90 cents. Sean would get up at daybreak and call phone booths to get surf reports from locals up and down the coast. He had one of those Rod Serling kind of voices that was perfect for the surf report.

“I sent flyers, and a $1 bill to every surf shop in California, saying the first call was on them. Wave Track caught fire and became Surfine, which today, thanks to the internet, is the biggest name in surfing. Over one million surfers a day log in, and we employ over 300 people,” Christensen said.

“Sean Collins passed away 10 years ago but is still remembered as the main force behind Surfline,” he said.

Upon graduating from college in 1986, he joined CBRE as a commercial Realtor. But he remained with Surfline as a consultant and investor until 2021 when he accepted a buyout offer from Surfline investor and CEO Jeff Berg.

Six months ago Nick went in for a physical exam because of joint pain. The doctors discovered lung cancer. Following chemotherapy and surgery, he is now cancer free.

“It has been a rough, and scary journey. I want to thank all the wonderful friends and my family for the prayers that got me through it all,” he said.

Christensen will be introduced into the Hermosa Beach Surfer Walk of Fame by his former NSSA teammate, longtime friendly rival, and 2016 Walk of Fame inductee Ted Robinson. HBSWOF 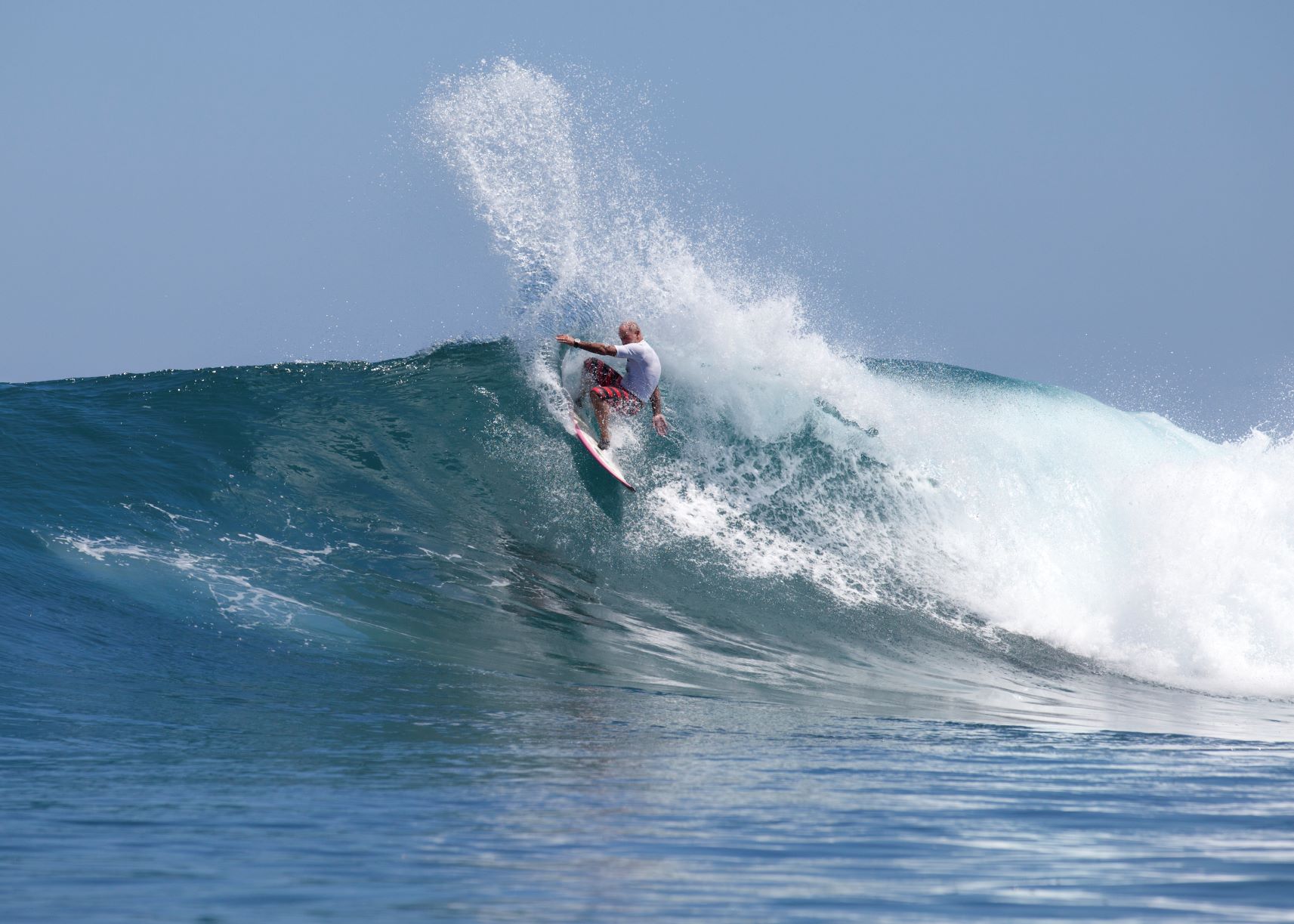 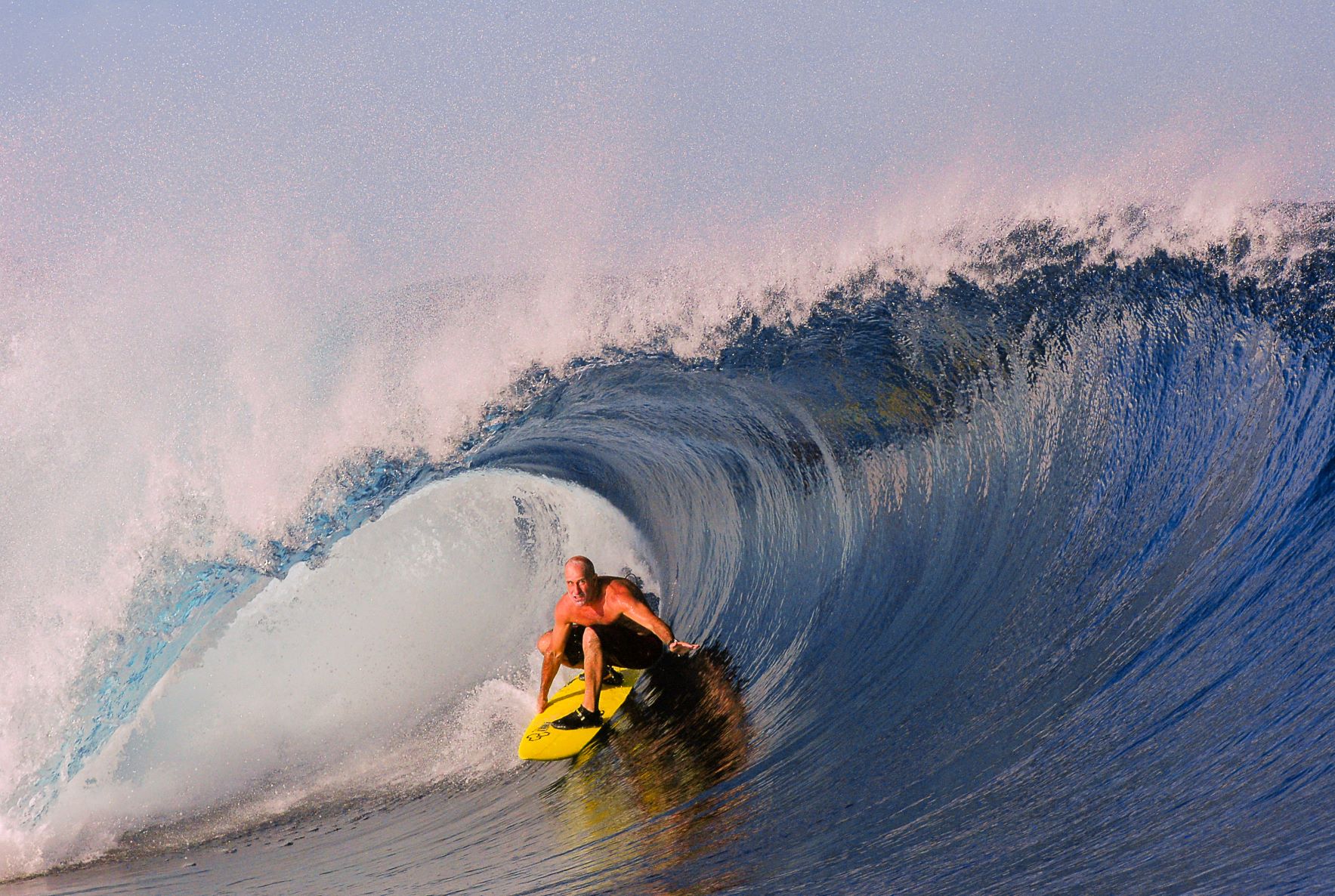