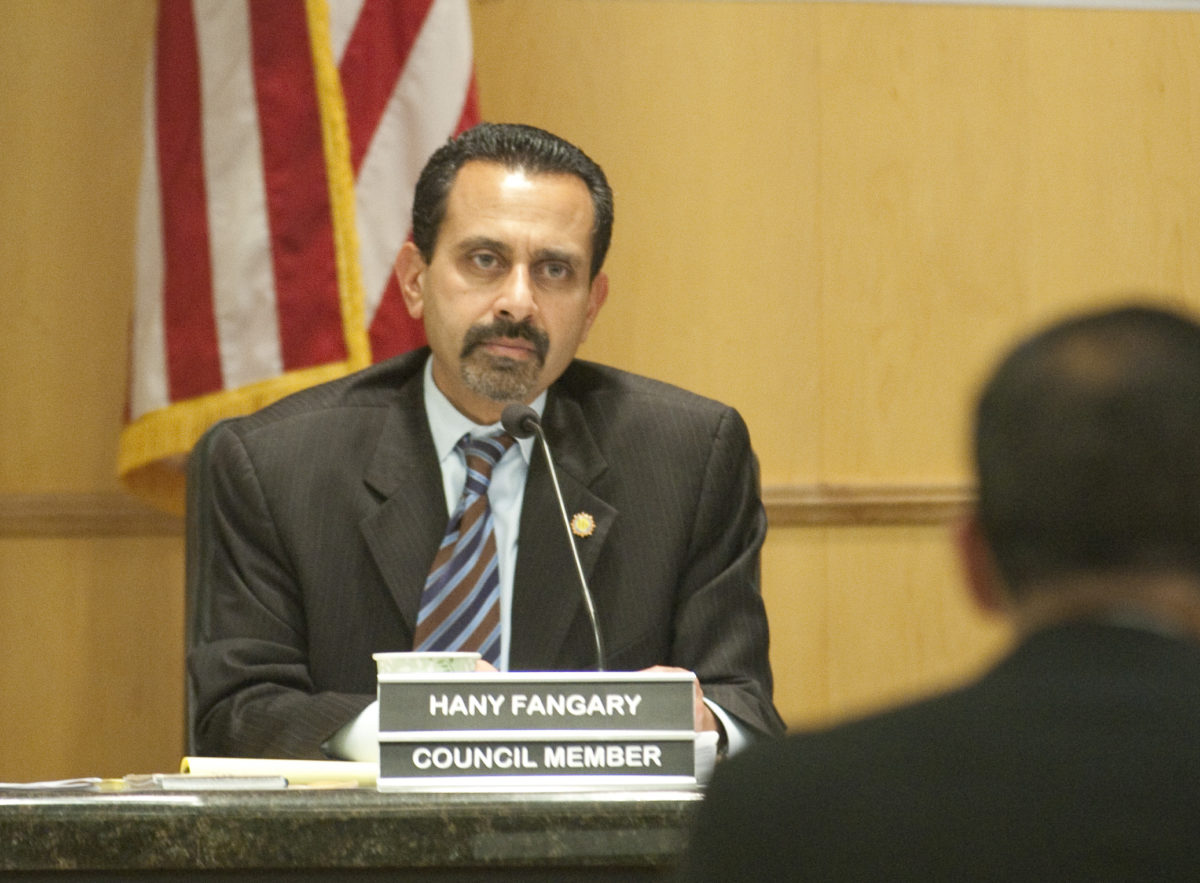 The FPPC “did not find any evidence that (the Fangarys) intended to conceal, deceive, or mislead the public. The violations appear to have been negligent and a part of a pattern of failing to file campaign statements. Respondents were generally cooperative,” the agency’s report stated.

Fangary resigned from the council in December 2020, following a tumultuous seven years on the panel.

According to the FPPC complaint, the Fangarys failed to meet deadlines for filing lists of contributors during, and after campaigns for the city seat in 2013 and 2017.

An administrative hearing on the matter had been set for April 20, but the Fangarys did not rebut or challenge the findings and thus defaulted, the complaint noted.

The state’s investigation “involved both the 2013 and 2017 committees. Both committees were found to have failed to file timely campaign statements on nine separate occasions.” The complaint added that “as of this date” the Fangarys have not yet filed the required financial documents.

In the probe into the 2013 filing discrepancies, investigators discovered the Fangarys did not terminate the campaign committees over subsequent months and years, despite a requirement that existing committees file timely campaign statements.

The complaint stated, “Fangary is an experienced candidate and filer as he was elected in 2013 and re-elected in 2017. He was or should have been aware of the campaign filing obligations and the requirement to open and use a single, designated campaign bank account.” ER