“Non-Fiction” – Not without friction 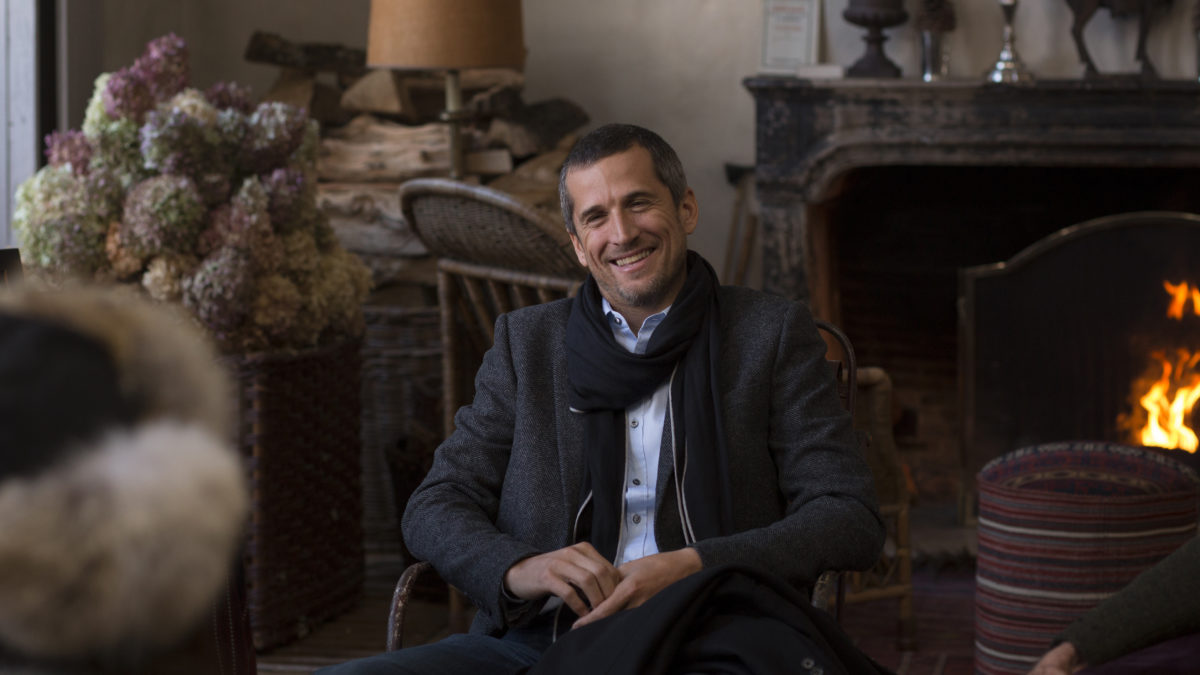 “Non-Fiction,” a film written and directed by Olivier Assayas, is a movie only the French would make. From the positive side, this is a clever, deep, thoughtful and intelligent film. On the negative side, this is a verbal exercise that American audiences may not have the patience for; and more’s the pity.

Alain is the editor-in-chief of a prestigious publishing house. He has a handle on all aspects of the business from marketing to production, from selection to selling. What has him puzzled, however, is the digital world and the impact it will have on the works on paper he loves so much. To help guide him through the world of algorithms, eBooks, and digitalization is the math-smart Laure who has no interest in the literate end of the business. As far as she is concerned, the publishing business is a dinosaur waiting for extinction.

Alain is married to Selena, a television actress who is his match in most ways but finds something missing in life – perhaps it’s her boredom with her life as a cop on a popular series; perhaps it’s a lack of excitement as the plus one in Alain’s intellectual circles.

Léonard is an author of a not-overly-popular series of memoir novels, that hybrid of personal roman-a-clef books that purport to be fiction but are, in reality, non-fiction adventures with the names thinly disguised. His wife, Valérie, is the aide to a leading politician and is the primary support of the household. She is clearly bored with the navel gazing that substitutes for literary talent in her husband.

“Non-Fiction” finds a way to intertwine all of these characters meaningfully by underscoring their affairs, romantic and otherwise. Alain is having an affair with the much younger Laure; Selena, recognizing that Alain is having an affair with someone is reluctant to say anything because she doesn’t want to force him into a choice. Her conversation with a co-worker about her reluctance is intelligent and poignant and oh so French, especially when one learns soon after that she has been carrying on a frivolous affair with Leonard for a number of years.

The personal stories, however, are not the lure of this film; they are, actually the weak point. The real meat in this film is the intellectual question, and ensuing discussions, of what digitization means for the future. Laure is thrilled that Google has already digitized millions of books. Alain is horrified at what that means for the rights of authors.

At its best, “Non-Fiction” presents adult discussions on the wave of the unknown future. In some ways, the business relationship and affair between Laure and Alain mirrors that between Max Schumacher (William Holden) and Diana Christensen (Faye Dunaway) in “Network,” Paddy Chayefsky’s brilliant dissection of the direction of television (and frighteningly he did predict the future). The push and pull of Laure and Alain is that of an inglorious but efficient future and a historic and rich past. Like Diana in “Network,” Laure is divorced from her personal feelings. The only real passion she feels, even in bed, is for her role in the digital world. Alain is not oblivious to what the future holds, but he is still connected to the world and his passions in a way that Laure will never be.

Guillaume Canet, as Alain, is an explosive presence despite his buttoned-down manner. He’s all eyes, an occasional half-smile, and intellect. He is, without a doubt, one of the sexiest actors on screen, able to make an intellectual discussion about the inexplicable rise of hardcover books in the United States a sensual topic. His coolness toward Laure in business dealings is in direct contrast to the sizzle that is felt in the bedroom and yet it would be hard to define how he makes both feel different (but they are, I assure you). 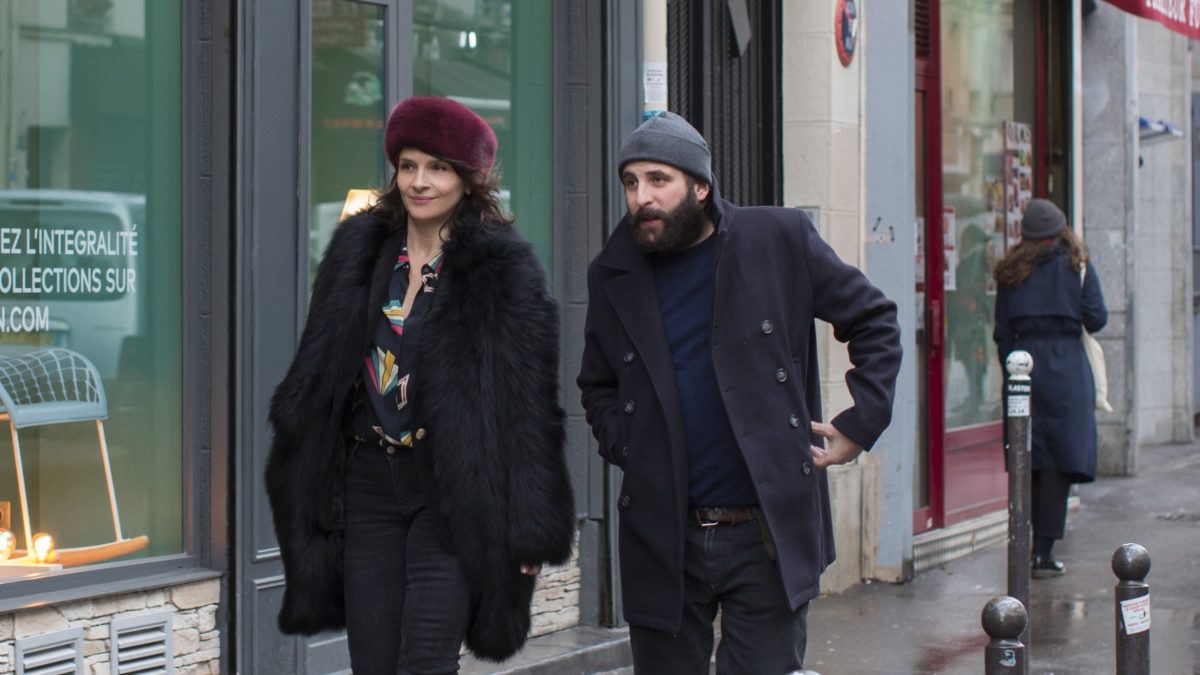 Juliette Binoche, as Selena, has a slightly harder time conveying an image of the less interesting wife. She is seductive everywhere and with everyone but her husband, and yet it is still easy to see why they are partners and destined to remain so. Eminently watchable, Assayas has, unfortunately, hamstrung her in a couple of ways. Whenever she is seen at home, she is wearing frumpy clothes that are intended to make her look less attractive and older. This is a cheat and totally unnecessary as it would take a lot more than an oversized sweater and ill-fitting pants to disguise the beauty of Binoche. Secondly, he has saddled her with an incomprehensible lover in Léonard. Regardless of his marginal writing skills, Léonard is, to use an inelegant word, a doofus.

Christa Théret, Laure, has, as mentioned above, truly channeled the young Faye Dunaway. She oozes sex whether discussing algorithms or sleeping with her boss. Vincent Macaigne, as Léonard, is handicapped by a poorly written and defined character. Nothing Léonard does is believable, or if it is, we simply don’t care. It is possible that Assayas was attempting to skewer French literary philosophers, of which Bernard Henri Levy is a perfect example, but Léonard is neither smart enough nor talented enough to accomplish this task. Nora Hamzawi, as Valérie, has been given nothing to do.

“Non-Fiction,” and make no mistake, I really liked this film, would make a much better play as it is all words, very interesting, challenging words, but in the end, all words. Assayas, despite some flaws in the writing, has been able to make the salon discussions visual enough to maintain interest, but it would be far more exciting to see these discussions on stage as a “Network” for the digital age. In thinking about what Guillaume Canet accomplished as the auteur of the hit film “Tell No One,” this would, in all likelihood, have been a better film if he had written and directed it.