Paul Comon taught photography for six decades, from behind the counter 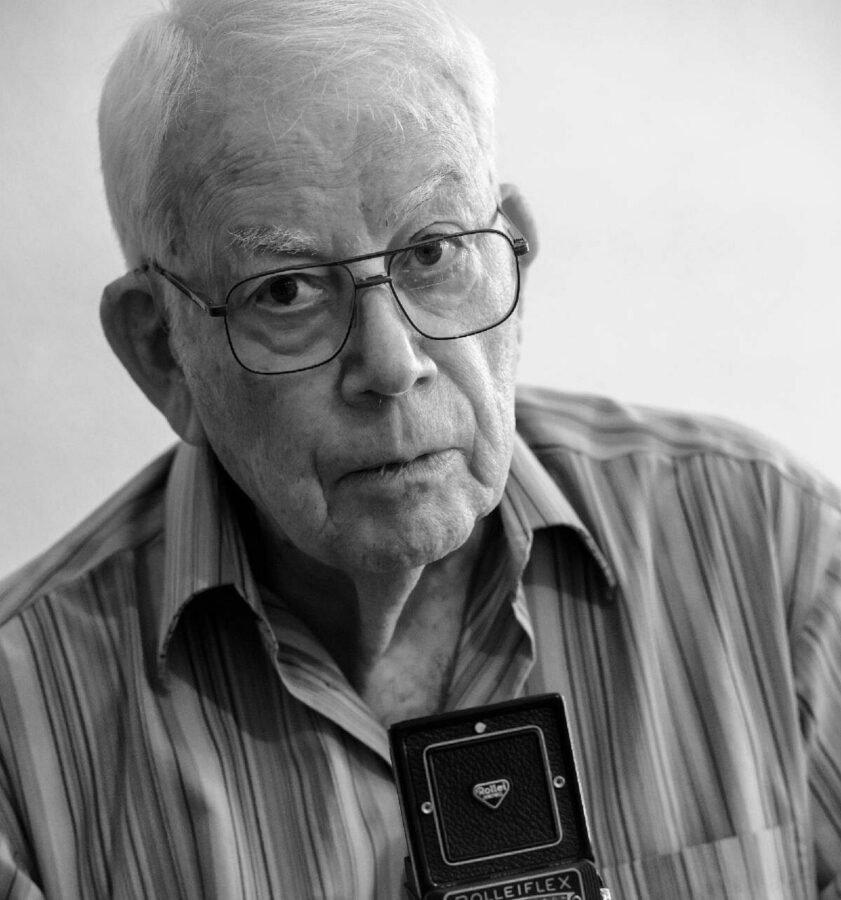 Paul Comon worked at his Hawthorne store through his late 80s. Photos courtesy of Paul’s Photo 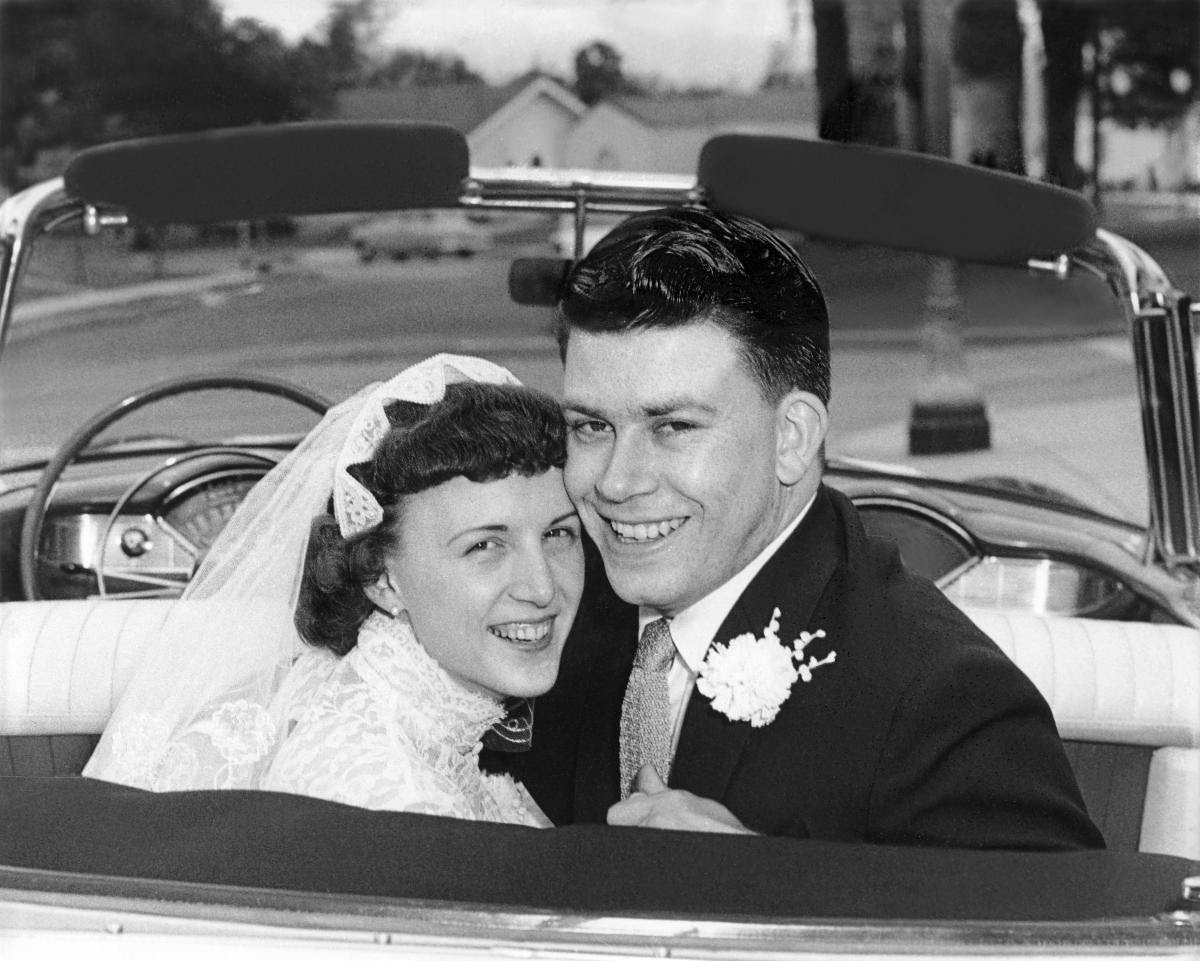 Paul and Shirley Comon on their wedding day in 1958.

Paul Comon, founder in 1961 of Paul’s Photo in Torrance, passed away in March. He was 90 years old, and worked at his store until the start of the pandemic, according to his son Mark, who now owns the store.

Comon bought his first camera, a Kodak Retina, when he was deployed with the Torrance unit of the National Guard to the Korean War.

He and his wife Shirley raised four children. Son Mark described his dad as an avid tinkerer, and collector of coins, books and cameras.

He will be buried at Arlington National Cemetery, with military honors. PEN 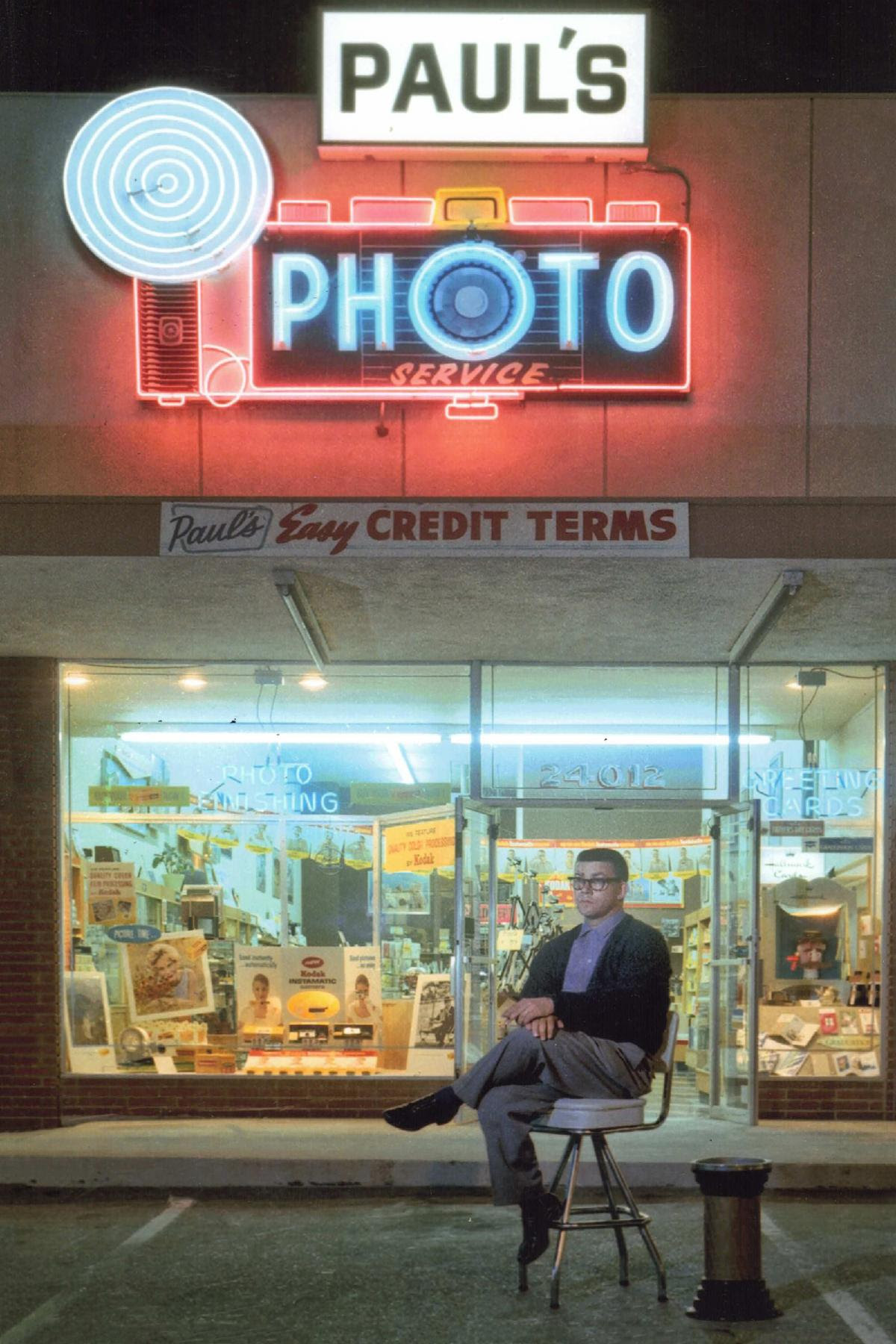 Paul Comon posing for a promotional shot in front of his neon lit store.