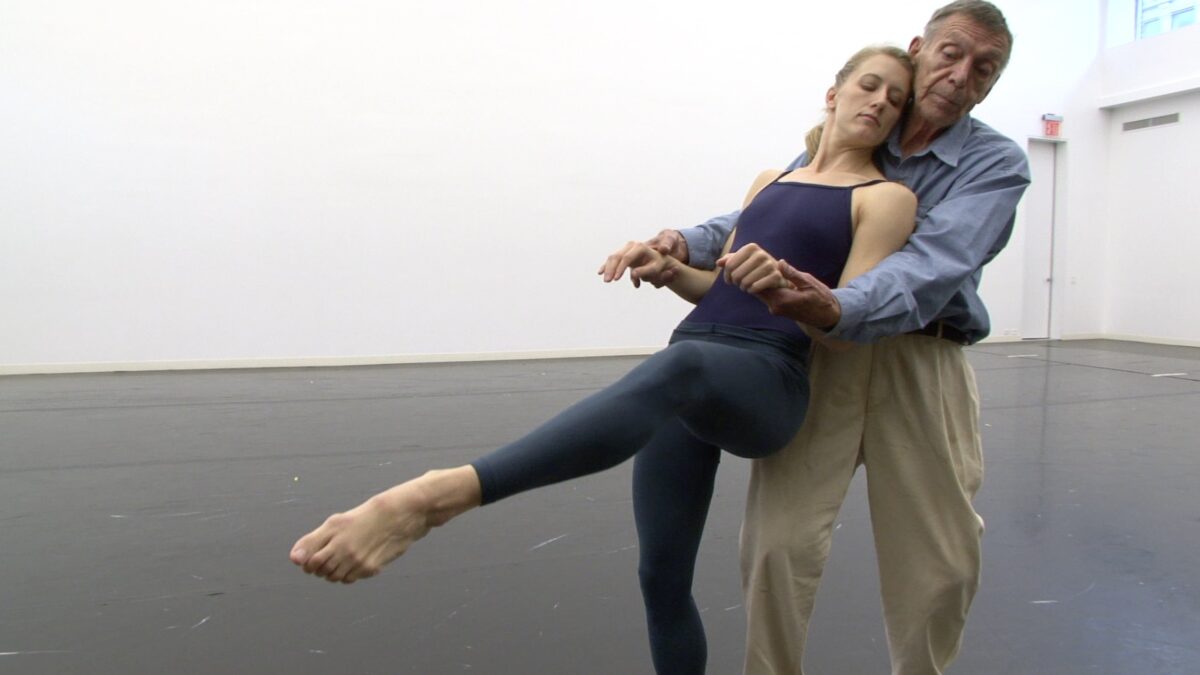 The very first modern dance I ever saw was a concert by Paul Taylor Company when I was in college. It hit a nerve. The movements are so angular and athletic. Classical Ballet, also something I love, is like a piece by Bach or a 19th Century painting by Corot. But Modern Dance is an abstract painting, something not to everyone’s taste but with its own language and excitement. There’s something so visceral, so personal, so physical in the performance. And like modern art, you think to yourself, “I can do that.” But you can’t and that’s part of the revelation. 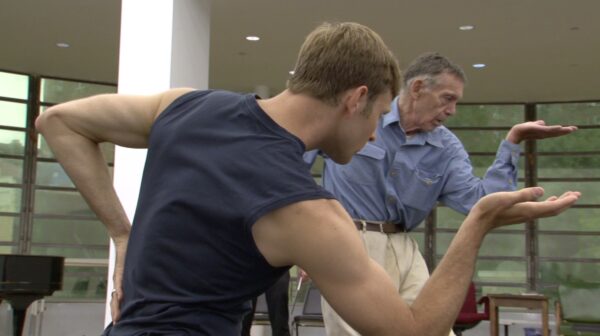 Paul Taylor, who died in 2018 at the age of 88, was truly one of the greatest choreographers of modern dance. He studied at Julliard and could be considered a descendent of the early masters, Ruth St. Denis, Ted Shawn, Jose Limón, and Doris Humphrey. He worked with Humphrey and Limón and was a member of Martha Graham’s company for many years before devoting himself entirely to his own company. His pieces continue to be performed by the Paul Taylor Company as well as many others, including the Alvin Ailey American Dance Theater and American Ballet Theater, among others.

“Paul Taylor: Creative Domain” is a documentary originally released in 2015. Lovingly conceived and directed by Kate Geis, it is an in depth look at Taylor’s creative process. Remarkably, he was in his 80s when this was filmed.

Beginning with archival footage of Taylor dancing with his own troupe in the early 60s, the movie segues to its present day when we see an elderly man, dressed casually in cords and a button down, choosing his dancers from among the small company and explaining his concept for the dance he wants to produce. Before beginning, he tells them that he will make a picture with the space. 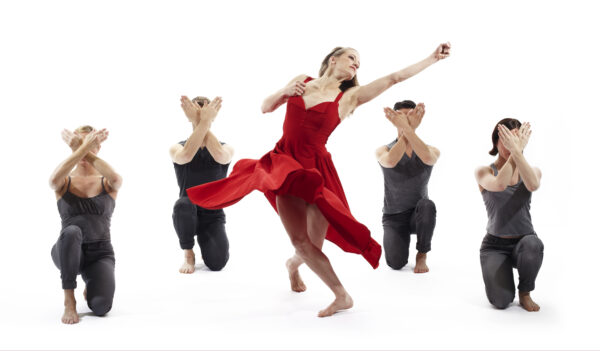 Amy Young as the Lady in Red. Photo courtesy of First Run Features.

And so it begins as Taylor explains to his lead dancers the movement he is looking for. Dance has a very specific vocabulary and these dancers understand what he is asking of them. Taylor is no longer able to illustrate the moves himself so he collaborates with the dancers as the movement is defined in the context of the overall choreography. “Your arm angles like this; your leg twists out from your body.” The story they will tell will be based on the classic Japanese film “Rashomon.” Each scene will be told from the standpoint of each of the four leads who are the Lady in Red, the Man in Green, the Man in Blue, and the shadowing Man in Gray who works in concert with the chorus of dancers (also in gray).

With only what seems to be a general idea of how the story will be told and what movements will be required, we see, rehearsal by rehearsal, the dance take form until, by the dress rehearsal and formal presentation, something that started as the germ of an idea has taken the form of an elegant, dramatic, exquisite four act performance.

Throughout this excellent documentary, company dancers, former dancers, and rehearsal assistants discuss what they do, how they do it, and their never-ending reverence and love for Taylor. Even when admitting that he keeps himself very private, they understand him through his interactions with the company and the beauty of his work. 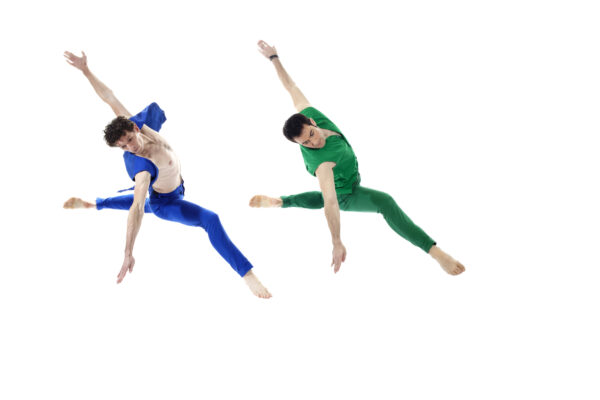 Director Kate Geis knew exactly what story she wanted to tell and how to film it with the outstanding cinematography of Tom Hurwitz. Dance is incredibly difficult to film because the structure is often lost when the focus is on individual performance. Somehow it’s almost as though Taylor knew how to stage this for the camera because, at the end, when the dance is performed on stage, Hurwitz captures the movement, the structure, the beauty, and the individual performances as they meld with the overall staging. It is thrilling to watch.

Add “Paul Taylor: Creative Domain” to the other great dance documentaries like “He Makes Me Feel Like Dancin’” about Jacques d’Amboise and “Rebels on Pointe” about Les Ballets Trockadero de Monte Carlo.”

Available November 1 for streaming on Apple TV, Amazon, and iTunes, as well as Video on Demand, and DVD.