Q & A with Protoje: Jamaica’s Reggae Revival gets Diggy 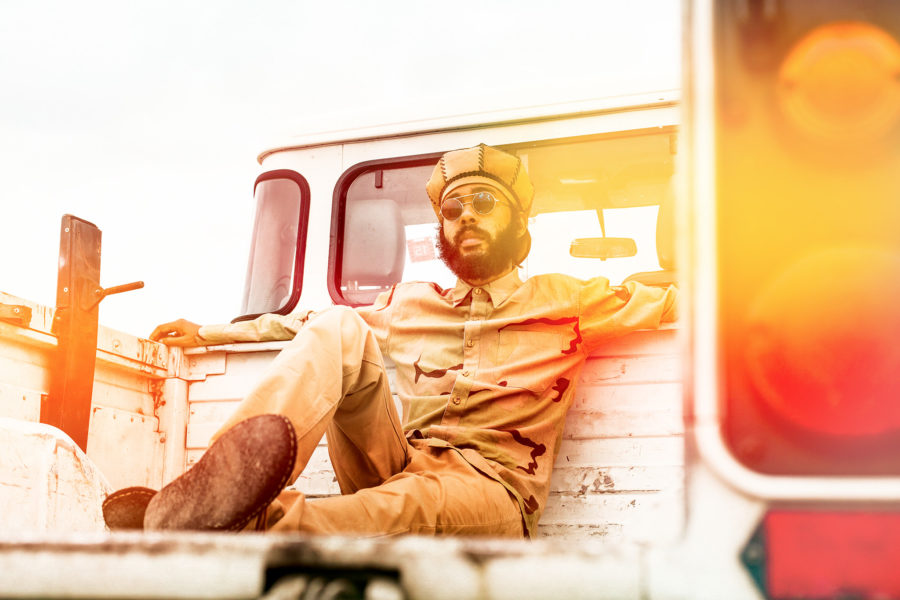 Reggae is in the midst of revival, but to imply the music died and needed reviving is to misunderstand the movement. It’s less of a revival and more of a revitalization.

One of the movement’s key figures is Protoje, a vibrant singer with eclectic tastes who seeks to re-energize the creative spirits in his birthplace of Jamaica. The Easy Reader chatted with Protoje, who will perform at Saint Rocke Thursday, about the movement and his album “Ancient Future,” a modern interpretation of lovers rock, dub, ska and dancehall styles.

How would you describe the Reggae Revival movement?

I describe it as a bunch of youths who came together, realizing that unity would be better than competition. As a collective, we are better able to push the genre forward. And it’s not just referring to musicians; it includes architects, dancers, writers, chefs, clothing designers, all those people who are really pushing forward the creative industry in Jamaica.

How do you think the Reggae music scene has changed in Jamaica over the years?

I see it by decades, and with every decade there’s a different vibe. I think with our generation, we’ve been influenced by the reggae people before us, but also by hip-hop, rock, and all of those sounds, so our sounds are a bit different. I think right now the live music scene has evolved so much that all the youths now are wanting to go to live shows and take in the music visually as well. When I was growing up, it wasn’t like that so much.

For those of us who have never seen you live, how would you describe your shows?

Our show is very energetic. Very high energy. Very intense from start to finish. Lots of crowd interaction. Lots of joy onstage with each other. We are out here trying to push it to the limit every night.

The name of your band is Indiggnation. The word indignation is defined as “anger caused by something that is unfair or wrong.” It’s reminds me of the term, civil disobedience, which is defined as, “refusal to obey laws as a way of forcing the government to do or change something.” In both instances, anger and disobedience are justified, as they seek something higher. How did conceive of this name for the band?

It originated from my nickname “Diggy,” but we also felt like we weren’t getting heard, people weren’t able to listen to the music, so we had a lot of that ‘anger’ in us and we wanted to channel it positively. This is the way that we decided to channel it.

At what point did you realize you could be a singer/musician and actually make it your livelihood?

At about 11 or 12 years old, I realized I had a gift for putting words together. My flow was maturing, it made sense the way the words came out of my mouth, and I realized that I could do something with my life through music.

The album “Ancient Future” it seems to connect the known (the past, the ancient) with the unknown (the future, what things could be) in the present moment. Is that a fair assessment?

Yes, one hundred percent accurate. I’ve actually never heard it said like that. A great description.

The singer Sevana sits in on two songs on your album. She’s brilliant. How did this collaboration come about?

A friend of mine and someone I used to work with, Lesley, introduced me to her music as we were adding her to the lineup for one of our Live From Kingston events. I was blown away. Then saw her performance at the show and was very impressed. I approached her right away to let her know I believed in her talent and wanted to do some work together. We’ve been working since.