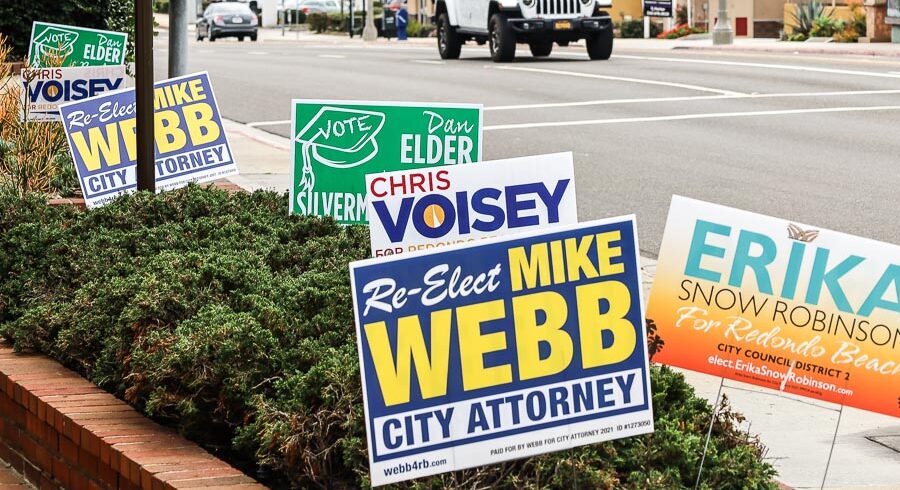 The Redondo Beach city council voted 5-0 last week to put a measure on the ballot next March which could bring ranked-choice voting to the city.

In a ranked-choice system, people vote for a list of candidates, in order of preference. If  a voter’s top choice does not win, and no candidate receives a majority, voters’ second and third choices are used to decide winners.

Ranked-choice would be for Redondo city elective offices, similar to what an increasing number of cities, counties and states have done across the U.S., including San Francisco, Oakland, Berkeley and Ojai. Maine and Alaska do it statewide, ranked-choice being a factor in Alaska’s Senate race this year.

Redondo Beach City Councilman Nils Nehrenheim said he is in favor of putting this in the city charter.

The change would not include the school board.

Steve Chessin, president, Californians for Electoral Reform, made a presentation to the Redondo council in January on ranked-choice voting. Candidates perform best in the system when they draw first-choice votes as well as second and thirds.

Redondo city staff now prepare ballot language for the city council to finalize and approve, to go before voters in the March municipal election.ER