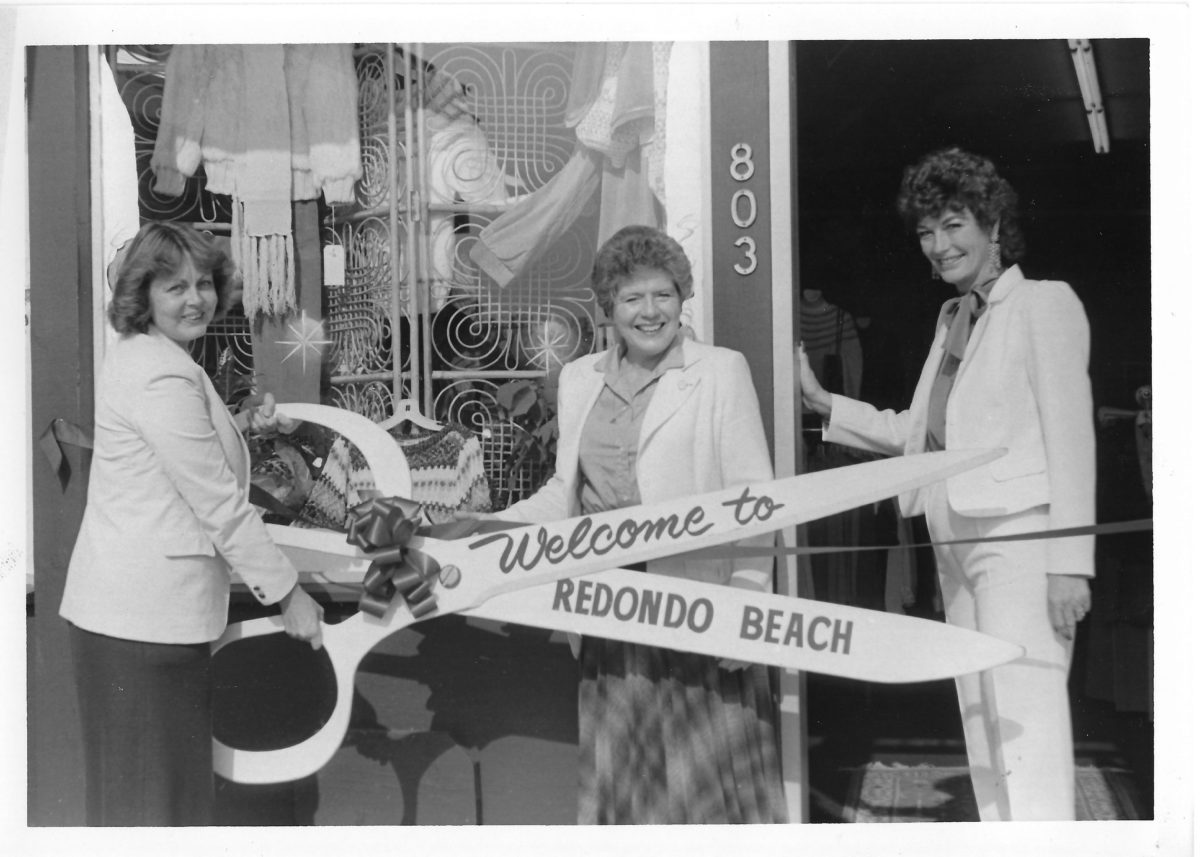 Her testimony before the U.S. Senate Finance Committee in Washington D.C. helped the city secure funding to raise the height of the Redondo Beach harbor breakwater from 14 feet to 22 feet to prevent future damage to the harbor from winter storms.

She and husband Jim moved from their native North Carolina to Redondo Beach in 1963. The following year, Kay became a Real Estate Broker and opened Horrell Realtors in Redondo Beach, which her son Jay and granddaughter continue to operate.

Horrell and husband JIm spent endless hours hiking and fishing in the Sierra Nevadas. Together they raised 3 children Tanna, Michael and Jay.

A memorial service will be held at Lighthouse Memorials (formerly White and Day), 901 Torrance Blvd. Redondo Beach on Friday 28 at 2 p.m. A celebration of her life will follow. ER