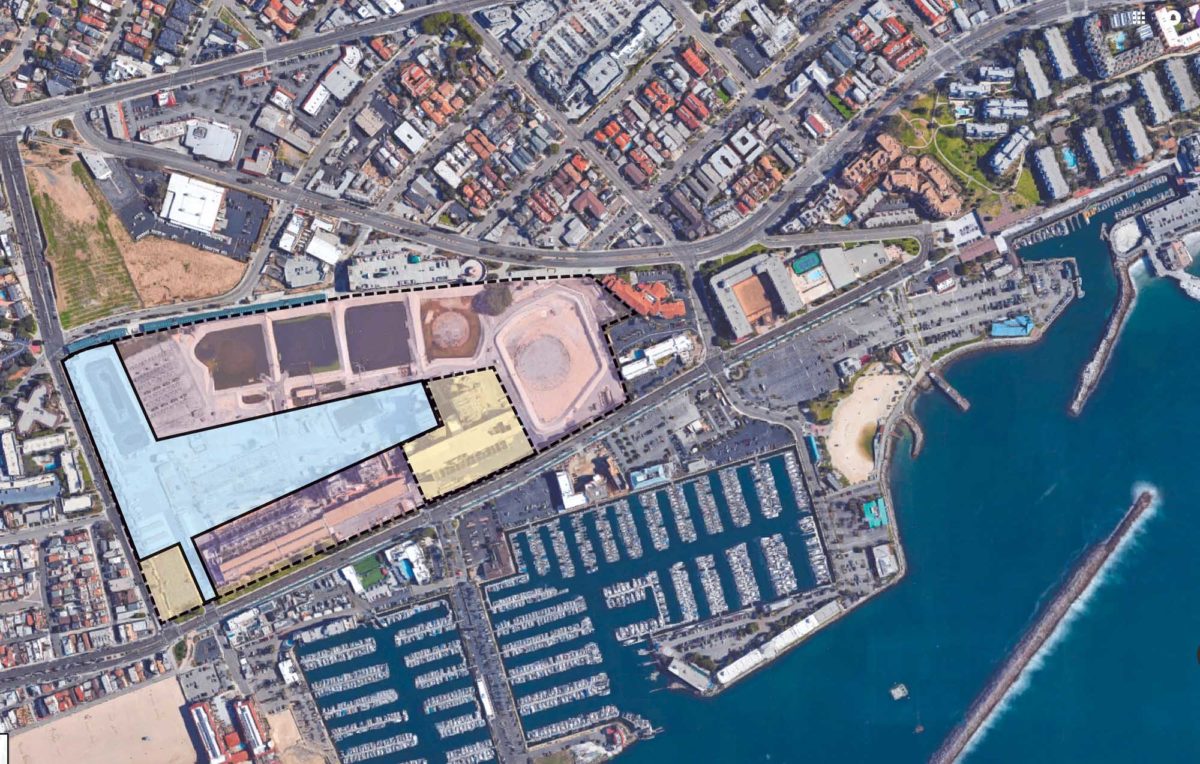 The Redondo Beach City Council met Tuesday on Zoom to consider the city manager’s proposed budget for the 2020-2021 fiscal year. Mayor Bill Brand was absent from the meeting, which centered on proposed budget modifications that could eliminate an $8.9 million deficit entirely.

“Given Covid-19, given our budget challenges, we opted to move the budget hearing up a week,” City Manager Joe Hoefgen said. His staff gave an overview of the city’s financial situation, which is “devastated,” the budget document says, by an 8.4 percent reduction in overall revenue.

This results from an 67 percent decrease in Transient Occupancy Tax, or the tax on hotel rooms, from $8.7 million last year to $2.85 million. An 11.9 percent decrease is expected in sales tax. The Utility Users Tax is down 4.5 percent due to the closure of office buildings. Finance Director Marni Rutland noted that though most people are working from home, residential use of utilities has not compensated for the office closures.

Property tax is the only category in which revenue will increase during the upcoming fiscal year, albeit marginally. In recent years, the City of Redondo Beach has benefited from a 4 percent annual increase in property tax, but this year the figure is projected to be closer to 0.7 percent. Should property values fall as a result of COVID 19, the impact will appear in next year’s budget.

“Prior to the COVID 19 public health crisis, the City’s finances were stable and the budget was structurally balanced,” Hoefgen writes in the introduction to his proposed budget. He points out that it wasn’t long ago the Los Angeles County Grand Jury ranked Redondo Beach first for best financial practices among the 88 cities in Los Angeles County.

During Tuesday night’s online meeting, the City Council considered a number of budget modifications to reduce the deficit.

The result would decrease the number of full-time City employees, including those on paid leave, from 432 to 398. The proposed change involves defunding 26 vacant or soon-to-be vacant positions across the financial services, library, community services, police, fire and public works departments, as well as laying off nine people in the community services, human resources, community development, fire and financial services departments. The cost-cutting would also involve a “significant reduction” in part-time positions.

“There isn’t a cut on here that any department head or any division head wants to see occur,” Assistant City Manager Mike Witzansky said. “It’s across the board and that’s in large part how this budget hangs together. It’s every department doing at least a share of what needs to be done for us to achieve some savings here.”

According to the model being proposed by City staff, existing employees would assume more responsibilities. Another suggested measure is closing the library’s main branch on Mondays and its north branch at 6 p.m. on weekdays.

“The library, I think, is just in a very uncertain environment, depending on what happens with COVID in the fall,” Library Director Susan Anderson said during Tuesday’s meeting.

“It’s still the worst budget that I think anyone on staff has ever dealt with,” Hoefgen said, “but as I say to the staff: it could be worse.”

The public hearing on the proposed budget will continue next Tuesday, June 2. The budget can be viewed at