Redondo Beach tale of trees and revenge ‘a bit of trolling’ 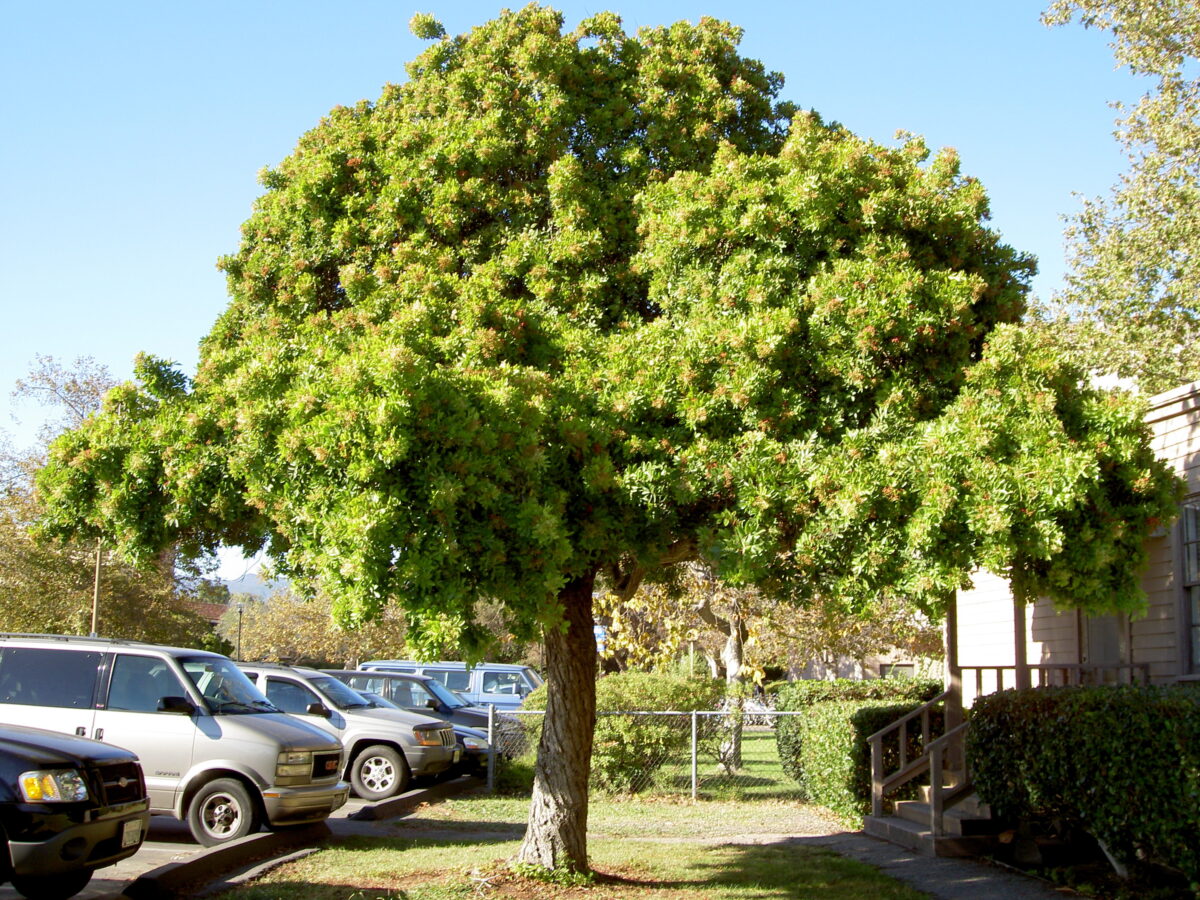 A supposedly-felled pepper tree, similar to this one found on the UC-Santa Barbara campus, is said to be the catalyst for a viral false story of revenge and giant trees in Redondo Beach. (Photo via ) 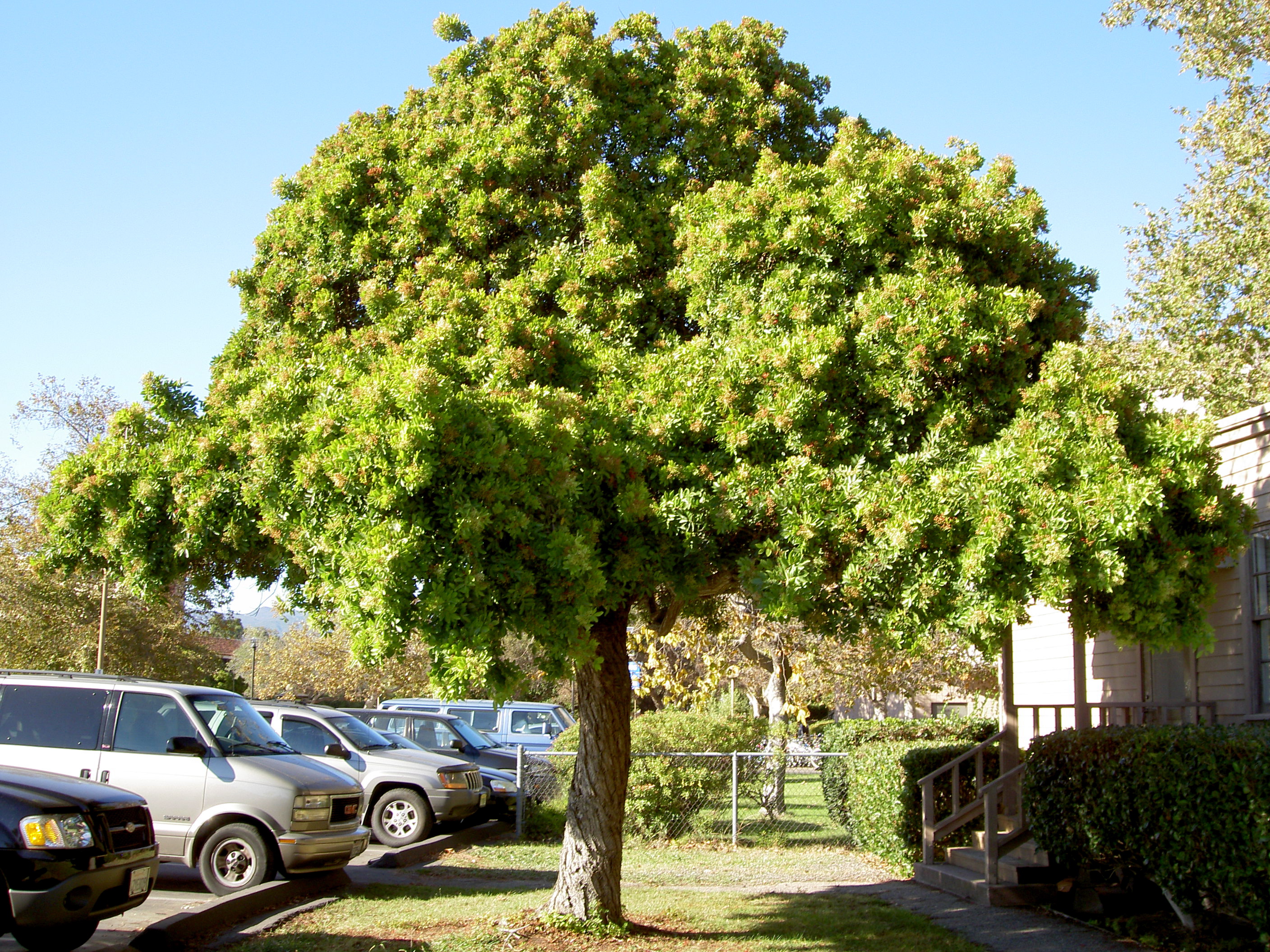 A supposedly-felled pepper tree, similar to this one found on the UC-Santa Barbara campus, is said to be the catalyst for a viral false story of revenge and giant trees in Redondo Beach. (Photo via )

A Redondo Beach-centered tale of revenge went viral online earlier this week, when a supposed arborist boasted of an alleged plan, sowing seeds for more than 120 giant trees to avenge a tree removed by the city. One of the trees, they wrote, was even planted in the backyard of former Mayor Steve Aspel.

The story, which first appeared on Reddit, ran rampant, as multiple online content aggregators picked up the story, leading to posts throughout Redondo-focused forums praising the writer for standing up to the city for removing the tree – and, in some cases, for sticking it to Aspel.

The only problem is that it’s false.

“I’m not some old arborist from Redondo, as you’ve probably figured out,” Reddit user GoblinsStoleMyHouse admitted in a message late Monday night. “My story is complete and total BS, with just enough detail and knowledge of California to be believable.”

Initially posted on Reddit’s marijuana-focused /r/trees subforum on June 17, Goblins wrote that his or her beloved 30 year old pepper tree, “Clyde” was “issued [its] death warrant” by the Redondo Beach City Council exactly three years earlier, after decades of personal care. The writer accused Aspel of being personally responsible for the tree’s demise. “You killed my child,” the post said. “For this, you will pay.”

As revenge, Goblins claimed to have secretly planted 127 California Redwoods and Giant Sequoias in “various parks, yards and properties” around Redondo. They also claimed that, at this point, the growing trees would be developing large “at least 30 feet in diameter” root systems, potentially costing the city and taxpayers thousands of dollars in removal.

“May your city be overrun with trees,” Goblins wrote. “And may Clyde rest in peace.”

The story sounded good, and spread quickly. Aggregation websites, such as BoredPanda, picked up the story, and local Facebook groups began piling on (One poster wrote “We will plant trees and nurture parks. We will repair all the damage he did a thousand times over. Goodbye Steve. Goodbye”), and larger web sites such as Slate began picking up the trail.

But it didn’t quite add up.

The City Council’s June 17, 2014 meeting didn’t include an item regarding tree removal. As Assistant City Manager Mike Witzansky said in a message, “a tree removal determination would not typically rise to a City Council meeting.” He would know – Witzansky was the city’s Public Works Director at the time, leading the department that oversees Redondo’s Urban Forestry Program.

Aspel couldn’t recall the item either, though he knows from experience that trees are a huge deal for Redondo’s citizens.

“Talking to staff [about the trees]…we’ve not noticed anything like that,” Semaan said. “That would’ve been significant to miss — you might miss one or two, but 120-plus trees?”

Moreover, Goblins’ own profile didn’t match up with story, indicating a much younger person: a “mistaken” post to /r/trees after a history of posts there; multiple references to being a teenage college student; and even a self-posted photo.

“You’re absolutely right, I was just doing a bit of trolling,” Goblins said, electing to not share his or her real name. In fact, Goblins, while remaining anonymous, claims to be a Computer Science student at Purdue University, back in his or her Torrance hometown for the summer.

“It seems that many people have bought the story and now it’s going viral,” Goblins wrote. “I find it fascinating to see how easily a fake story can spread so fast. It’s really opened my eyes to how easy it is to get false information from social media.”

A follow-up message, including a request for a name, went unanswered.

It’s unclear how true even the admission of being a 19 year old is, though it seems that the story of revenge itself is bunk. What’s left is the attention piled on Aspel.

“It was a B.S. thing to do, so he learned something at my expense, but I’m having fun with it,” Aspel said. Since the story began getting traction, the ever-unreserved former mayor has been fielding calls from organizations around the world. “From Spain, from England…I’ve gotten some hate emails and Facebook posts, too. Luckily, I’ve got a good sense of humor; I was 19 once, and I’m glad it was a kid. I don’t hold it against him.”

Though the story looks false, the tree watch at his house is on, Aspel said, waiting for any seedlings to pop up. “If a tree’s planted in my lot that’s nice, in a nice spot, I’d keep it,” he said.