“Sex Appeal” – Lots of sex and no appeal [MOVIE REVIEW] 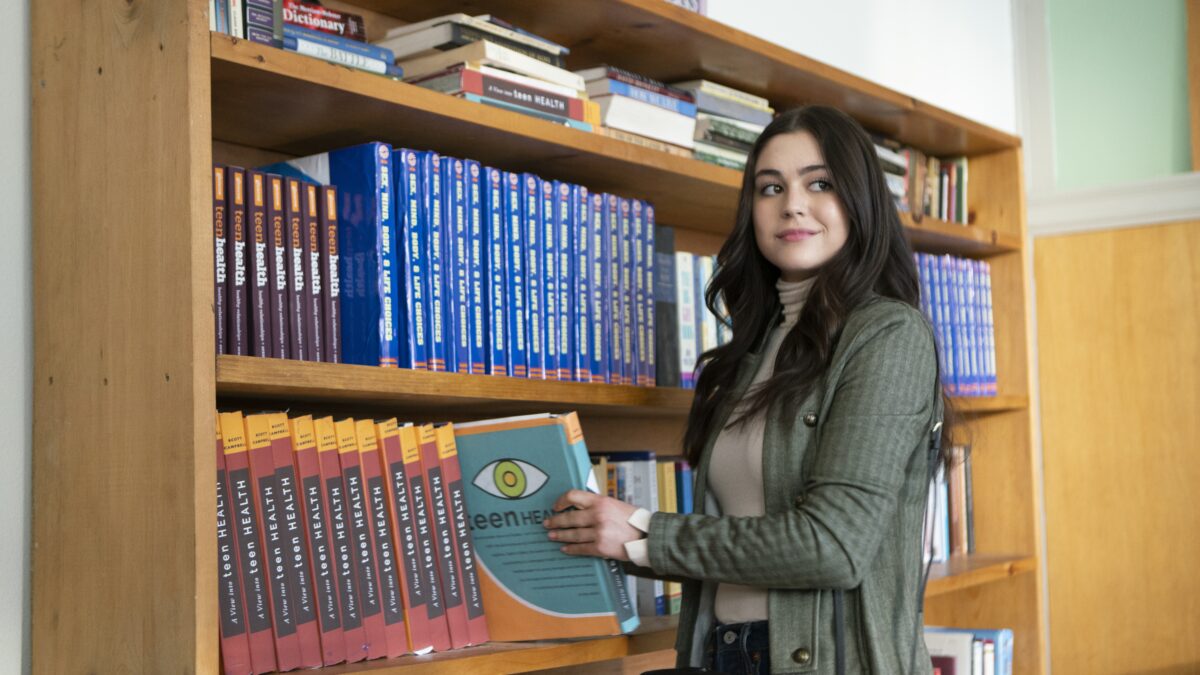 “Sex Appeal” is a made-for-Hulu movie that tries to cash in on the success of “Sex Education,” the outstanding series now playing on Netflix. To say that “Sex Appeal” is derivative, unimaginative, and poorly executed would be an understatement. This is not to say that there aren’t some redeeming qualities, because there are. Are they enough? No.

Avery Hansen-White, a high school senior, is beautiful and smart enough to have landed a full ride at MIT. Avery’s focus during her final year is on winning Stem-Com, the apex of all national high school scientific contests. She won the previous year but her cap is set on winning again in the prestige 12th grade division. Oh, and then there’s the hunky boy from afar that she met at last year’s contest where they came in first and second. He’s all she thinks about and they facetime constantly. In their most recent internet encounter he informs her that he is ready to have sex with her when they meet at the competition.

Avery, seemingly good at everything, is panicked. She never does anything unless she is assured that she will perform excellently. And sex, like dancing, has thus far alluded her. Luckily, or perhaps unluckily, Stem-Con comes to the rescue because this year’s challenge is for the participants to design an app that helps them overcome a personal issue. In a eureka moment, Avery decides that she can meld her need to learn how to have sex with the Stem-Con challenge. She’ll design a “how to master sex” app. But interviewing fellow students about what they like, how they do it, and what they’re looking for will only go so far. She needs a surrogate. Enter her best friend since childhood, Larson. Larson has loved her forever but Avery has always shut him down. In the guise of hope springs eternal, he allows her to use him as a guinea pig to try everything out, short of actual penetration. 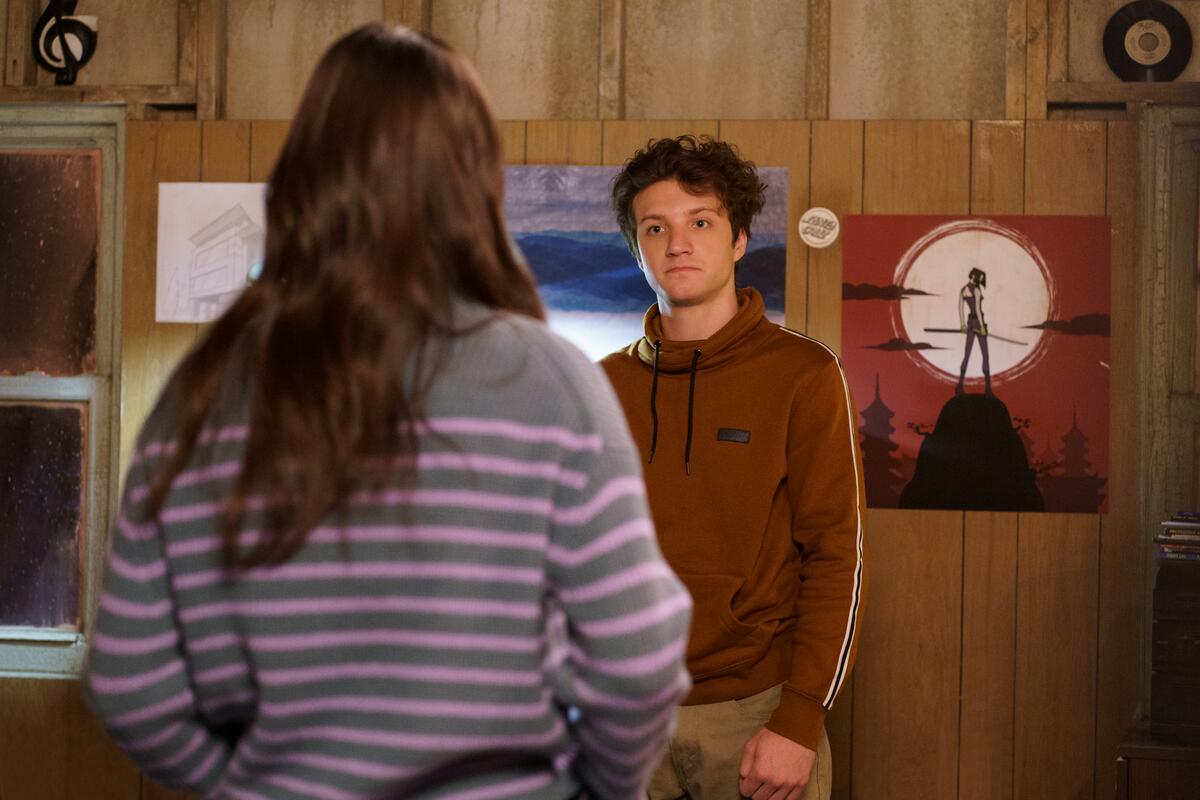 Yes, yes, I know. The ending is preordained. Larson will, once again, be disappointed; Avery will still be clueless almost to the end; hunky long distance boyfriend is not everything she hoped; and Avery learns the lesson she ignored previously. Love should play into the equation.

Before you can get to the preordained, somewhat poignant ending, if you can overlook how you saw it coming from the beginning, you will have to endure endless crude, stupid, and humorless jokes about sex, blow jobs, and inadequacy. The humor is aimed for the young adult market by an adult who apparently knows very little about young adults. Influenced, no doubt, by “American Pie,” the aforementioned and brilliant “Sex Education,” and “Booksmart,” writer Tate Hanyok learned little about how to construct a tight, thoughtful coming-of-age film with universal humor that reflects the actual, if often raunchy, desires of high school kids. That he inserted various homages to Esther Williams-Busby Berkeley movies with Avery as the centerpiece were well done and total non-sequiturs. Making the central character a smart, beautiful girl does not up the originality quotient. Oh, and did I mention that Avery was raised by 2 moms, now divorced?

On a more positive note, the cast is uniformly excellent and more’s the pity to waste them in this drivel. Mika Abdalla as Avery is winning even if her role isn’t. Jake Short, as the very sympathetic Larson, remarkably transforms from loser to winner. And as Avery’s moms, Margaret Cho and Fortune Feimster overcome major script deficiencies to imbue the film with some of its few empathetic and common sense moments.

Talia Osteen, the director, relies heavily on fast cut interview moments to distract from the lack of substance and meaningful, earned character development in the story. That Hanyok and Osteen pulled the ending together in a trite but true fashion gives the film its only credibility.