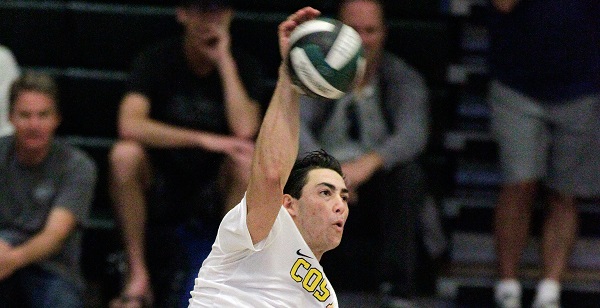 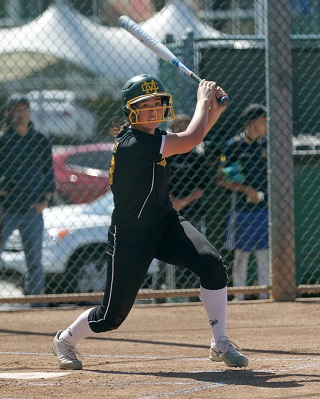 West Torrance (30-3) made its first appearance in the CIF-SS softball finals in school history, building a four-run lead and held on for a 6-4 victory over Redlands East Valley for the Division 3 title.

Jason Belcher was named Coach of the Year and was joined by Player of the Year senior Mailee Newman who played pitcher and infielder for the Warriors.

Senior catcher Becca Chung was named to the All-CIF team.

In Division 2, North Torrance senior pitcher Kyndra Marzorini was selected to the All-CIF team despite the Saxons dropping a 1-0 second-round game in eight innings to Laguna Hills.

In Division 4, Mira Costa’s senior infielder Serena Ponciano was named to the All-CIF team after the Mustangs finished with an 18-12-1 record. Ponciano led the team in batting with a .466 average, RBI with 25 and two home runs.

In Division 5, El Segundo senior pitcher Monique Benjamin was named to the team after leading the Eagles to the quarterfinals where they lost to eventual runner-up JW North 6-2.

However, Spartan coach Aaron Saldana was named Coach of the Year after leading his squad to a 36-3 record. 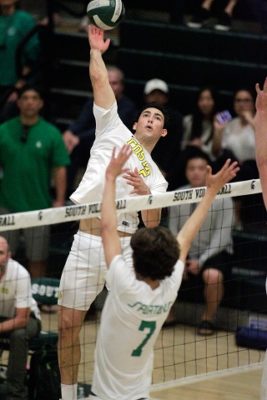 Despite finishing with an impressive 28-4 record, Mira Costa failed to have a player named to the All-CIF Division 1 team. Overall, it was a down year for the South Bay high school baseball teams with only three players earning All-CIF honors.

In Division 4, South Torrance senior pitcher Kevin Ishimaru was honored after posting a 9-2 record and 1.12 ERA while leading the Spartans to a 26-5 record.

In Division 6, Rolling Hills Prep juniors Jake Hammond and Sam Wilson were named to the All-CIF team. Hammond hit .438 with 32 RBI and a team-high 17 doubles. Wilson batted .581 with a team-leading 50 hits and 48 RBI. He also had 14 doubles and three home runs.