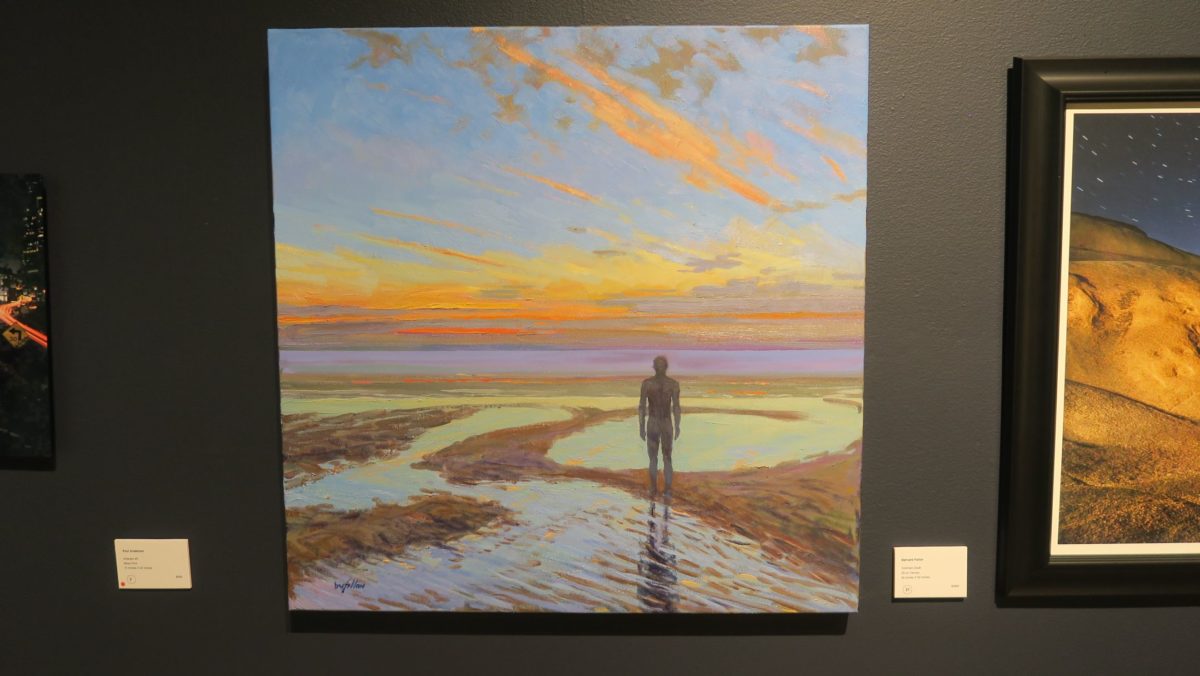 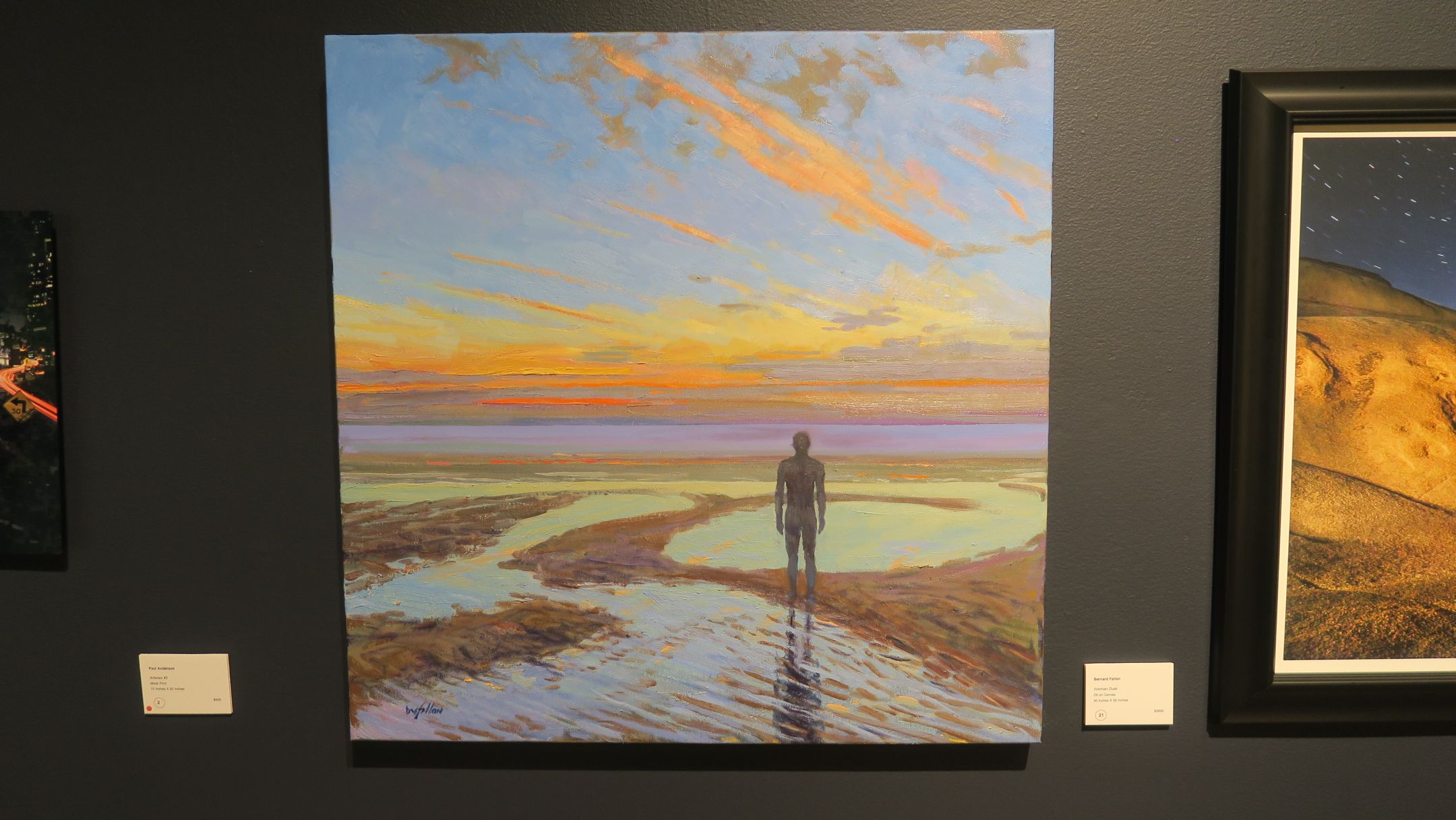 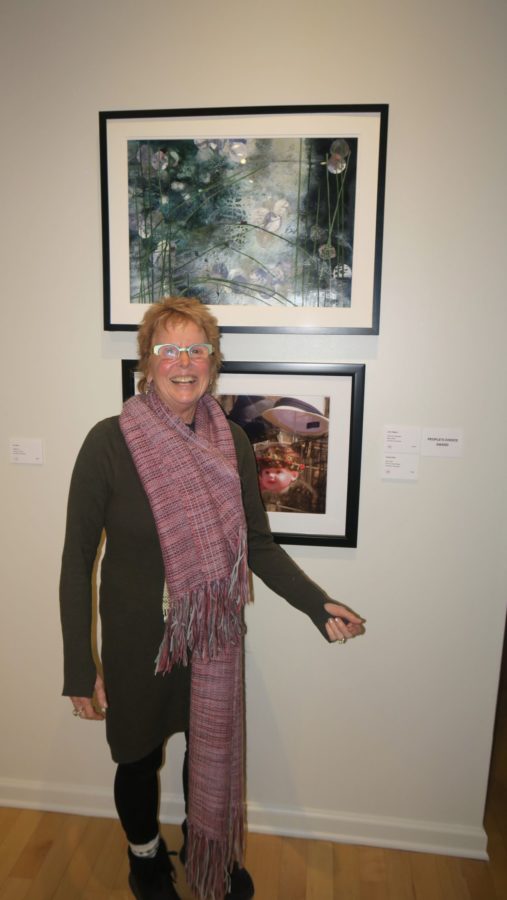 This juried, all-media exhibition hosted by the Palos Verdes Art Center on December 6th, was exclusively for PVAC members. The People’s Choice Award was awarded to Jody Wiggins, of Palos Verdes, for her acrylic, mixed media on canvas, titled, “Home for the Ladybugs.” The show was juried by David Parsons who holds an MFA from New York State College of Ceramics. PVAC’s eight artist groups participated, including the Paleteers and The Artist’s Studio. 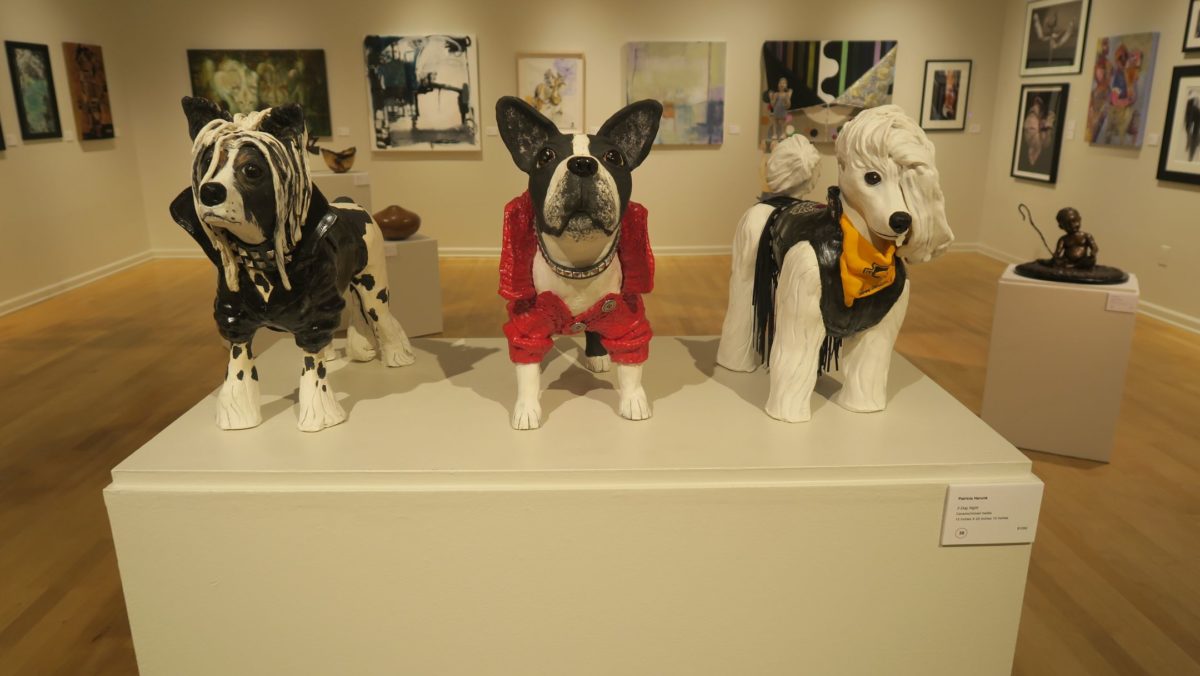