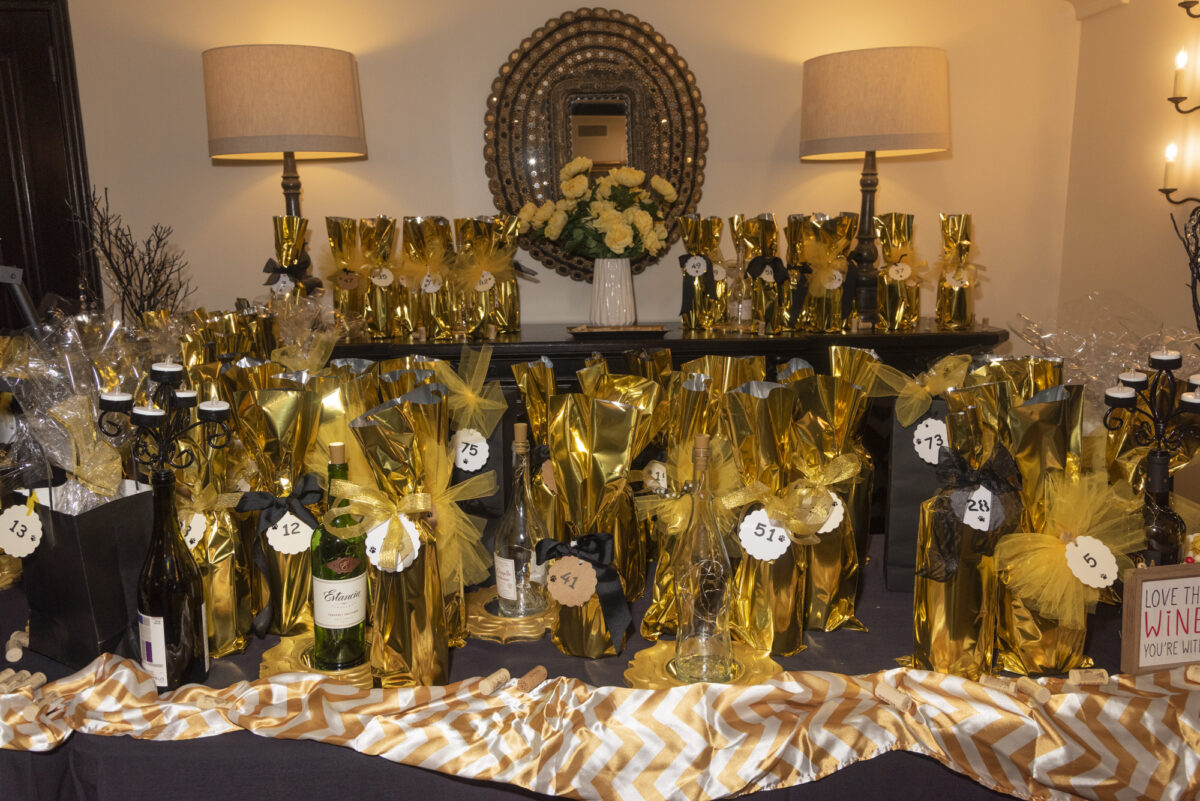 The PVPHS Athletic Booster Club held their 31st annual fundraiser to a crowd of over 200 supporters. The event took place March 19 at the newly renovated Palos Verdes Golf Club, Petros Papadakis  was named the inaugural inductee in the newly established Peninsula Papadakis played football and ran track at Peninsula High, and then tailback at USC. The Petros and Money Show is a sports talk radio program that airs on KLAC, AM 570 Monday through Friday from 3 p.m. to 7 p.m. The PVPHS Boosters raise funds to support student athletics. The Black and Gold Affaire is its primary fundraiser, and a time for Panther fans, parents and coaches to come together.