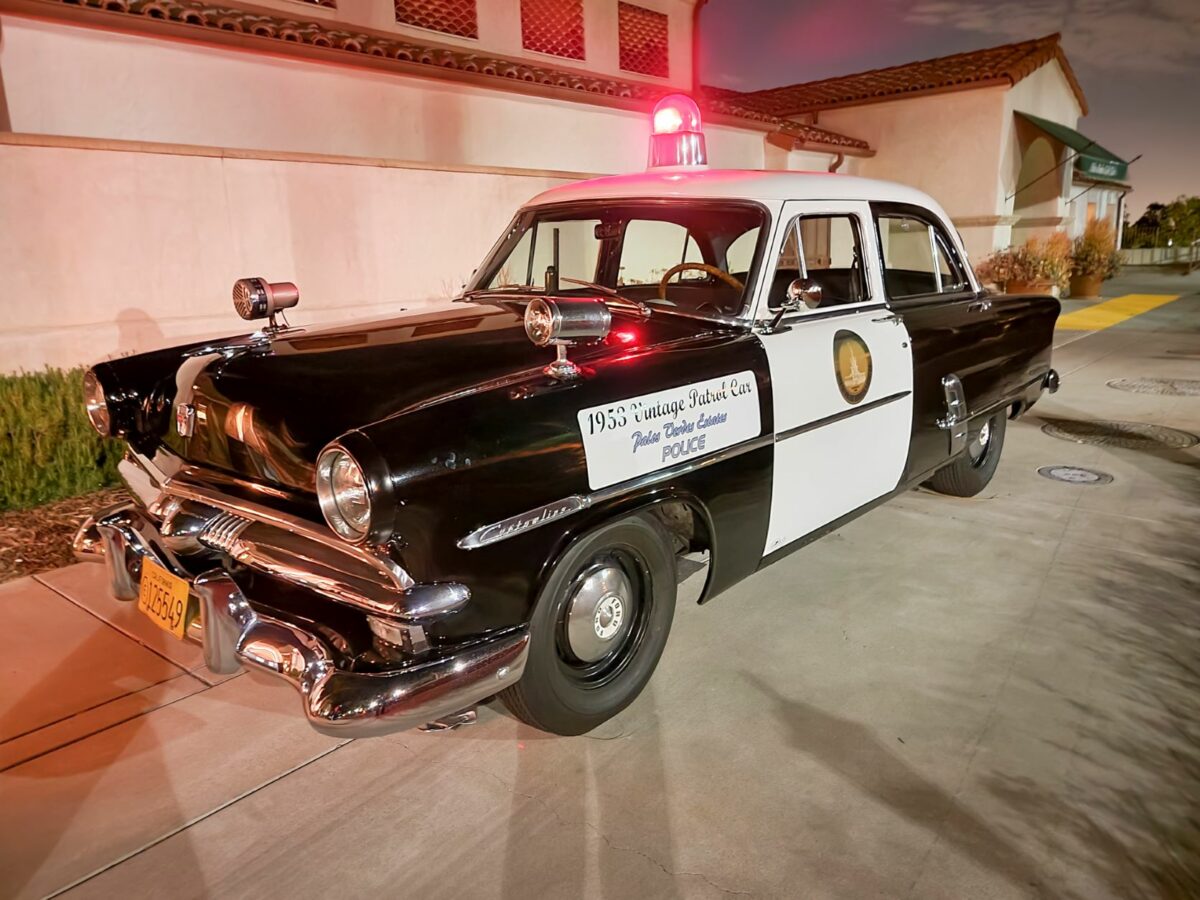 Over 250 guests filled the Palos Verdes Golf Club on March 5 to raise money for body and car camera systems for the local police department.The goal was to raise $100,000 towards the approximately $190,000 system. But the evening was so successful that the proceeds more than doubled their goal, and contributions are still to be received. Many of the PVE department’s officers were in attendance including new Chief of Police, Tony Best. A 1950’s police car guarded the outside of the entrance to the club.