Spotlight on education – “Around the World” in one night 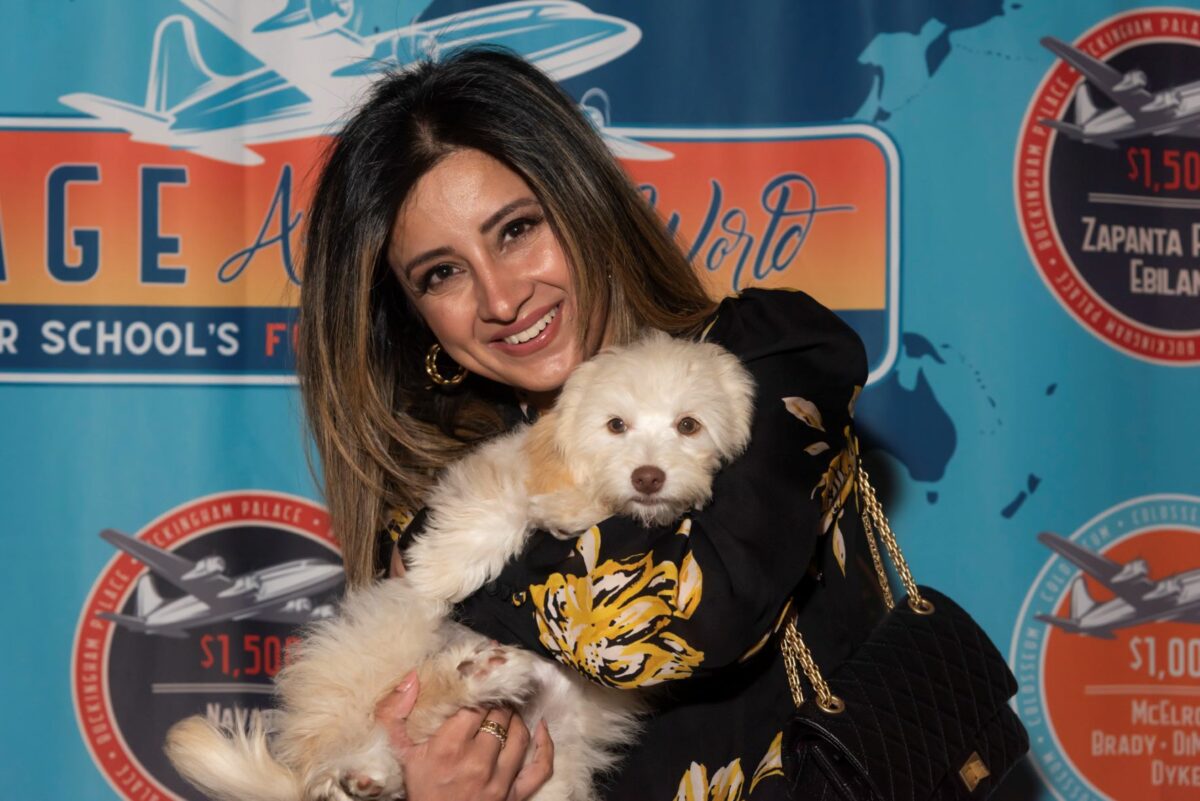 St. John Fisher School hosted its annual fundraiser at the Norris Pavilion catered by the Red Onion Restaurant, on March 5. The “Whole World” was the night’s theme, and Oliver, the Maltipoo puppy, was the star of the show. He was auctioned off to a lucky family. Other donations to the auction included a Mammoth getaway for three nights in a three bedroom townhome and a stay in the Disney World Animal Kingdom Villas.