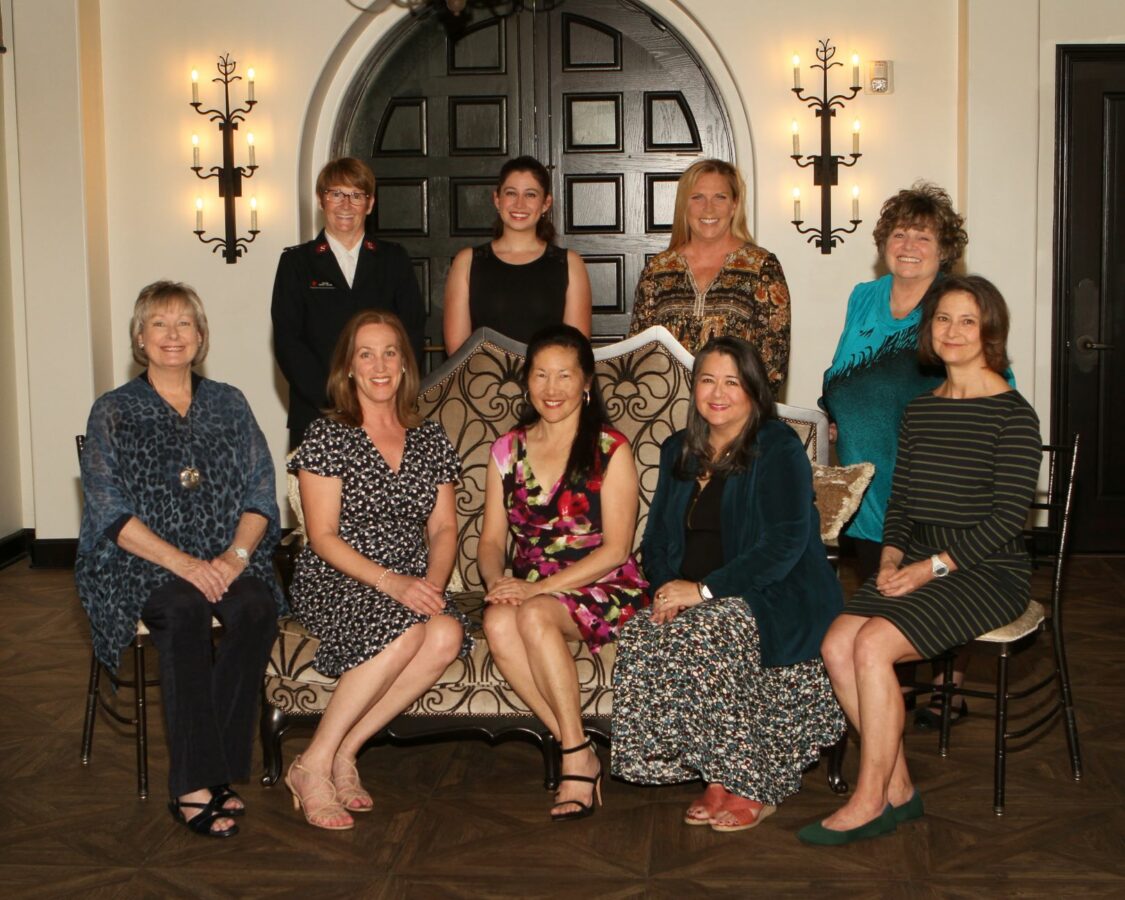 The Educator of the Year program, presented by the Palos Verdes Peninsula Rotary Club, returned to an in-person event on April 13 at the Palos Verdes Golf Club for the first time since November of 2019. This was the 41st year of this annual event, and the 13th year of sponsorship by the PVP Rotary. The nine honored educators were selected by their Peninsula schools, and represented four public schools from the Palos Verdes Peninsula Unified School District, three independent schools, and two colleges. Each of the educators shared the influences that guided them to a teaching profession.