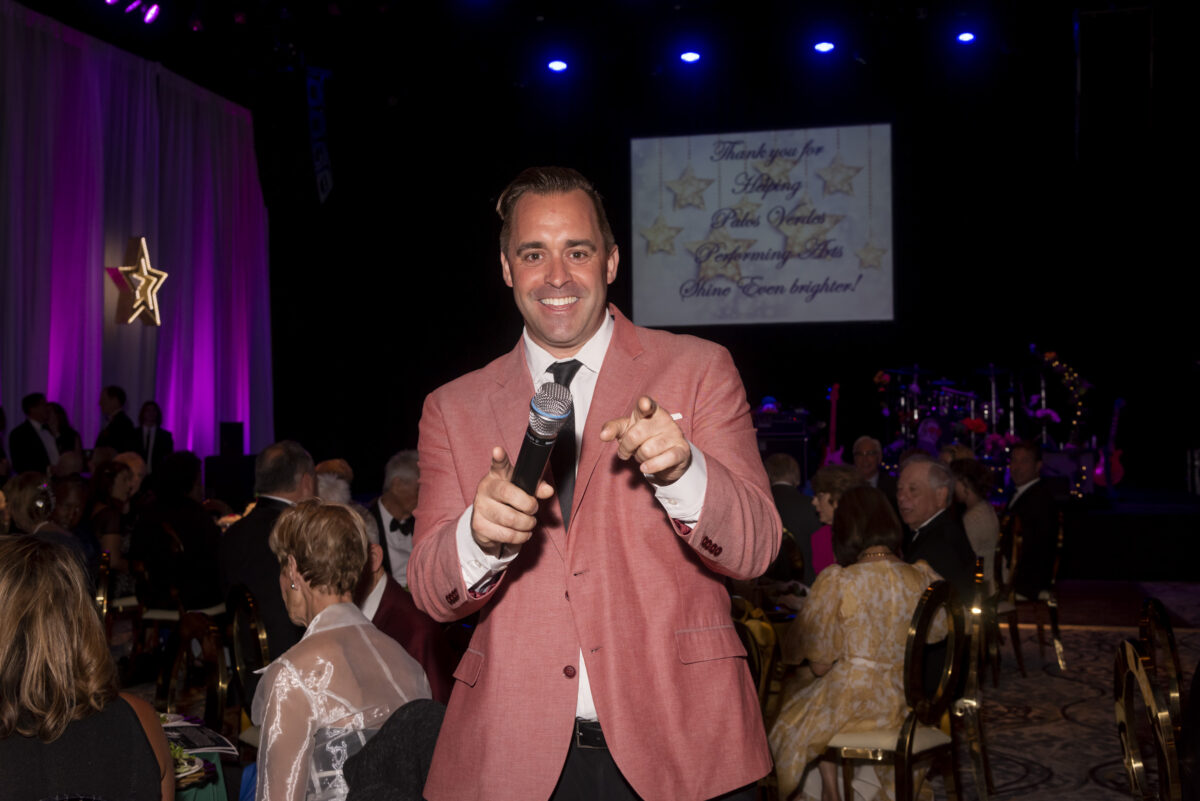 On June 18, The Palos Verdes Performing Arts Theater put on a Black Tie evening fundraiser that included a sumptuous meal, open bar and entertainment from the Rocket Man show. Guests had a wonderful opportunity to donate towards the theater by using a donation sheet that was available inside an envelope located at each of the tables. The show itself received many accolades. Star Rus Anderson’s tribute to Elton John has been described by the St. Petersburg Times as “A show as extravagant as Elton’s career.”

Visit PalosVerdesPerformingArts.com to view the line-up of upcoming productions and to buy tickets.