Spotlight on Theater – Annual Gathering for the Grand Gala 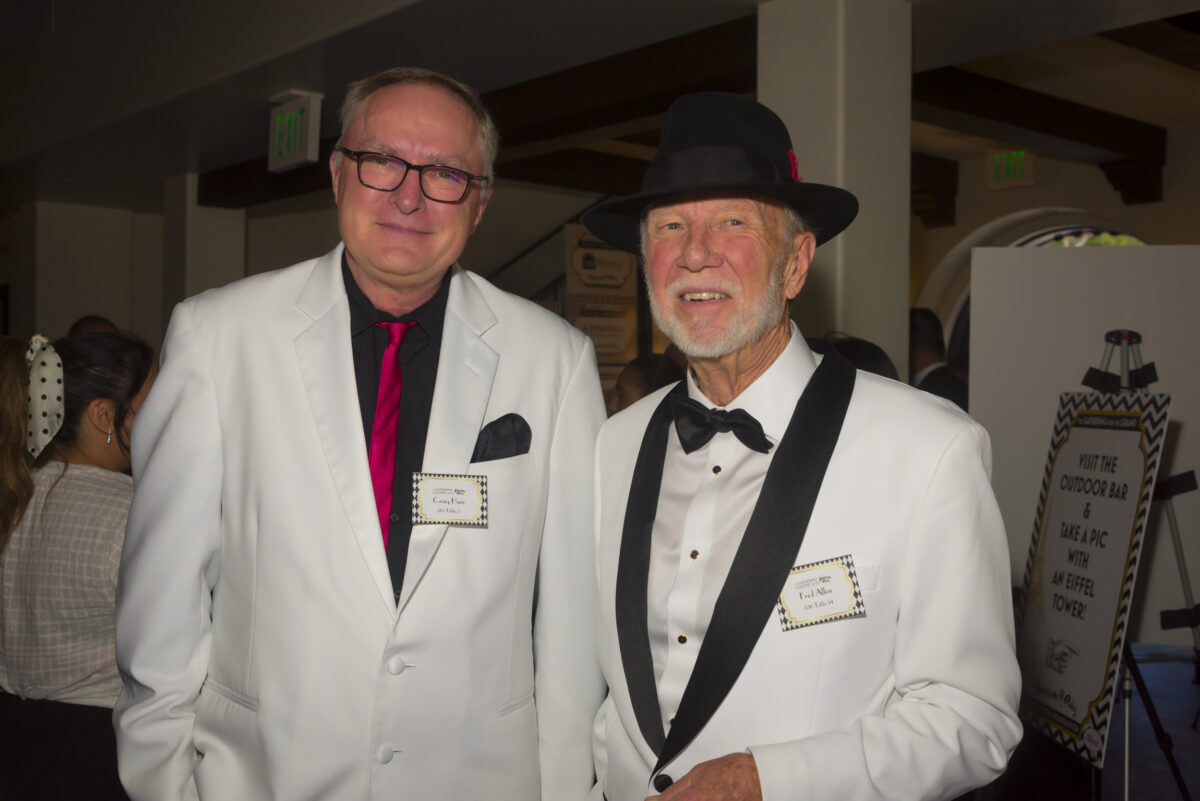 This year’s highly anticipated “An American in Paris –The Black & White Ball” fundraiser, benefiting the Warner Grand, was held at the Palos Verdes Golf Club on July 24 with over 250 guests. Pat Brown and her son James Brown, along with Jame’s San Pedro Brewing Company were this year’s honorees. Proceeds benefited the Warner Grand Theater’s “Grand Vision’s Love the Lobby Campaign,” and the “Meet the Music” elementary school music education program, which serves over 2,000 students. Guests were transported to mid-century Paris during a time when whimsy, charm and glamor were the style of the day, and men were dapper with their hats and canes. The auction items included a 7-day Holland America Cruise for two and a 4-night stay in Mammoth. Sponsors included Harris Realty and the San Pedro Chamber of Commerce.