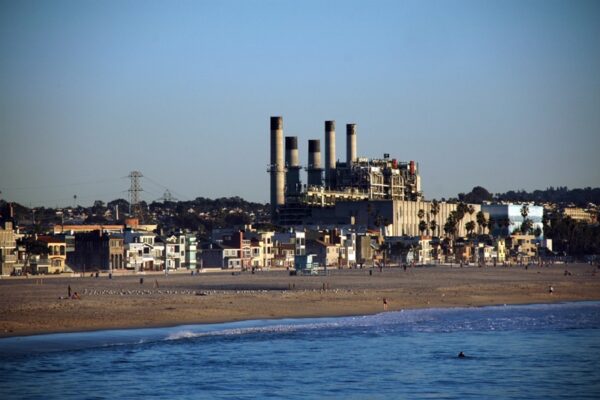 Proceeds from oil recovered from Hermosa Beach tidelands that are restricted to uses benefiting all the residents of California may not be used to pay royalties to Macpherson Oil, the California State Lands Commission has told the City of Hermosa Beach.

As a result, the city’s potential proceeds from oil drilling for general fund uses could be reduced by an estimated 20 percent to 40 percent, based on figures in the projects’s draft Cost Benefit Analysis. The draft report states that the city will receive $118 million to $270 million over the next 34 years should the oil project proceed. (The final Cost Benefit Analysis is expected to be available this week.)

State Lands Commission Chief of External Affairs Sheri Pemberton answered, in a letter to the city dated September 16, that the city would not be allowed to do that.

Should voters approve oil drilling next March,18.66 percent of any tidelands oil revenue would go to the State Tidelands Trust. The balance would go to E&B Natural Resources, which assumed Macpherson Oil’s right to drill from the Hermosa Beach city yard.

Macpherson is to receive a royalty of 3.33 percent from drilling. Estimates of Macpherson’s potential royalties range from $50 million to $100 million, according to the draft Cost Benefit Analysis report. The report, released last April, had assumed Macpherson’s royalties would be paid out of the Tidelands Trust’s 18.66 percent.

But in her September 16 letter to the city, Pemberton wrote that payment of the Macpherson royalties “is not consistent with the City’s obligation as a trustee for the state.”

Pemberton said the city will be allowed to use 7 percent of the Tidelands Trusts’ 18 percent for costs related to drilling from the city yard and other general fund uses. In  her letter Pemberton also said the city would be authorized to pay Macpherson’s royalties from these funds.

In response to a second question from the city, Pemberton said the city would be allowed to spend up to $3.7 million of Tidelands Trust Fund money to repay advances from E & B related to moving the city yard from the proposed drill site at 6th Street and Valley to city owned property across from city hall.

E & B has agreed to advance the city funds to move the city yard facility.

In a May 20 memo to the city council, city attorney Jenkins wrote that tideland funds are expressly allowed for “a harbor, construction of bulkheads and…operations of wharves, docks, piers, slips, quays and other utilities.”