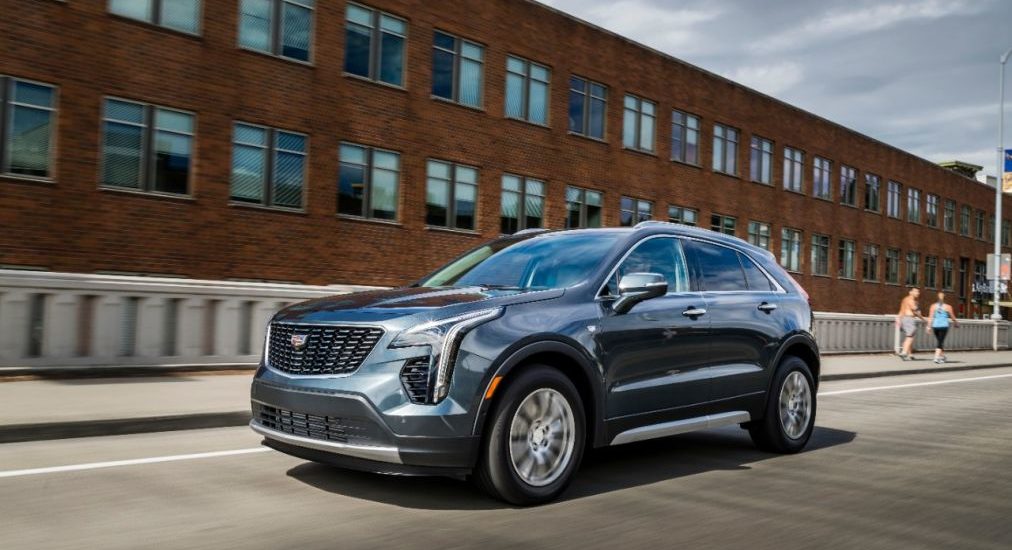 The Cadillac XT4 is a sweet crossover built to be what it is: A stylish, upscale family hauler that offers serious comfort and luxury. 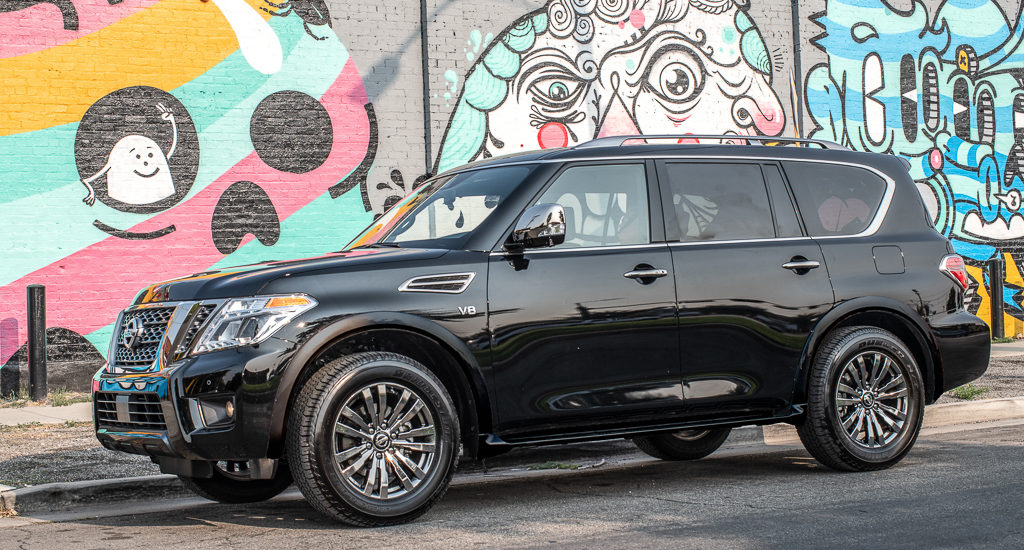 The Nissan Armada Platinum’s towing capacity is solid at 8,500 pounds — enough to pull your boat, jet skis or camping gear without breaking a sweat.

Beach business – Round peg in a square hole

The aerospace and defense industries have played an important part in the evolution of the beach cities for several decades. 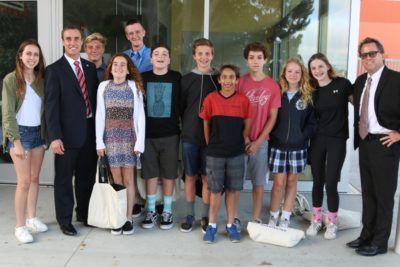 American Martyr’s sixth grader Isabelle Hory finished 8th out of nearly 100 regional finalists at the YEA national scholarship championships, held May 5 at the Rochester Institute of Technology. Hory invented a device she calls Gimmieboost. Hory is a member of the 2016-17 Young Entrepreneurial Class, sponsored by the Manhattan Beach Chamber of Commerce.

Small Business Saturday in Downtown Manhattan Beach this weekend was intended to showcase holiday shopping opportunities to residents. But it also presented an opportunity to showcase the importance of protecting downtown retailers from economic forces beyond their control. At its upcoming meeting, on Tuesday, December 6, the city council will review the Downtown Specific Plan, whose goal is to “maintain the low profile development and small town atmosphere of Manhattan Beach.” 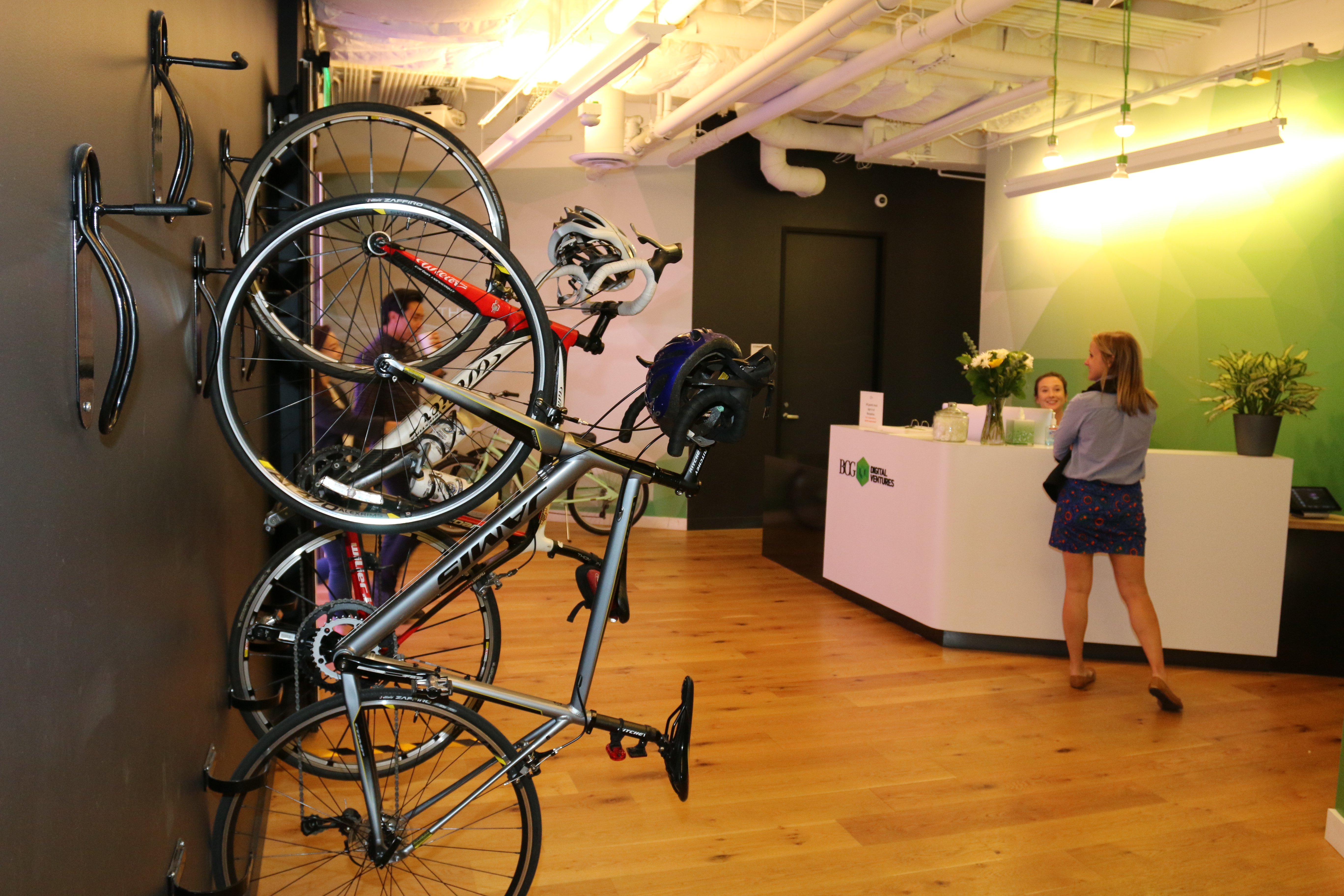 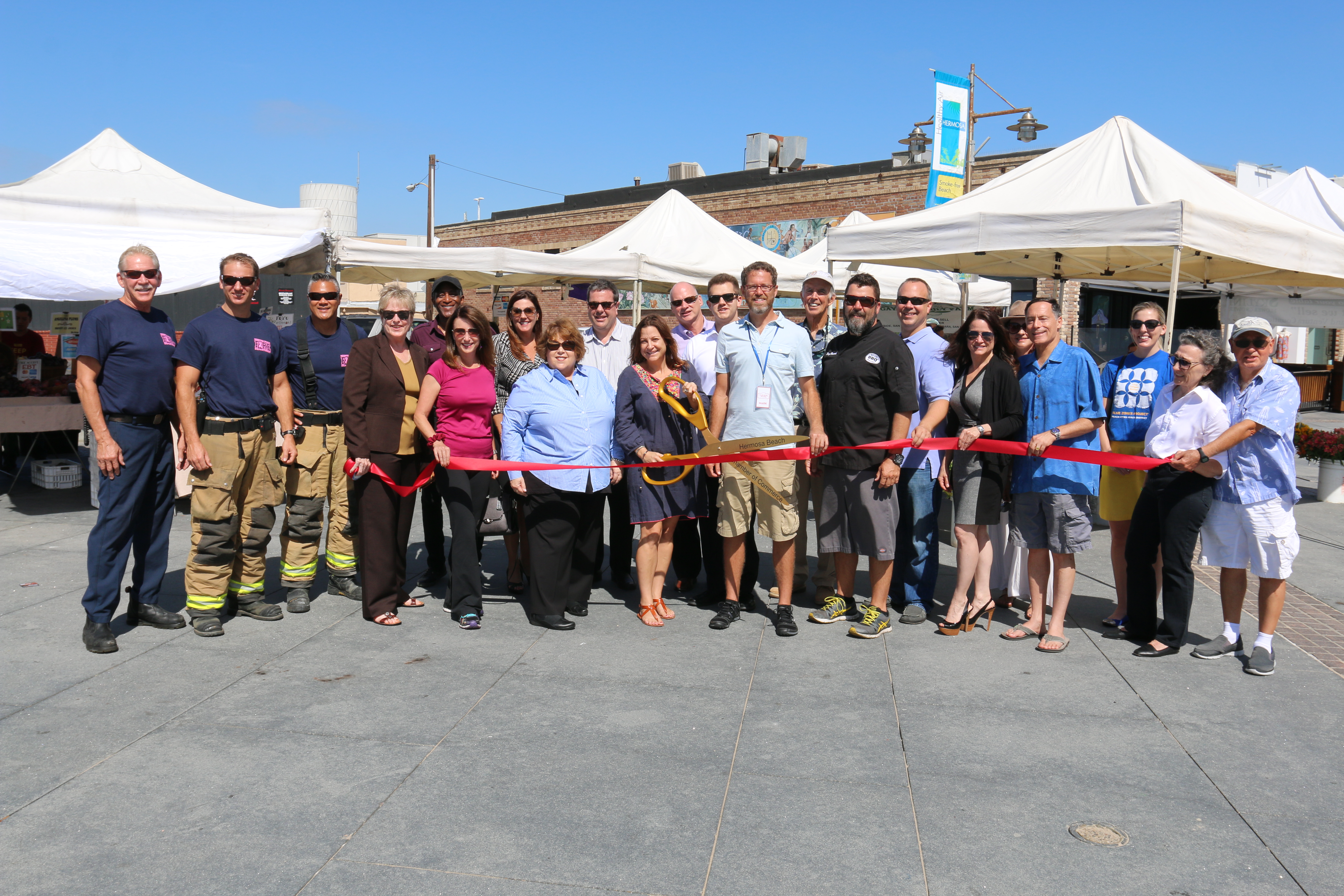 Gelson’s bids on Haggens don’t include Redondo stores. Caskey & Caskey in the pink. Hadley in the drink.

With Nordstrom setting the tone, Del Amo Fashion Center aims to restore its upscale reputation with a grand opening. The opening of the new 400,000 square foot mall, including Nordstrom and a “luxury” court is Friday, October 9. 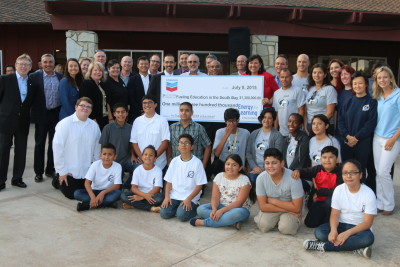 Chevron El Segundo has contributed $1.3 million during the current school year for STEM programs at 16 South Bay school districts. It has contributed over $8 million to local schools in the past six years.