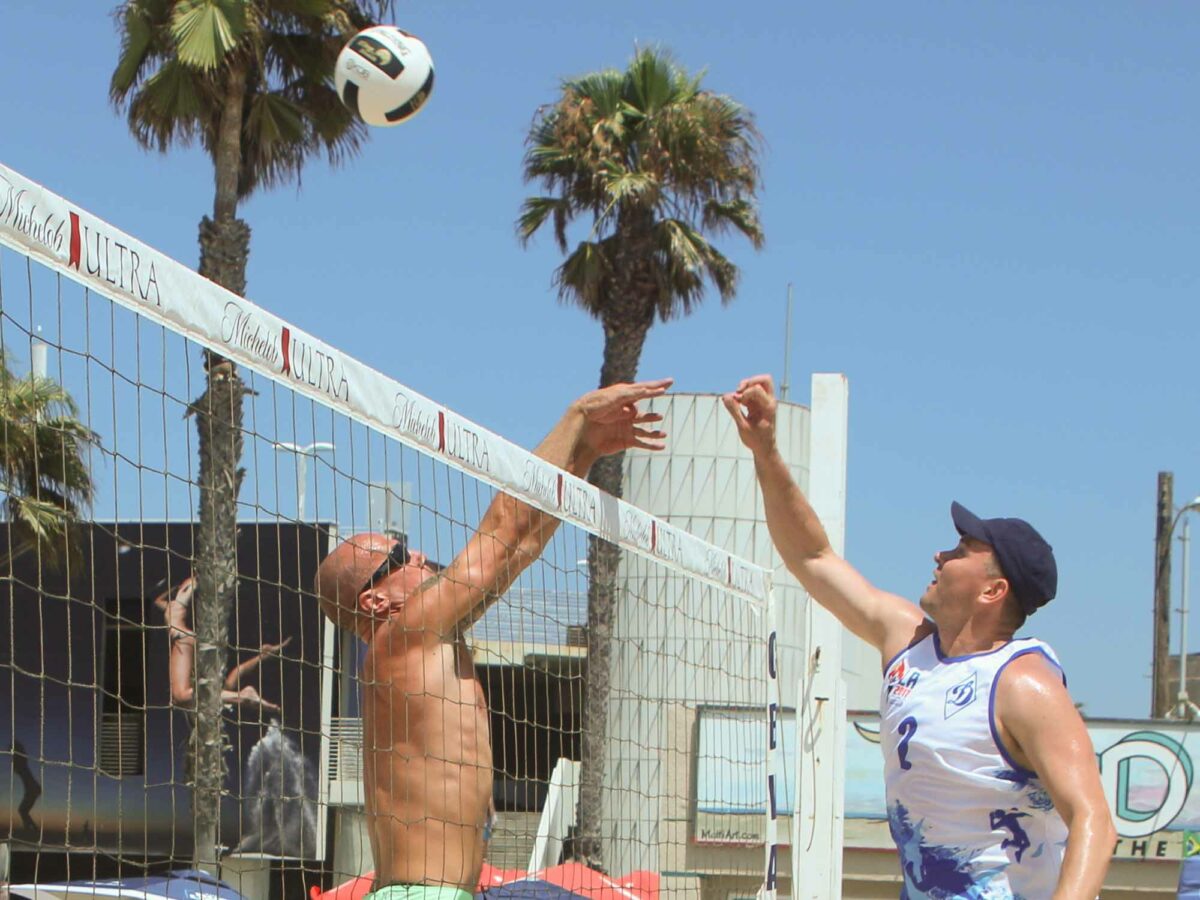 The news this past week has been addressing the escalating tensions between the United States and North Korea. Companion stories have covered the possible increases in government spending on anti-missile systems. According to the Los Angeles County Economic Development Corporation, our county is home to over 300 companies in the aerospace vehicles and defense industry, which account for over 56,000 jobs. Increased spending on ballistic missile defense could have a favorable impact on local companies like Redondo Beach-based Northrop Grumman Aerospace Systems and on our beach cities.

The aerospace and defense industries have been playing an important part in the evolution of the beach cities for several decades. The combined population of El Segundo and the three beach cities of Manhattan Beach, Hermosa Beach and Redondo Beach was just over 63,000 in 1950. Over the next decade the Department of Defense funneled $50 billion into the California aerospace industry leading to the creation of many high-paying jobs here. By 1970, the population here doubled to just over 125,000 residents, not far off from what it is today.

State law requires that all California cities adopt General Plans with seven mandatory chapters, including one on Land Use. The burst in defense spending decades ago, which led to a jump in population as well as the creation of hundreds of supporting businesses essentially established Land Use plans for the beach cities that are more or less still in place today.

Space Park in Redondo Beach, located on the east side of Aviation Boulevard. between Marine Avenue and Manhattan Beach Blvd, opened in 1961 and would become part of TRW.  Over the next few decades, dozens of historically-significant projects were developed at the Space Park campus. These include the descent engine for the Apollo lunar lander, the instrument package for the Martian biological experiments, the two Viking Landers launched in 1975, and the James Webb Space Telescope, which will be the successor to the Hubble Space telescope.

In late 2011, the American Institute of Aeronautics and Astronautics (AIAA) designated Space Park a historic aerospace site. When giving the recognition, they pointed to over 100 satellites, rocket engines, astronomical observatories, high-power lasers, and rad-hard electronics that were designed and built there.

In 2002, Northrop Grumman acquired TRW and today Space Park is the headquarters for their Aerospace Systems sector. Last year revenues for Aerospace Systems from military aircraft, autonomous and space systems, among other areas, were just under $11 billion with about 20,000 employees. Of these employees, about 4,600 work in Redondo Beach.

Space Park is the home of the Space Systems Center of Excellence and Advanced Concepts groups within Aerospace Systems. The Space Tracking and Surveillance System (STSS) is among a number of strategic programs managed at Space Park.

The Northrop Grumman website lists Directed Energy as one of the programs based in Space Park. This includes the high-energy lasers that might one day be deployed for anti-missile defense. TRW started this work in the early 1970s and it was a primary reason that I relocated to the beach cities over 20 years ago.

The business base in the beach cities has dramatically changed over the years, but the influence of the aerospace and defense industries continue to show no signs of abating.

Tony Cordi is a broker and consultant in commercial real estate. He can be reached at tony@theinnategroup.com.ER