Stepping stone to the moon 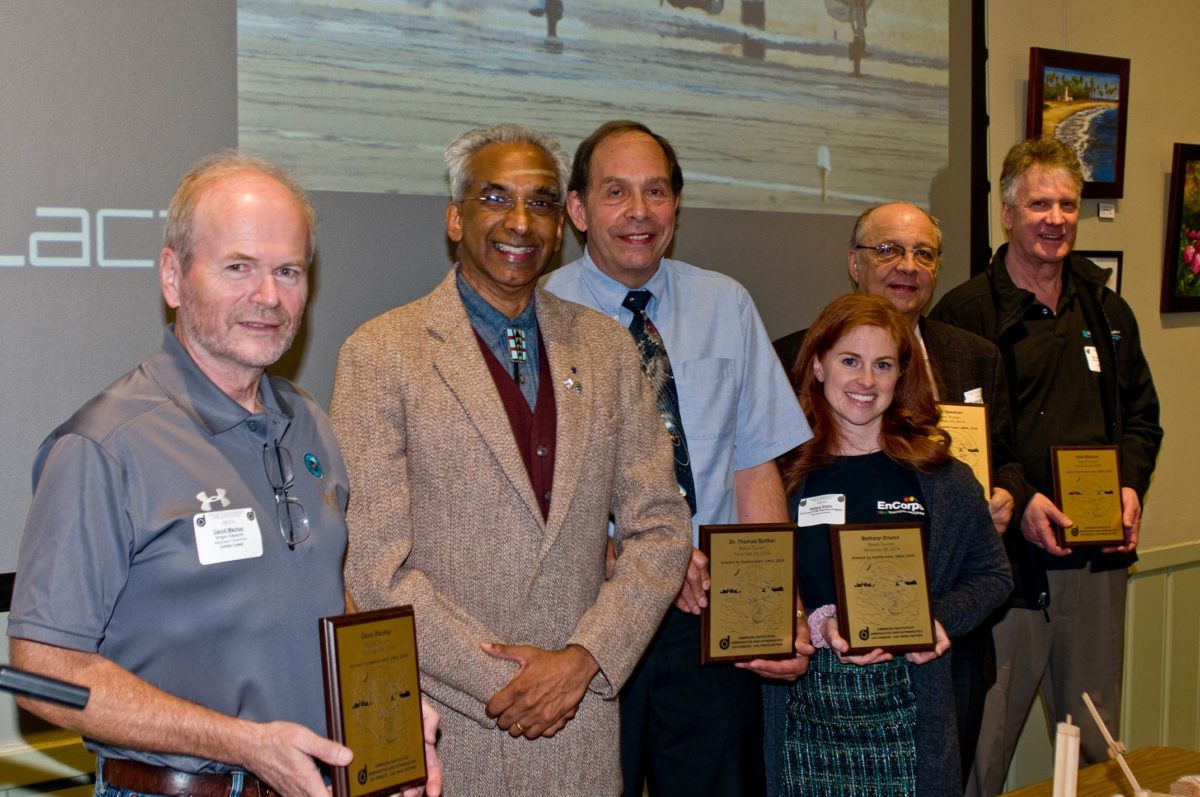 On February 22 of last year, Virgin Galactic chief pilot Dave Mackay became the first person from the United Kingdom to fly into outer space. The “Scot in Space,” along with co-pilot Michael Masucci and Virgin Galactic space tourism director Beth Moses reached an altitude of 55.9 miles aboard Galactic’s SpaceShipTwo. When they landed in the Mojave Desert, a Scottish bagpiper heralded their arrival. Mackay did a little jig. They were the 569th, 570th and 571st individuals to reach outer space.

(The United States military, NASA and foreign agencies define outer space, beyond the earth’s atmosphere, as  ranging from 50 miles to 62 miles above mean sea level).

As a lad in northern Scotland, Mackay would gaze out his classroom window to watch low flying Royal Airforce pilots while dreaming of becoming one himself. He subsequently flew for the RAF for 16 years, and then flew Boeing 747s for Virgin Atlantic airline.

Mackay and other private spaceflight industry leaders spoke at a forum titled  “Space Tourism” on November 23, at Malaga Cove Library in Palos Verdes Estates. The event was organized by the American Institute of Aeronautics and Astronautics (AIAA). Attendees, including executives, engineers and hopeful space tourists.

Moderator and space architect Madhu Thangavelu told the audience, “Space tourism is not just dreaming anymore. It’s been done.” Thangavelu lives in Rolling Hills and teaches at the University of Southern California Viterbi School of Engineering.

Mackay said space travel has intrigued Branson for years. The entrepreneur copyrighted the words Virgin Galactic and Virgin Intergalactic in the mid-1990s. VG’s market research on space tourism has found that what interests potential customers most was experiencing zero gravity and viewing Earth in all its glory from above.

Since 2004, 600 people from 58 countries have paid Virgin Galactic $200,000 to $250,000 to reserve a trip into space. Mackay said space passengers will arrive at VG’s Gateway to Space at Spaceport America in southern New Mexico on a Monday. Over the next three days, they will receive training about their space suits and dealing with g-force acceleration and zero gravity. On Friday, six passengers and two pilots will nestle into a reusable VG SpaceShipTwo vehicle. They will be carried aloft by a twin fuselage jet. When the carrier releases the spacecraft, Mackay said, “You’ll feel like you’re riding right over the top of a roller coaster, which you will enjoy. You’ve been hearing engine noises for the better part of an hour and now it’s silent because you’ve left the carrier engines behind.  That’s when the fun begins.”

Mackay will orientate the vehicle for optimal views of the earth. Passengers will then unbuckle their seat belts and float in zero gravity while gazing at the big blue marble below: Mother Earth.

“The views from space are truly jaw dropping. Our customers are going to be amazed,” Mackay said. Passengers will be told, “Do not take a camera because you don’t want to be looking through a viewfinder. You want to take it in with your own eyes because it’s something you will never forget,” he said.

The trips will last about 2.5 hours.

For those who want to spend more time in space, the Gateway Foundation is planning to build a “destination hotel, a low Earth orbit cruise ship, or a city in space with a spaceport,” Gateway Chief Architect Dr. Thomas Spilker told the gathering. The prices for a three night ,double occupancy stay on its planned Van Braun orbiting hotel range from $2 million for a standard room to $5 million for a luxury suite.

Or you can get paid to work there. “Just as there are many different kinds of jobs on a cruise ship or on a yacht,” Spilker said, “those same types of jobs, modified to operate in space, will exist. So, you can be very very rich, you could win a contest to go to space, or you could eventually train and work in space. This industry is growing. We need more and more people for a greater diversity of jobs.”

“Everything I do as an outer space architect and a real estate developer for space themed entertainment is focused on the experience. We’re creating unique life-changing experiences for people,” Spilker said.

Virgin Galactic’s $250,000 ticket is a fraction of the $20 million American entrepreneur Dennis Tito paid in 2001 to spend eight days on the International Space Station. Tito was taken to the space station and returned to earth by Russican spacecraft. But Spilker predicts that it will be 20 to 40 years before the average person (who doesn’t work in space) can become space tourists.

In July, NASA announced that the International Space Station is open for commercial and marketing activities. Regular citizens—and not just astronauts—can Airbnb the ISS—for $35,000 a night. Transportation to and from the ISS is not included. 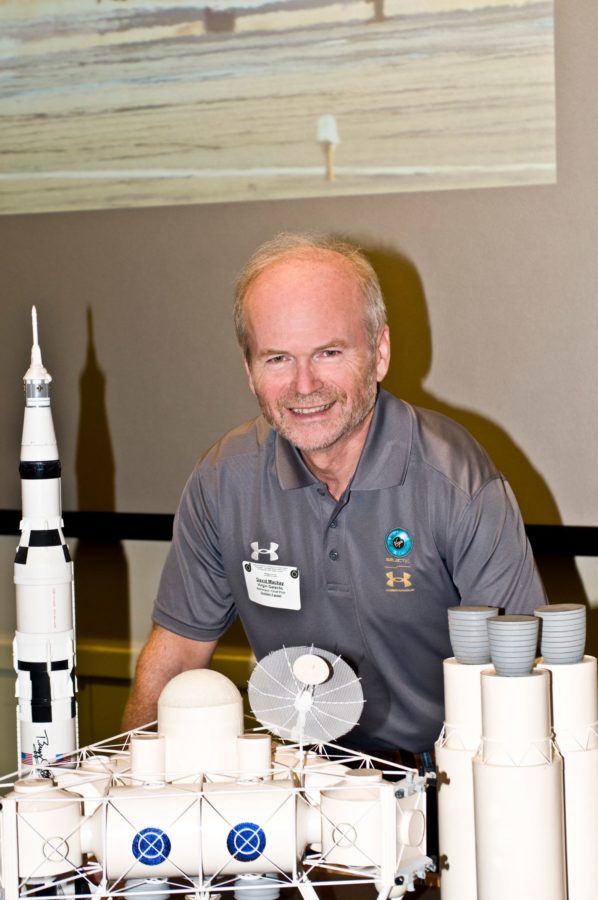 Space travel is not without risks. A Virgin Galactic pilot died when its first spaceship crashed in 2014. Last April, a SpaceX crew capsule was engulfed in flames during testing.

In 1987, Branson and fellow adventurer Per Lindstrand were the first to cross the Atlantic in a hot-air balloon.

According to Mackay, Branson is motivated by space travel because he, like millions of others around the world, watched the Apollo 11 moon landing.

“Richard is an adventurer; it’s part of his DNA. Space is the ultimate adventure,” Mackay said.

Thangavelu is co-author of “The Moon: Resources, Future Development and Settlement.”

“After some shorter visits to the moon, if we see the data coming back, that we can adjust to partial gravity on the moon, that people can stay for longer periods of time, then we will think about permanent habitation. But that does not mean we should wait until then to think about the future. We should be thinking about it now.”