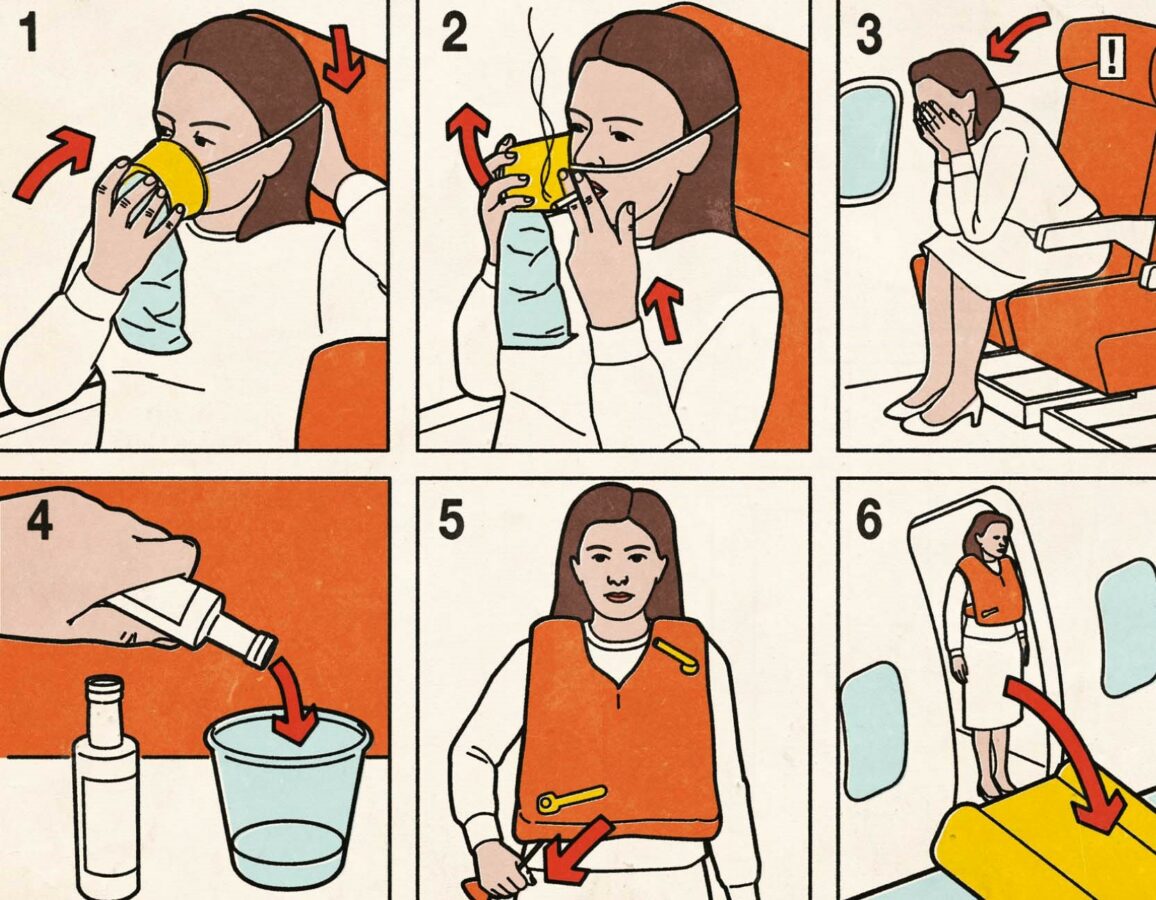 Cover art for “You Have a Friend,” by Toby Leigh, designed by Kelly Blair

Now that we’re in June, some people may be thinking ahead to their summer reading, books for the beach, the mountain cabin, or the island getaway. I’m going to add a recommendation of my own and suggest Maggie Shipstead’s collection of short stories. However, it’s more than a summer book, it’s a book for all seasons.

Shipstead is from Mission Viejo and now lives in Los Angeles, but she often gets out of town and travels the globe. Her stories are themselves little journeys, and they too travel well. 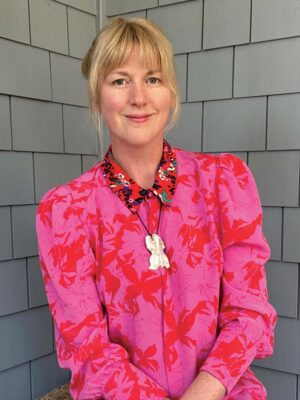 This is the author’s first collection of stories after having published three novels, including “Great Circle,” a finalist for the 2021 Booker Prize, and “Astonish Me,” which was awarded the Los Angeles Times Book Prize for First Fiction. The lead story in the present volume, “The Cowboy Tango,” was formerly published in “The Best American Short Stories 2010,” so apparently the overall consensus is that Shipstead is a pretty good writer. I happen to think so, too.

Reading through these 10 stories is a bit like listening to the tracks on a new album of songs. If you’ve spent your life listening to music, or reading books, you’ll have a sense of when something works or doesn’t, whether the artist/author has a handle on their material, meaning style, technique, substance, pacing, giving away too little or too much, and so on.

Shipstead is a first-rate author throughout, the stories polished, peppered with clever detail and often containing poignant, well-phrased observations. A few are glossy in a workshop kind of way, hip editors at the helm probably stepping in to ensure a smooth read. Almost all of these tales could make for compelling short films. And so…

“The Cowboy Tango” takes place on a ranch in Montana, the owner looking for a horse wrangler and then hiring a slim 16-year-old girl named Sammy Boone. She’s with him for 10 years before he screws up the courage to declare his love for her. He’s rebuffed, but his love lingers. His nephew comes and stays at the ranch for a while and has an affair with the young lady. He then leaves, promising to be back. However… There’s not much conversation here but rather quite an amount that breathes between the lines.

The young male narrator in “Acknowledgments” is about to publish his debut novel, and on one level this is the backstory about who he decides to thank or leave out in his acknowledgments (for the record, Shipstead has two pages of acknowledgements at the end of her book, so maybe she’s wrestled with this dilemma herself). On another level the narrator is recounting bits of life and love, jealousies and such while enrolled in a college writing program. Well, there’s always some envy or resentment among writers, isn’t there? They may find themselves having to smile while gritting their teeth.

“Souterrain” is set in Paris, and there are seemingly loose threads that, in their various ways, find their way back to what was stated at the very beginning, that a 30-year-old man deliberately stepped in front of an oncoming train. As with “The Cowboy Tango,” some things are said, some secrets shared, or not shared, or simply misread whether shared or not. 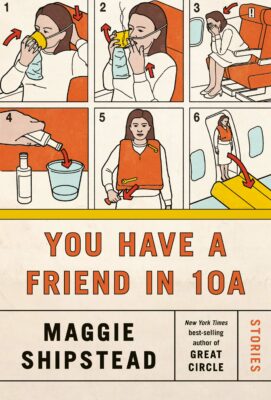 In “Angel Lust,” a Hollywood director of young adult films drives his two teenage daughters to somewhere out near Bakersfield from his beachfront home in Malibu, intending to go through his late father’s remaining possessions before the house is sold off. The director’s on his third marriage, to a much younger wife, and his daughters seem to have grown up too fast. The wheels are off the cart, so to speak, in what might be perceived as a portrait of a dysfunctional family. I’m not sure what is resolved or not resolved, since every character in this story will have a lot to work through in their forthcoming years of therapy.

My mouth dropped open at the conclusion of “La Moretta,” which outwardly focuses on a young couple driving through Eastern Europe on their honeymoon. The narrative is interspersed with an interview, well, more like an interrogation, with the husband. The title refers to a black velvet Venetian mask, worn by women, and completely concealing the face. The story doesn’t exactly have an upbeat ending, but, from the circumstances of what transpires, we may wonder why the husband is being questioned so thoroughly.

“In the Olympic Village” centers on a gymnast (male) having sex with a hurdler (female) in one of the Olympic Village dorms. It’s probably just a one-night stand and—just like the two partners on the field—unlikely to medal, if you get my meaning.

The title story, “You Have a Friend in 10A” concerns a movie starlet with a messed-up past, which includes crawling out of a pseudo-religious cult. She boards an airplane, but of course the baggage she carries isn’t just the usual baggage you can slip under your seat or stuff into an overhead bin. She sees another passenger and attempts to reach out to him, hence the title, but she’s the one who needs reaching out to. It’s more complex than all that, and some readers may be inclined to go back and dig deeper for missed clues.

“Lambs” dangles the carrot of intrigue with Shipstead not only slipping in the names of each character, but, in parentheses, telling us what they do, when they were born… and what year they will die. With one exception, they’ll all die in the same year. Meanwhile, still happily alive, this group of artists at a retreat in Ireland, where they’ve gone to find some solitude in order to create, comments on the usual existential matters as well as the farm’s lambs and ewes that have been rounded up and trucked into town, presumably bound for the butcher’s block. It’s not far-fetched to consider our own species as sheeplike. There’s a nice but eerie undertone to this tale that has a more finite, graspable ending than most of the stories here, some of which leave us hanging, and one may not always be happy about that.

“The Great Central Pacific Guano Company”could be the basis for a movie, although one with a shortened title. It’s recounted objectively in the first person, a story that begins with 40 men, a dozen women, and 10 children on a Pacific atoll, and shifts into a tale not only about survival, but about what people will do or not do in their desperation. Not an original concept, but an engrossing tale well told.

The collection ends on a thoughtful, satisfying note in “Backcountry,” in which a young woman has a relationship with an older man up in his baronial mountain cabin. Somewhat idyllic, but the man’s financial problems are poised to descend upon him, and one might say that apart from Fate (perhaps personified by the brief appearance of the man’s wife) the aging process is a slow avalanche that will one day scoop up all of us.

The stories in “You Have a Friend in 10A” are varied and largely compelling. I looked forward to reading one or two each morning while drinking my coffee, and I was never disappointed. ER