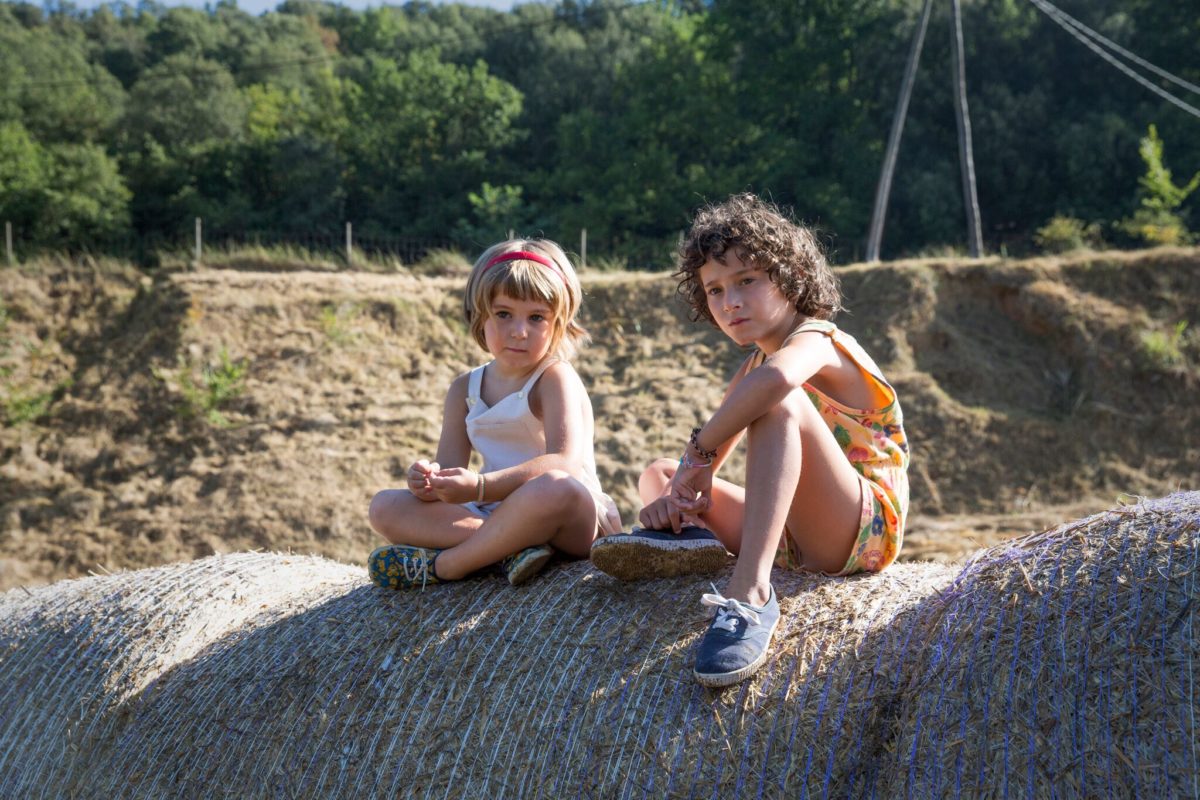 The world of six-year old Frida has just been upended in Carla Simón’s autobiographical film, “Summer 1993.” In putting much of her own personal story on screen, director/writer Simón balances the tragic with the heroic, the perplexing with the knowing.

Frida’s parents have recently died and she is shipped from her native Barcelona to rural Catalonia to live with her aunt, uncle, and their four-year old daughter Anna. The disengagement Frida feels is seen in both her face and her actions. As self-absorbed as one expects from a child that age, Frida was coddled, spoiled, and ignored in her previous life and now she is expected to become part of an existing unit and not the center of the universe. Add to that the culture shock of leaving the big city for the sticks, and her incomprehension of what death actually means. She doesn’t cry, she doesn’t emote and mostly, she tests the limits of the loving couple who have embraced her. Many of her selfish actions have negative effects on her young cousin who follows her like she is a rock star deigning to sprinkle magic her way.

Nothing much actually happens. This is a family, living a comfortable, pastoral existence day to day. But, like an oyster, there is an irritant and it is a question where the irritant will spoil the oyster or result in a pearl. 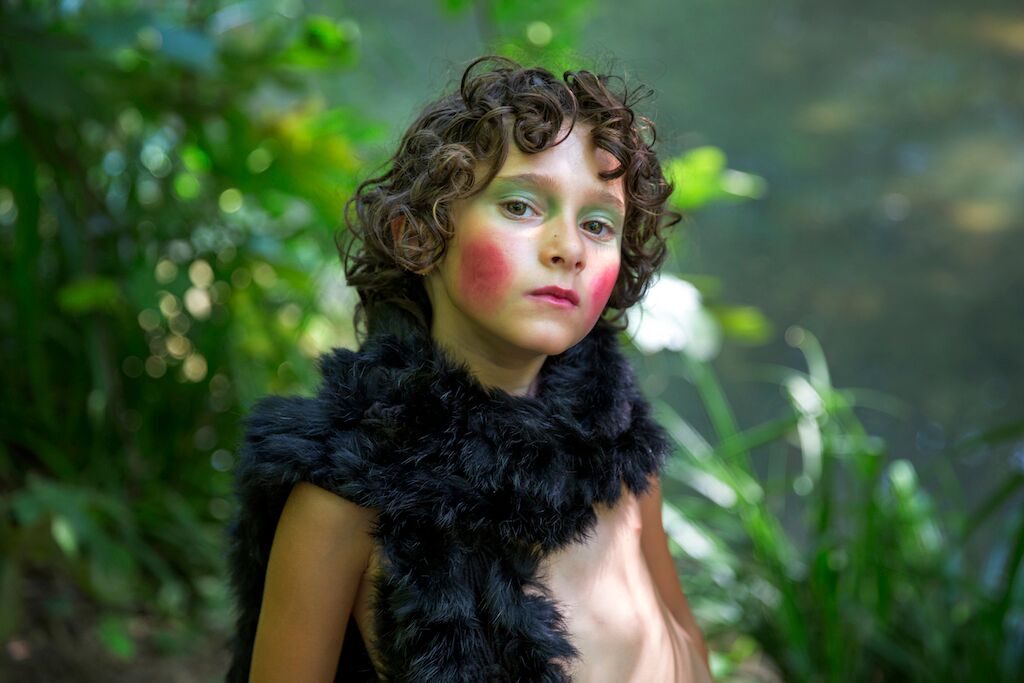 Simón has purposefully left vague, even to the end, the cause of death of Frida’s parents. To the director/writer it at once seems both irrelevant and important. They are dead; it has an impact or it doesn’t on Frida; it’s important to know how they died or perhaps it isn’t. To a certain extent, Simón is correct – it is the impact or seeming lack of impact that she is trying to explore. And in this, she is not particularly successful. Frida is a difficult child to like. Much of the tension that is generated by her is the aunt’s (and therefore the viewer’s) fear that she will cause something terrible to happen. What I think Simón is aiming for, however, is the mystery of death and the unknown as they relate to a child. Frida’s lack of affect is appropriate for this dilemma but it is very one note and ultimately does not deliver on the necessary breakdown with a cathartic realization.

This is Simón’s story; she was Frida and that is the most interesting aspect of the film when you know it. The adults, Bruna Cusí as Marga, Frida’s aunt, and David Verdaguer as Esteve, her uncle, are both superb and anchor the film. Paula Robles, as their young daughter Anna, is a real find. She’s adorable, relatable and reacts believably to most situations. Laia Artigas, who was chosen by Simón because of her haunted look (and “difficult background”) is slightly more problematic. As mentioned previously, the lack of empathy that she displays as Frida often works to her advantage. Where the lack of dimension works against her is in the eventual realization of death as a tangible and permanent state. As unfair as it is to criticize the performance of a child, and ultimately this criticism must rest with the director, one needs to be reminded of the performance of Brigitte Fossey as Anna in “Forbidden Games” who plays death and burial games until the moment she grasps the meaning of death and she melts down. That moment doesn’t really come in “Summer 1993.”

Chosen by Spain as their submission for 2017 Academy Award consideration in the foreign film category, and awarded “Best First Feature” at the Berlin International Film Festival in 2017, it is clear that Simón shows promise but this is clearly her first feature and there is room for growth.

In Spanish and Catalan with English subtitles.