by Ryan McDonald About half way through the band Zeal’s Sunday afternoon set, a man in a white surgical gown, his face obscured by a respirator mask, threaded his way between an amplifier stack and a drum kit to apply some disinfectant. His feet were wrapped in sanitary plastic, and he walked with the deliberate […] 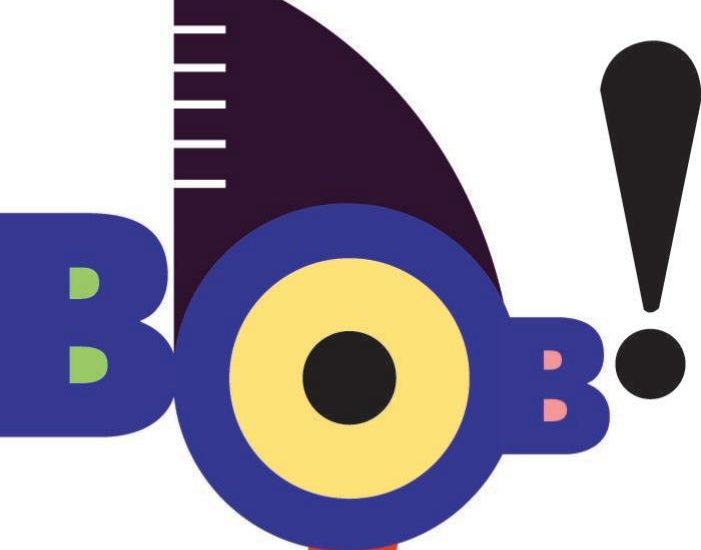 As determined by ballots cast online
at EasyReaderNews.com 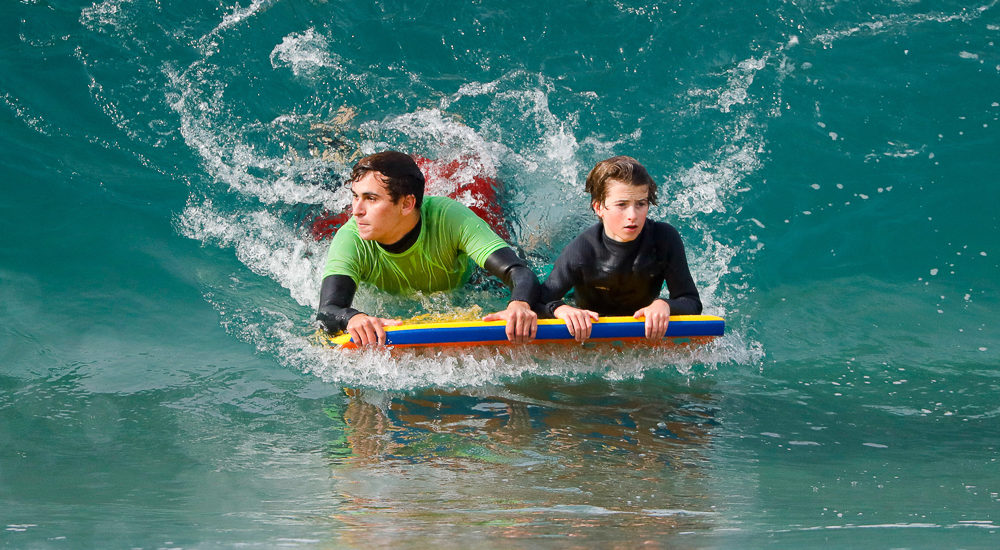 The Kids Are Alright: South Bay’s Bob Bain puts on the Teen Choice Awards amid a changing media landscape

by Ryan McDonald More than a decade ago, Bob Bain was in his former office when his production partner popped in and asked Bain if he would like to watch a band performing in a room down the hall. The group had an energy, a buzz that suggested big things might be on the horizon. […]

by Ryan McDonald Massive demand for passes to Sunday’s Teen Choice Awards in Hermosa Beach has created a thriving secondary market for wristbands that were given out for free to local residents Thursday morning. Distribution of the free tickets was supposed to begin at 11 a.m. Thursday on the lawn east of the Hermosa Community […]

The Kids Are Alright: Hermosa Beach hosts the Teen Choice Awards amid a changing media landscape

By Ryan McDonald More than a decade ago, Manhattan Beach resident Bob Bain was in his former office when his production partner popped in and asked Bain if he would like to watch a band performing in a room down the hall. The group had an energy, a buzz that suggested big things might be […]

Second of two parts by Ryan McDonald In the past year, South Bay residents have appeared at City Council meetings and invoked “density” as reason for concern over, among many other things, outdoor dining, commercial truck delivery schedules, and a proposed slackline park on the beach. None of these would have increased the number of […] 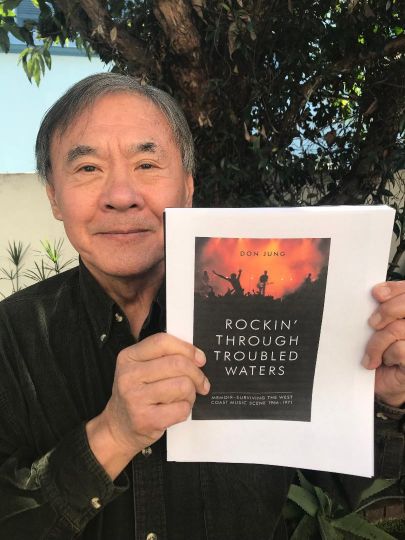