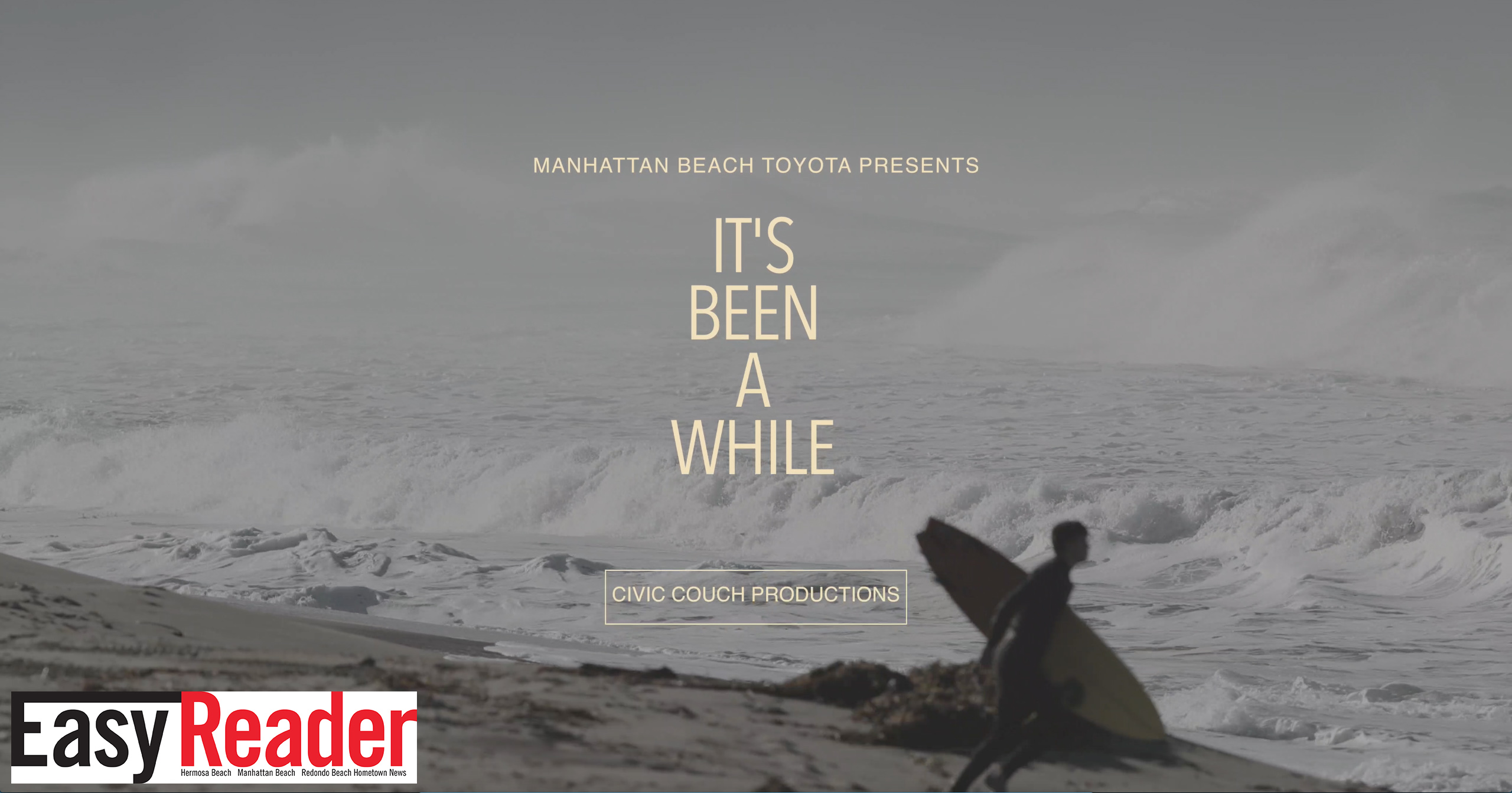 A nice but short swell hit the South Bay this week bringing chest to overhead waves to our beaches giving our local surfers something to get excited about. Surfers include: Noah Collins, Chris Wells, Alex Gray, Trevor LaShure, Angelo Luhrsen, Andy Prunauer and others. All photos by Brad Jacobson.

Small but fun morning of surfing at El Porto

El Porto in Manhattan Beach saw some surprisingly fun surf on September 23rd.  Tyler Hatzikian, Scott Johnsen, Mike Siorida, Wagner De Abreu and others were there taking advantage of the fun, knee to head high swell. The video was produced by Civic Couch.

A Day Of Surfing At The Manhattan Beach Pier (video)

Brad Jacobson of Civic Couch got a little creative giving you an up close view of surfing at the Manhattan Beach Pier. Surfers include: Marcelo Malinco, Natalie Anzivino, Steve Howe, Dane Zaun and others. It was shot on a gloomy early June morning with the Canon 1DX Mark ii. Music by Special C 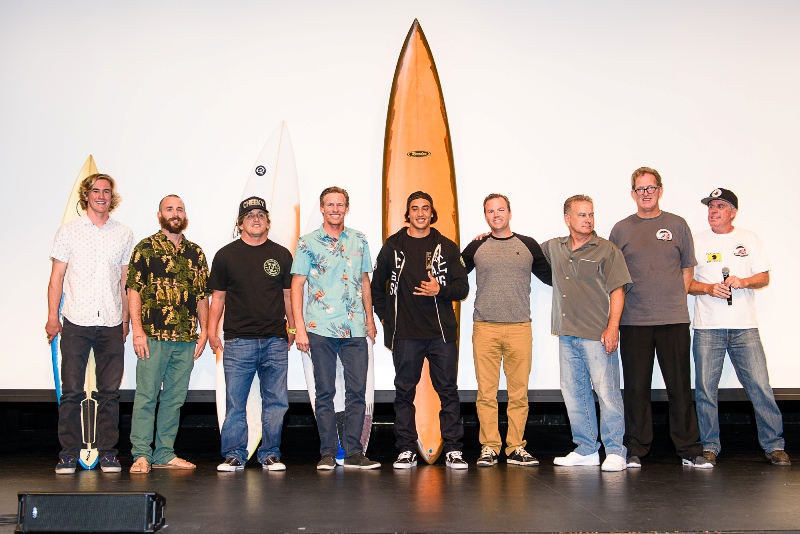 Snapped at Jaws: Photographer Brent Broza captures a monster, and the award for shooting the largest wave ever paddled 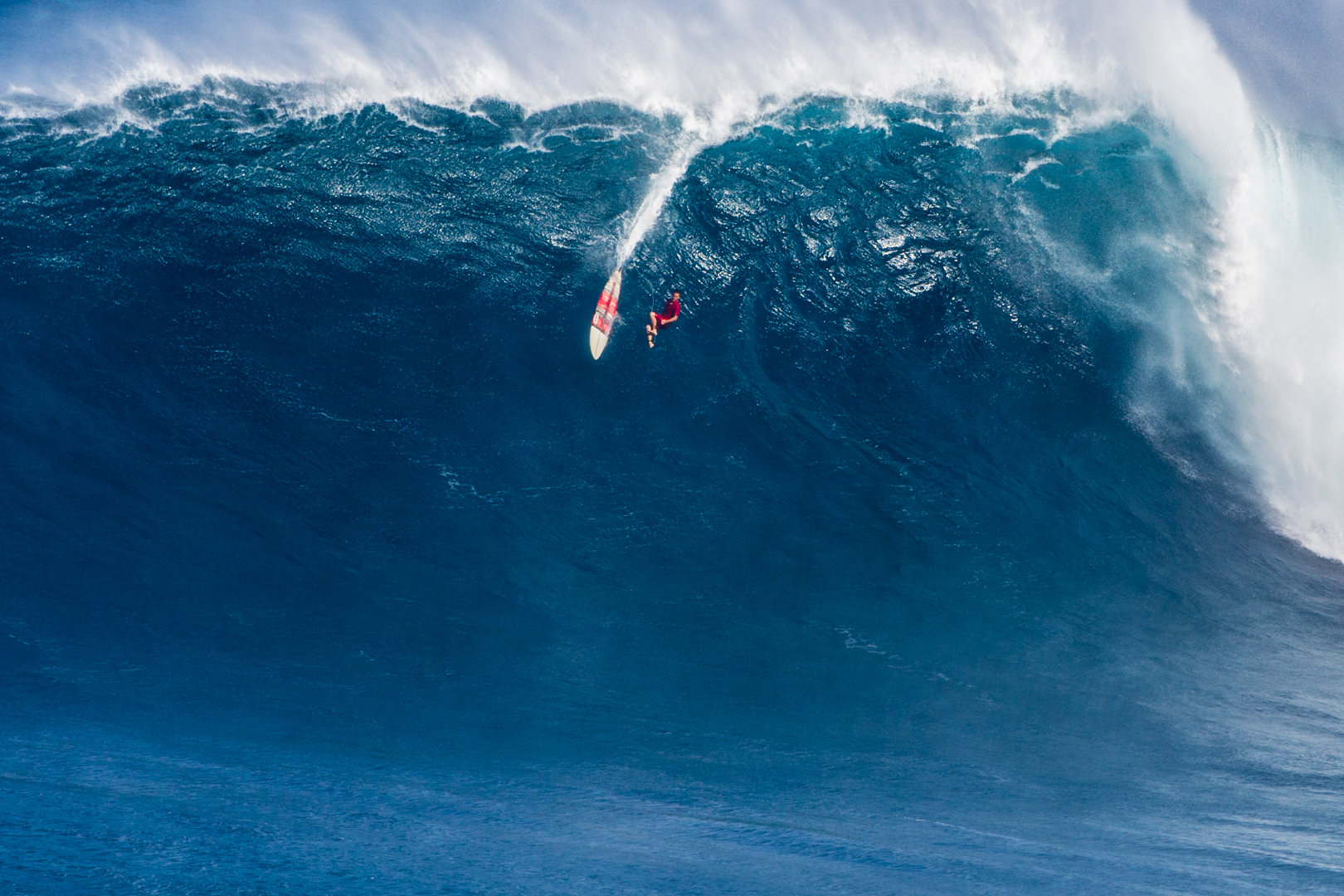 by Ryan McDonald In earlier times, a photographer wouldn’t know how good a shot was until making it to the darkroom. But on January 15, photographer Brent Broza knew right away he had something special. And not much later, so did his friends. The Hermosa resident was perched on a rugged cliff face overlooking Jaws, […]

Endless Session, Day 264: Out of the Dust

by Morgan Sliff On day 264 of an attempted year straight of riding waves, surfing was difficult.  More difficult than the biggest and gnarliest of El Nino days.  In a more than uncomfortable situation but cloaked under the hood of many other red, blue, white, and silver longboards, I managed to paddle out with […]

Civic Couch brings you Episode 5 of Chasing El Nino, presented by Manhattan Beach Toyota and Easy Reader News. In this Episode we focus on a new swell hit the South Bay in February 2016 which brought a lot of power but not much shape. These scenes were shot across the South Bay. Surfers include: […]