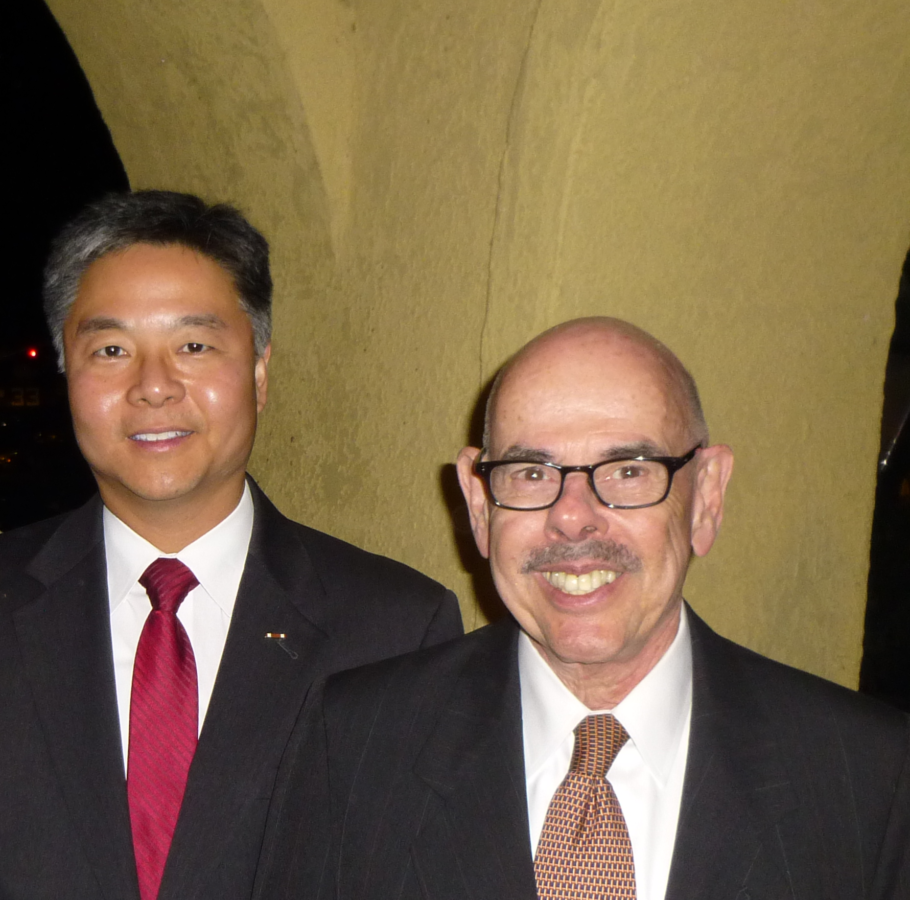 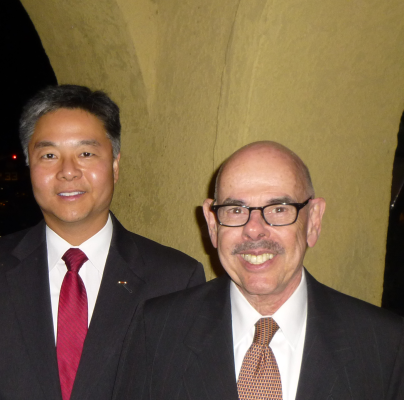 State Senator Ted Lieu will be Congressman Lieu beginning with his swearing in on January 5, 2015.

Lieu (D-Torrance) soundly defeated first time candidate Elan Carr (R) by 58 percent to 42 percent based on final election night returns from the Los Angeles County Registrar of Voters. This surpassed the 54 percent gathered by retiring Congressman Henry Waxman two years ago when he ran for the first time in the newly designed 33rd Congressional District. He will be the first South Bay-based Representative since Steve Kuykendall in 1999-2000.

In a contest that was far more low-key than some of the other races the voters were faced with, the general demeanor of the campaign was, for the most part, civil. One mailer sent by an independent group supporting Carr tried to link Lieu to a Muslim group, the Council on American-Islamic Relations (CAIR), which offers services to that community. Lieu had presented them with an award for their service. An oblique link by members of CAIR to Hamas, the group that governs the Gaza Strip, was attempted to be exploited, but it seems to have had little or no effect on the outcome.

For many in his district, Lieu will be only the second Congressman they have ever known, following the 44 years of representation by Waxman, who strongly supported Lieu after he had defeated six Democrats in a very spirited June primary.

For Lieu, who has risen from Torrance City Councilman to the State Assembly and Senate within a decade, a seat in Congress is something he dreamed of, but never expected. “It feels like a blur. I’m blessed to have this opportunity,” he said while greeting about 200 supporters, including Los Angeles Mayor Eric Garcetti, at the Proud Bird restaurant near LAX. His new district, which includes the airport, is similar to his former Senate one, primarily coastal from Malibu to Torrance and inland to Beverly Hills and West Hollywood.

The task at hand for him is daunting, entering an even more polarized Congress than last term as a member of an even smaller minority party.

“I have a record of working with Republicans in the Legislature to get things done,” Lieu said. “I’ll need to do that even more now.” 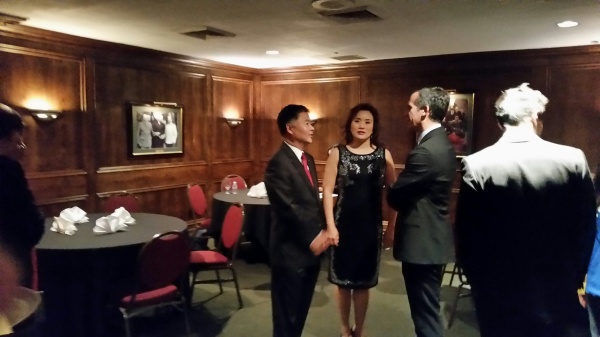 As for Carr, his hopes rode on turning Democrats who dominate registration in the district to see the value of having a member of the majority party serving them. While gaining support among some from the northern end of the district, mostly from fellow members of the Jewish community where he has served in many charitable positions, he was unable to overcome the steep odds of a heavily Democratic registration advantage.

Lieu’s first task is to organize his D.C. operation and to meet his fellow freshmen. “I need to find staff, learn a new system, find a place to stay and get going,”  he said. “ I know a few of them from my time in the Legislature, so that would be a good start,”

His family will remain in California, so he plans on a lot of commuting. “There are no voters in D.C.,” he remarked.

He will not have to resign from office to move to Congress. His State Senate term ends in December when the new State Legislature convenes, with a new Senator, Ben Allen, elected Tuesday to take that seat.