Tee Time at the Residences 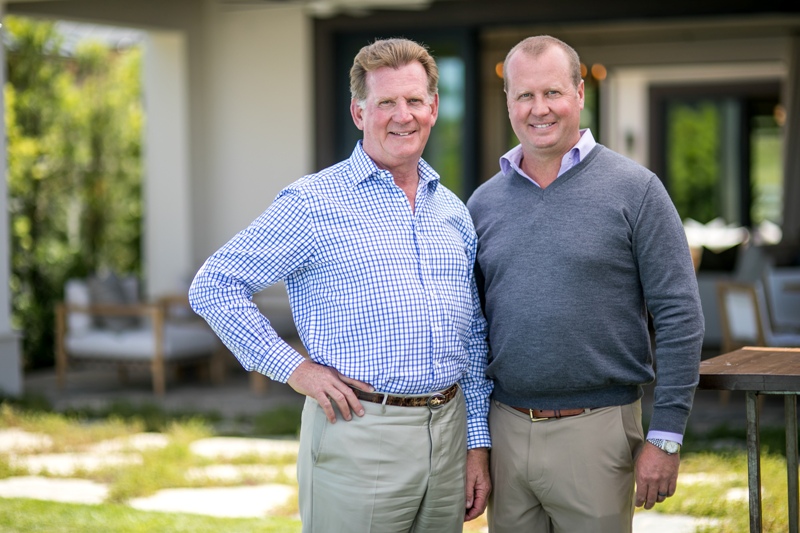 The new, 232 acre Residences of Rolling Hills Country Club sits high above the broad LA Basin and is steeped in Palos Verdes history. The gated community is comprised of 114 estates, 83 of which are being developed by the Chadmar Group, founded by Peninsula native Chuck Lande. His mother still lives in the home he was raised in. Another 31 homes are being built by Toll Brothers.

He acquired the property five years ago, after negotiating a complicated land swap with the Rolling Hills Country Club and the owners of the adjacent Chandler Quarry. 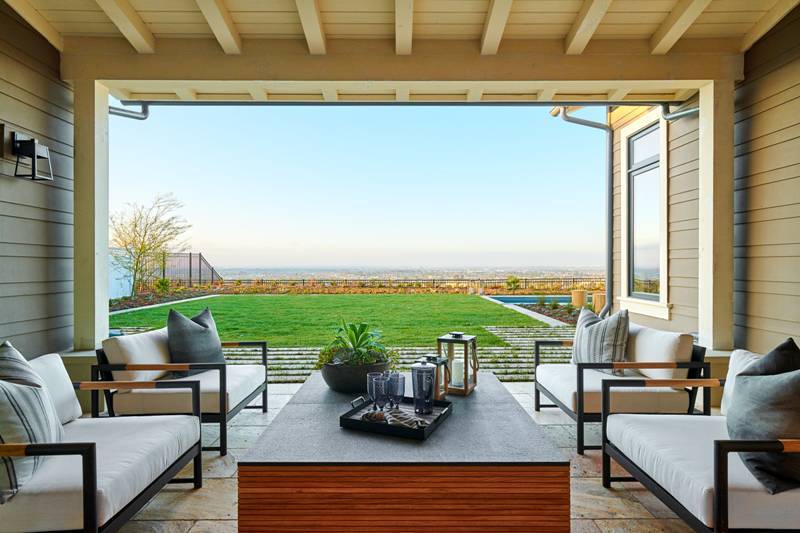 Six floor plans and a custom option are offered. Construction is estimated to be completed in  eight months. The homes come standard with Wolf and Subzero appliances along with second kitchen spaces and an additional laundry room in the models where more than one bedroom is upstairs.

Lande chose Hidey, he said, because “Robert’s a genius, he grew up on the Hill, and he understands the lifestyle that people here want.”

Already, 14 of homes have already been sold, most of them to current Rolling Hills Estates residents. 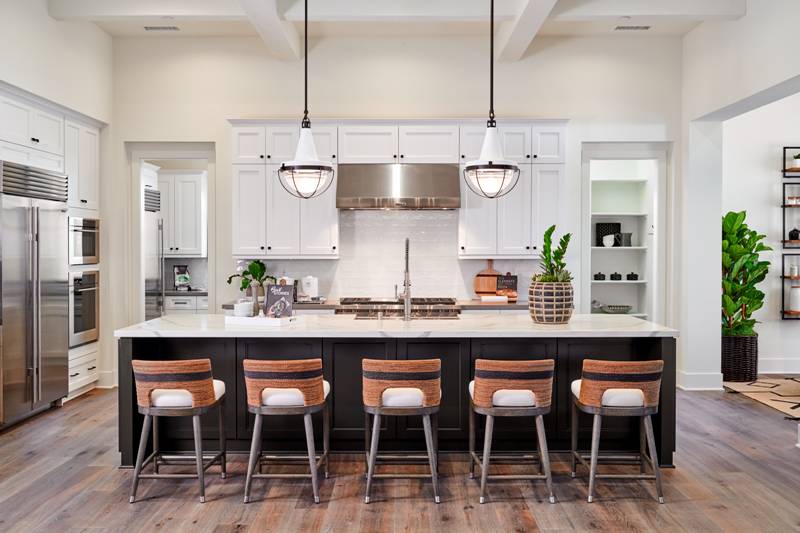 The kitchens feature quartz countertops, Wolf and Sub-Zero appliances and space for a posterior second kitchen or a generously sized butler’s pantry.

Lande assembled a design team to make the homes look like they have been here forever, when, in fact, much the land was previously blue sky over what was previously the gaping Chandler Rock Quarry.

“This was a big undertaking. To recreate the acreage to a natural looking state, we moved six million yards of dirt, we raised valleys up 80 to 90 feet and we had bluffs we took down 150 feet,” Lande said. The dirt was pushed into the quarry from the old golf course’s namesake rolling hills.

Each home site offers view corridors that follow the new golf course, the ancient canyons and, in the distance, the LA skyline and the San Gabriel mountains. French doors open out from the homes’ strategically located interiors to loggias with outdoor entertaining areas.

David Howerton, of the San Francisco landscape firm of Hart Howerton, was brought in to create a rustic feel with drought tolerant plants native to the area.

“Everything ties in together. The edges of the golf course tie into the community,which ties into the residential,” Lande said. 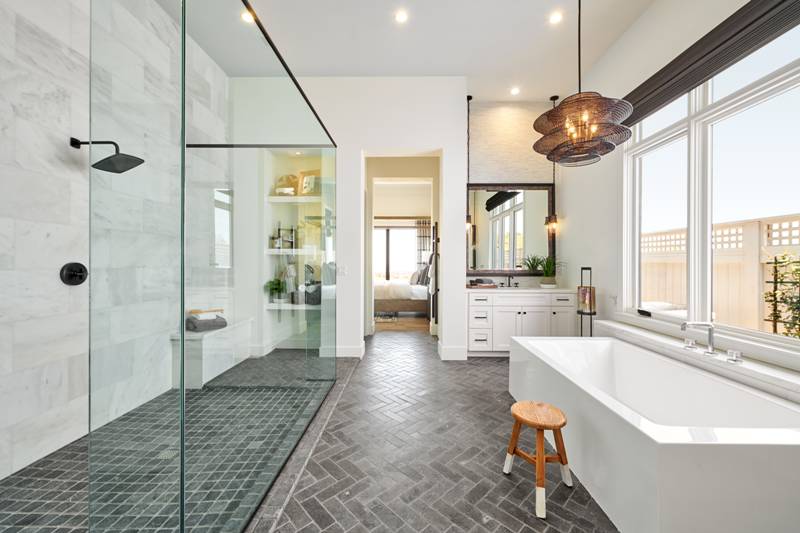 The Junes and Bridle equestrian trails run around the property, ending at the Lomita water tower on the eastern edge of the golf course. Chadmar donated $1 million to the City of Rolling Hills Estates for improvements to the equestrian trail. 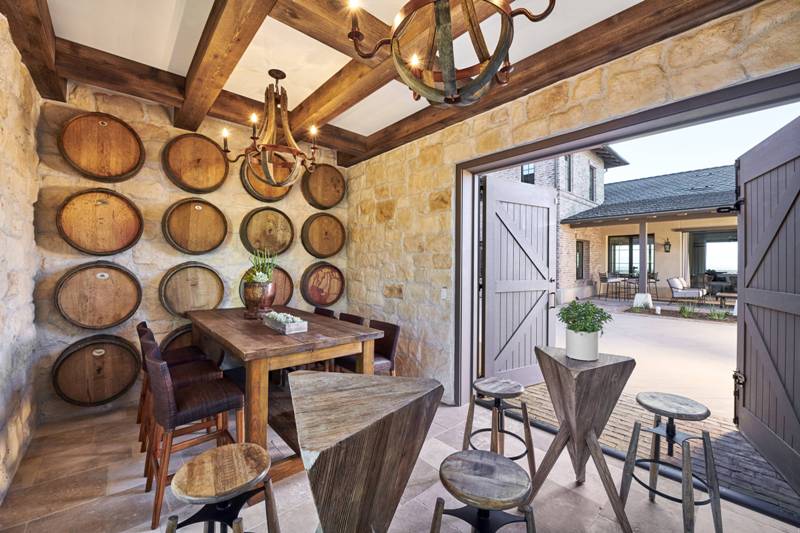 The wine tasting room off the enclosed courtyard, could also be designed to be a gym or workshop depending.

The community has two parks, one a dog park. Homeowners Association fees will be in the $350 per month range, according to Terry Niemann, director of sales and marketing.

“While many clubs are focused on adults or solely on men, the new Rolling Hills Country Club is focused on the family,” Lande said. “People live here because of the quality of life on the Peninsula. It’s been that way forever and it’s that way now.”